BC Rugby’s Age-Grade Club Finals are taking place on December 4, 2022 – here is what you need to know about the event.

The 2022 Age-Grade Club Finals will take place at Cowichan Rugby Club in Duncan, BC, on Sunday December 4.

The Event will conclude the BC Rugby Age-Grade Club season, with the gold medal match contested between the top team on the Island and Mainland in the U16 and U18 Boys and Girls Divisions.

**UPDATE: Due to heavy snowfall and freezing temperatures throughout Vancouver Island and the Lower Mainland, BC Rugby is monitoring the situation accordingly. Safety is the primary concern and we may be forced to make a difficult decision at short notice.**

BC Rugby acknowledges that this land is in unceded Secwépemc territory, situated in the southern interior of British Columbia within the traditional lands of the Secwépemc Nation.

Click on the below topics to skip to the relevant section: 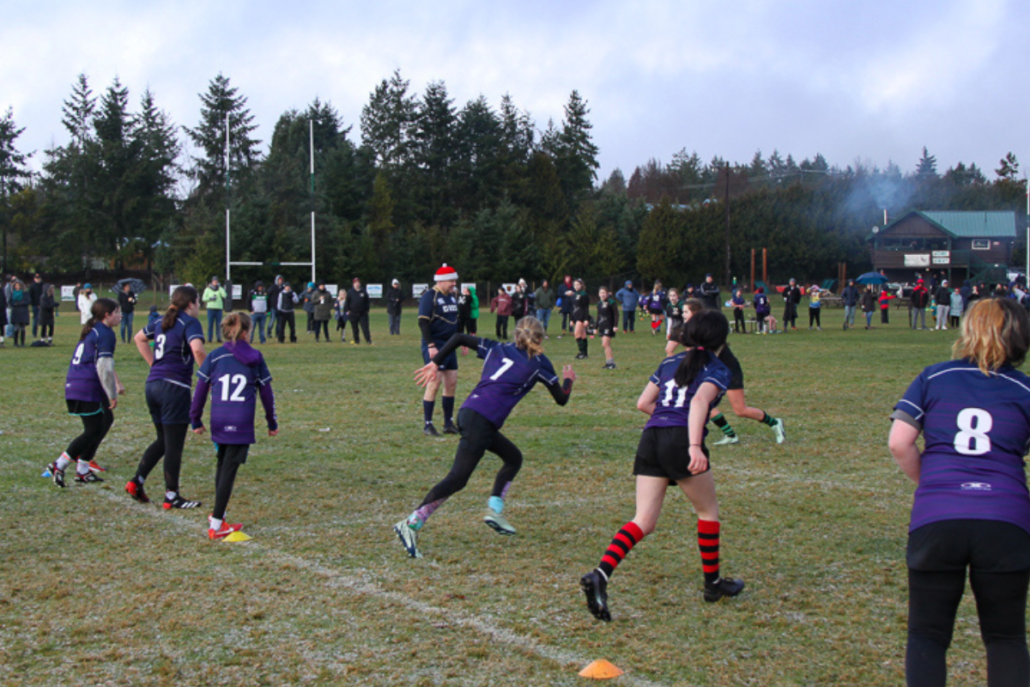 The 2022 Age-Grade Club Finals Tournament Package can be found below.

Schedule: A full schedule will appear below once all Teams are finalized by November 28, 2022. This will include including the following:

U14 Girls and Boys teams will compete in Mainland and Island regional finals in accordance with BC Rugby’s Long-Term Athlete Development Pathway.

Weather Update: With snow and freezing tempartures forecast leading up to and including the Age-Grade Finals Day, BC Rugby is monitoring the situation accordingly. Safety is always the primary concern, and we might be forced to make a tough decision at late notice.

Cancellation Protocol: In the event of cancellation due to inclement weather or any other unforeseen event, champions may not be able to be determined. This is unless teams agree to rearrange and play out the championship fixture at another venue within 10 days of the original date (December 4), in which case BC Rugby will honour the result of the replayed match. BC Rugby will endeavor to communicate any cancellation to Clubs as quickly as possible after a decision is made. 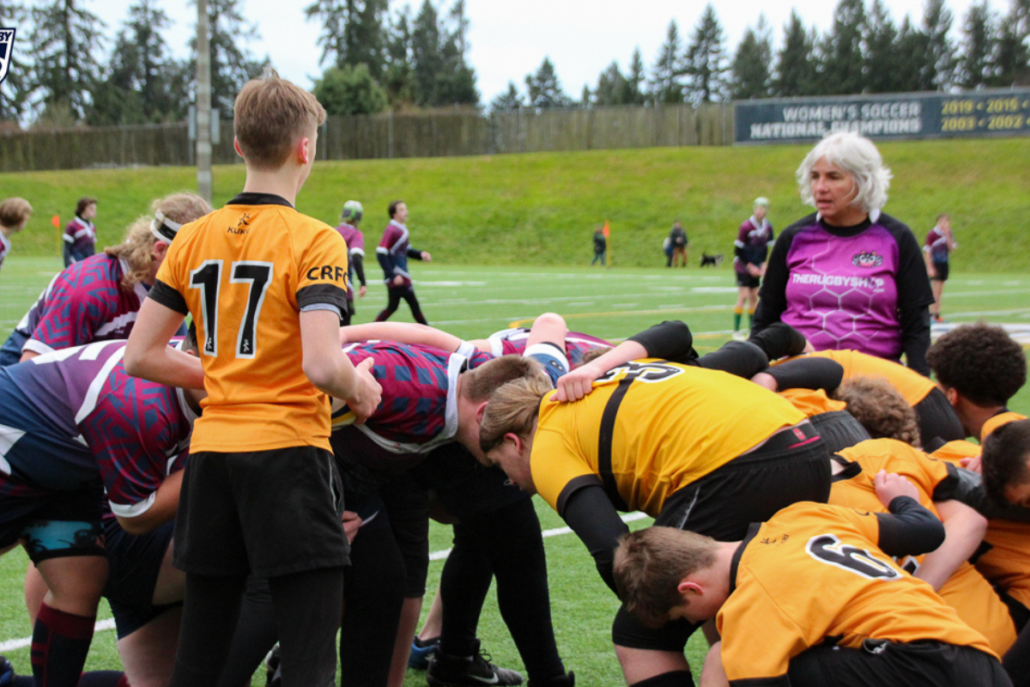 The Teams that will contest the 2022 BC Rugby Age-Grade Club Finals crossover event have now been confirmed. Each division final will be contested by the top team over the season from the Island and Mainland. 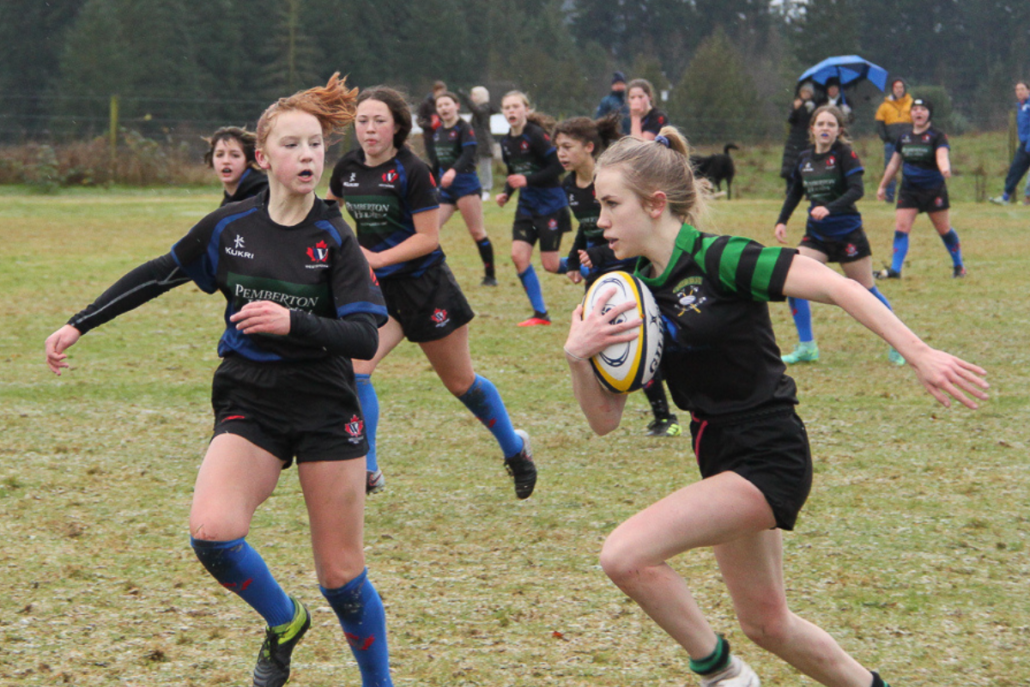 The 2022 Age-Grade Club Finals Schedule can be found below on the first page of the document.

Award presentations will take place on the pitch after every age division’s match. 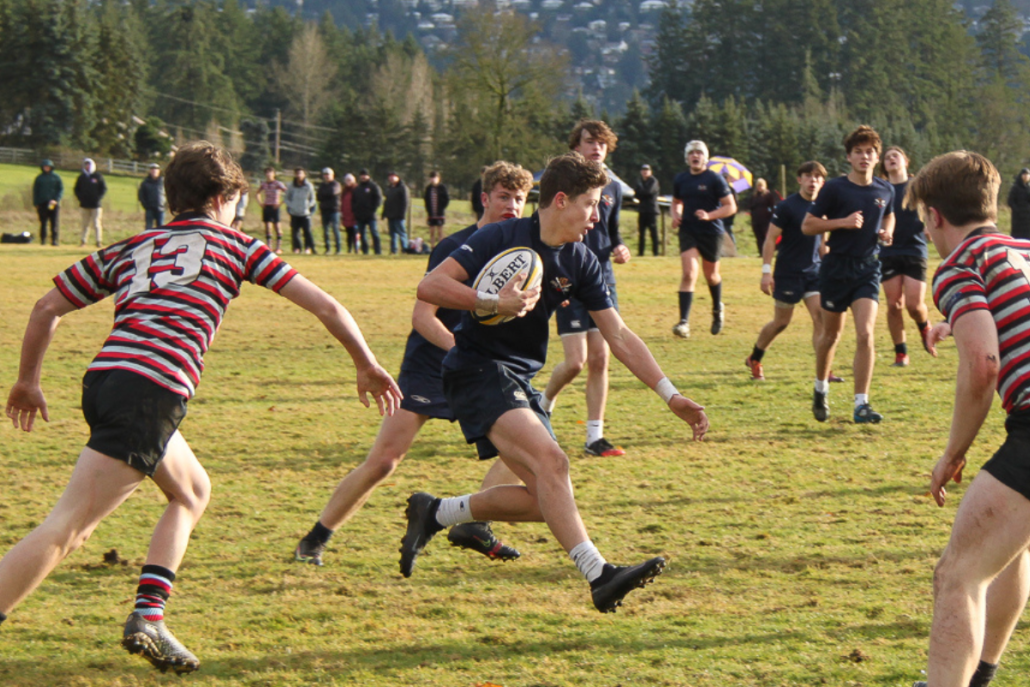 The Event is taking place at Cowichan Rugby Club. Please ensure that you are respectful of the park and take cleats off when going indoors as well as throwing all garbage away. 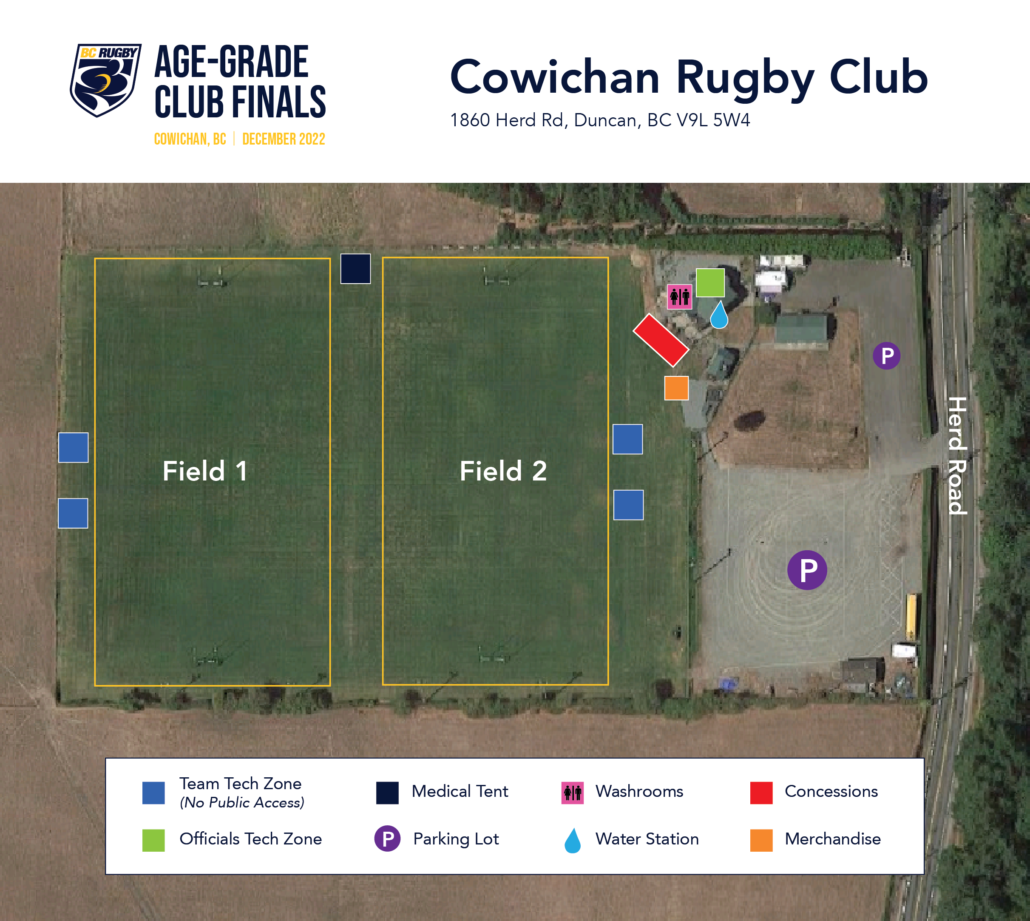 Parking is free and located at the entrance of the Club and around the side behind the Clubhouse.

Team have allocated change rooms for the event and the schedule of access can be found below on the second page on the document.

Cowichan Rugby Club will be hosting a BBQ and concessions stand. Cash and Credit cards will be accepted.

Please bring your reusable water bottle for the Event and fill it up at the water stations located around the Clubhouse.

The Rugby Shop will be set up near the Clubhouse, selling a selection of Rugby apparel and kit.

All areas on-field will be limited to  competing teams, officials, and BC Rugby staff who can be identified by their clothing. Please always travel around the outside of the fields when not participating in a match.

We want all spectators to get a great view of the action but be aware that Assistant Referees will be running up and down the touchlines during match play. Please respect them and give them space to do their job. Please always stand at least 2 meters back from the touchline. 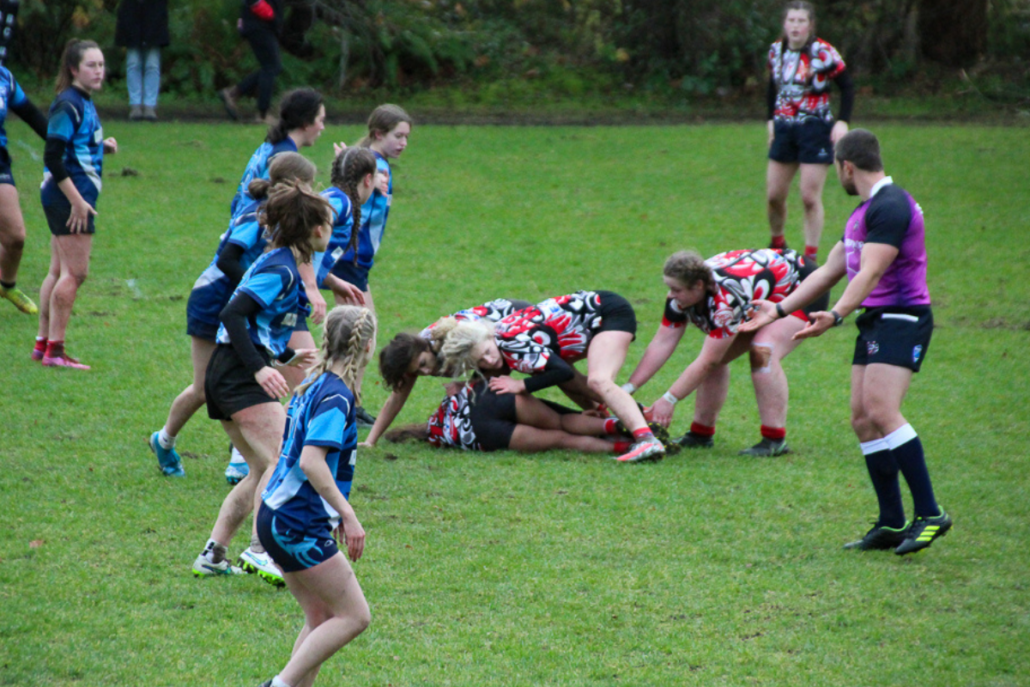 BC Rugby’s number one priority is player safety and adheres to World Rugby’s policy of ‘Recognise and Remove’ when dealing with concussions or suspected concussions. Any player suspected or suffering from concussion should be immediately removed from the training session or match, and not permitted to return until they have completed a full Return to Play Protocol and cleared by a physician.

IF IN DOUBT, SIT THEM OUT.

Anyone on or around the Rugby pitch has a responsibility to be aware of the symptoms of concussion and are encouraged to annually complete World Rugby’s online Concussion Management module to learn more. We also strongly encourage parents, guardians, partners or housemates of Rugby players to complete the online module to be informed.

World Rugby has a Concussion App with all the basics of Concussion Management. Download it now from Google Play or the Apple Store.