BC Rugby is delighted to announce that the BC Rugby Hall of Fame event will return in January 2023 and will feature two classes of inductees.

The BC Rugby Hall of Fame was established in 2005 to honour individuals and teams who, through their commitment to excellence, left a profound legacy on the development of Rugby in British Columbia. Since then, 49 individuals and two teams have been inducted into the Hall of Fame.

There was no ceremony in 2021 due to the global pandemic, and the event was set to return in June 2022 but had to be postponed due to venue availability. However, the Hall of Fame will now return in January 2023 with a venue and date set to be confirmed soon.

Nominations can be made under three categories: Player, Team and Builder. To learn more about these categories, visit the BC Rugby Hall of Fame page. 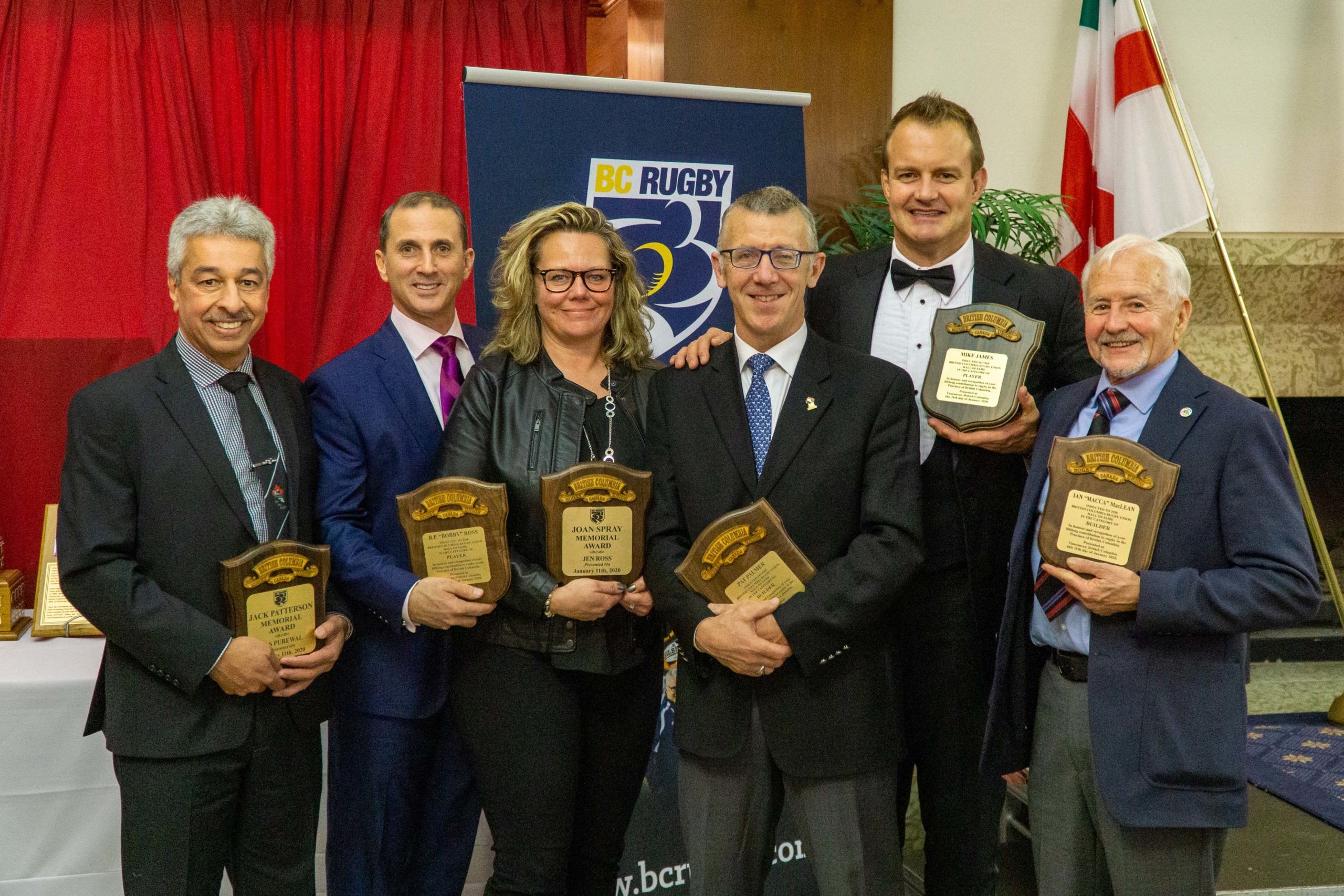 Visit the BC Rugby Hall of Fame section for more information.

SUBMIT NOMINATION
BC Bears Elite Youth 7s is Back! U18 Boys & Girls Heading to New Zeala...