BC Rugby Hall of Fame

Welcome to the BC Rugby Hall of Fame.

The BC Rugby Hall of Fame was established in 2005 to honour those individuals and teams who, through their commitment to excellence, left a profound legacy on the development of Rugby in British Columbia.

Since its formation, 49 individuals and two teams have been inducted into the BC Rugby Hall of Fame. The Hall of Fame is located at Brockton Pavilion in Vancouver’s Stanley Park. 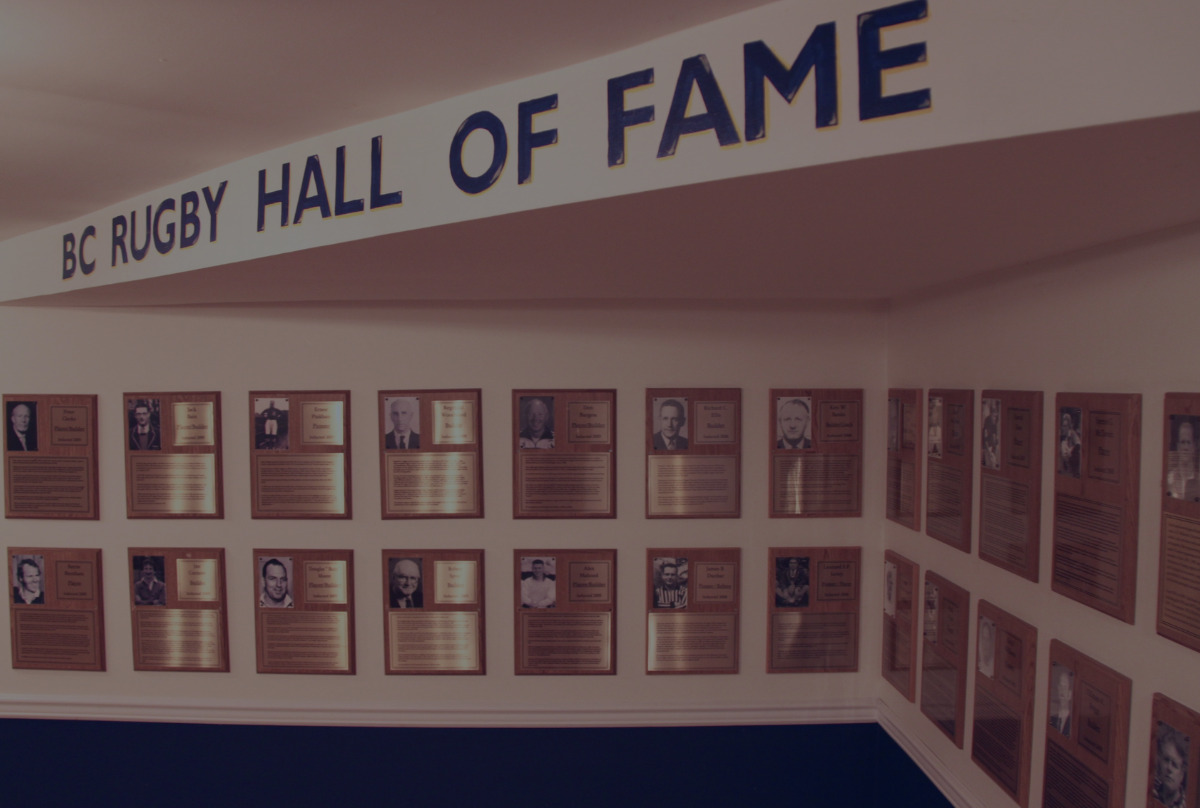 BC Rugby is delighted to announce that the BC Rugby Hall of Fame event will return in January 2023 and will feature two classes of inductees.

There was no ceremony in 2021 due to the global pandemic, and the event was set to return in June 2022 but had to be postponed due to venue availability. However, the Hall of Fame will now return in January 2023 with a venue and date set to be confirmed soon.

Nominations can be made under three categories: Player, Team and Builder – more information is listed below. 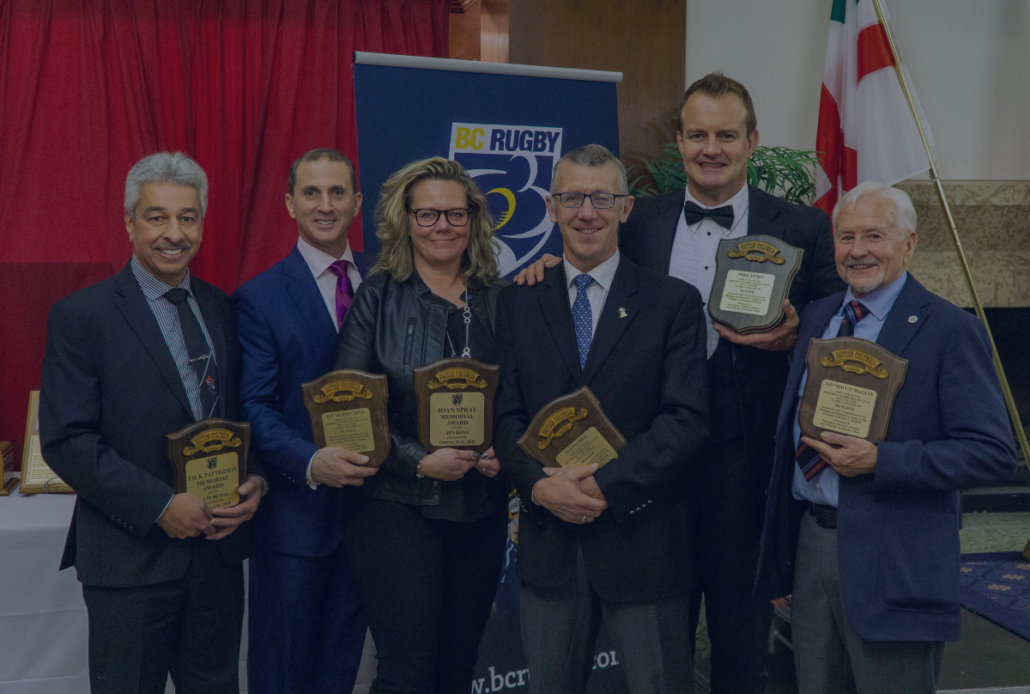 Nominations can be made under the following categories:

On the basis of playing ability, sportsmanship and character through the individual’s career. A player will have attained a high level of excellence and brought recognition to Rugby in British Columbia. A candidate is not eligible for nomination until five (5) years following the conclusion of active participation at the National level, except in the event whereby the nominee is eligible for immediate consideration.

A nominee shall be considered for selection on the basis of extraordinary achievements during Premier competition in one year only and must have brought recognition to rugby at the provincial level. Either a Sevens (7) team or Fifteens (15s) team may be nominated. A nominee is not eligible for nomination until five (5) years following the year in which it competed.

A nominee shall be considered for selection on the basis of outstanding and lengthy contributions as a coach, referee, manager, administrator, therapist, trainer, supporter or media member. A nominee must have furthered the growth and reputation of rugby in British Columbia by having had a direct influence on the game at the many levels through an ongoing dedication to the development of individuals, teams or Rugby itself and in so doing exemplifies the core values of rugby as per World Rugby Core Values. A nominee must have exhibited expertise and commitment, with integrity and character in at least one area over a minimum of ten (10) years and need not be retired from an activity to be considered.

BC Rugby Hall of Fame Committee

The BC Rugby Hall of Fame Committee consists of the following Members: