BC Rugby is saddened to acknowledge of the recent passing of Dick Hales, a founding member of the Castaways Sports Club, last month.

A gifted sportsman and one of Oak Bay’s true characters, Dick will be fondly remembered by the Rugby community. A celebration of Dick’s life will be held at the Discovery Sports Club in Victoria (714 Discovery Street) on November 18, 2022, from 4:00pm.

Our thoughts are with Dick’s family, friends, the Castaways community and all who knew him. 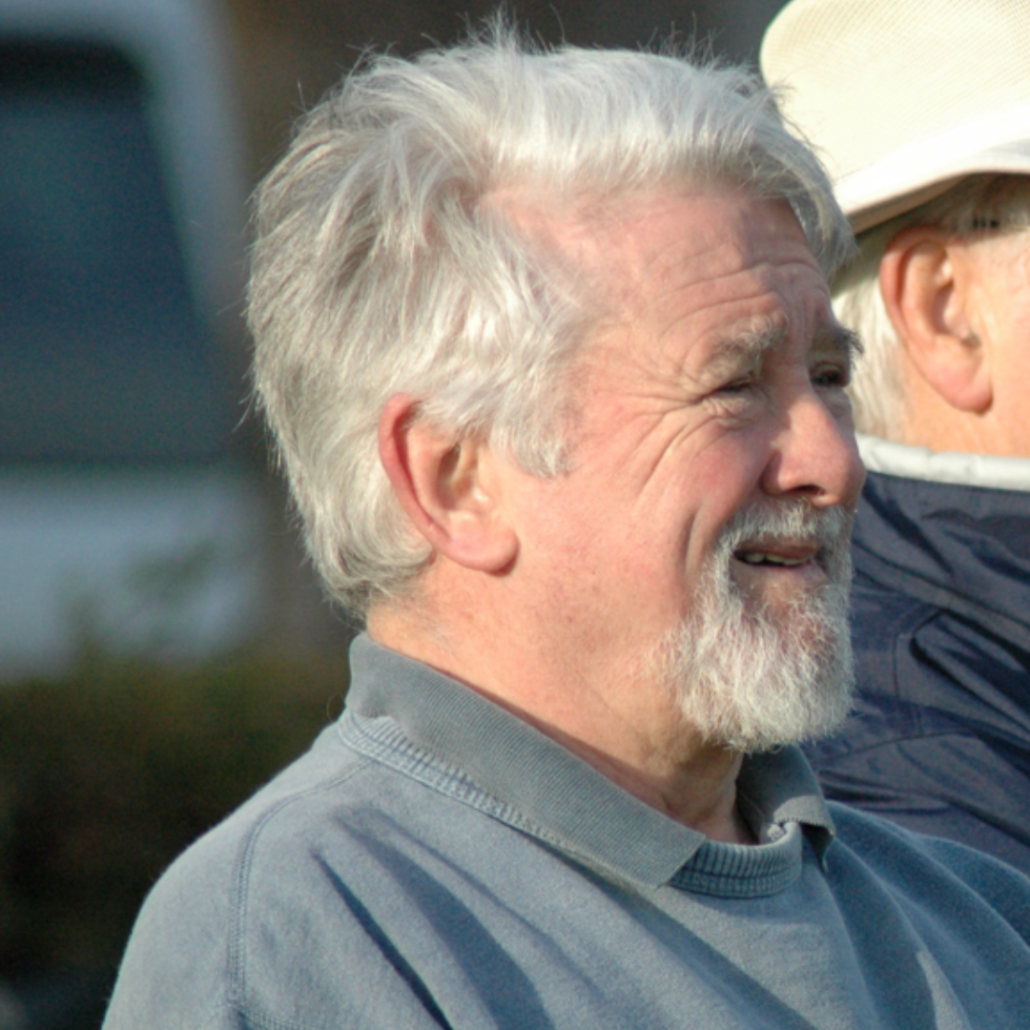 He was born in Regina, Saskatchewan, in 1933 and came to Victoria as a young lad attending Malvern House School and graduating from Oak Bay High School in 1951.

He pursued various interests for the next 15 years: working in the Forest industry in Northern BC, running a bookstore in Victoria, being a partner in Pacific Swim School and as a Realtor with Ker and Stephenson. For the next 30 years he worked as a property assessor for The City of Victoria and the Assessment Authority of BC.

Dick was a gifted sportsman, excelling as a middle-distance runner, as a cricketer for Albion CC and Castaways CC and as a wing on the Rugby field for the Oak Bay Wanderers RFC – once scoring four tries in a match for the Victoria Crimson Tide against Vancouver.

After his Rugby playing days were over, he became a well-respected Rugby referee and he took up golf, becoming a long-time member of the Royal Victoria Golf Club. He was a founding member of the Castaways Sports Club 57 years ago and remained an ardent supporter.

He was one of Oak Bay’s true characters and loved living in his cottage in South Oak Bay for 50 years, where his eccentricities shone through, especially when hosting his legendary Christmas meat pie parties with his sister Betty, or his summer garden parties for over 30 years.

He was an avid reader and even obtained a degree in History from UBC when he was in his 70s, only 50 years later than planned.

Dick is fondly remembered by his nieces Robin, Anna, Cathy and Elizabeth, his cousin Heather and their families.

A special thank-you to his friend Lars Junker and the staff at Hart House Care Home for their care and compassion in Dick’s final years.

A celebration of Dick’s life will be held at the Discovery Sports Club at 714 Discovery St, Victoria, BC on November 18th from 4pm.

Oh, it’s a grand old team to play for…

BC Rugby Hall of Fame Nominations Close This Week!