On International Women’s Day 2022, BC Rugby is delighted to announce over 600 girls throughout British Columbia signed up for the free Girls Can Rugby day hosted by BC Rugby Clubs on March 6.

A total of 650 participants signed up to Girls Can Rugby events hosted by BC Rugby Clubs on March 6 and April 23, as hundreds of girls aged 5-18 (as well as parents) joined in the fun across the Province. 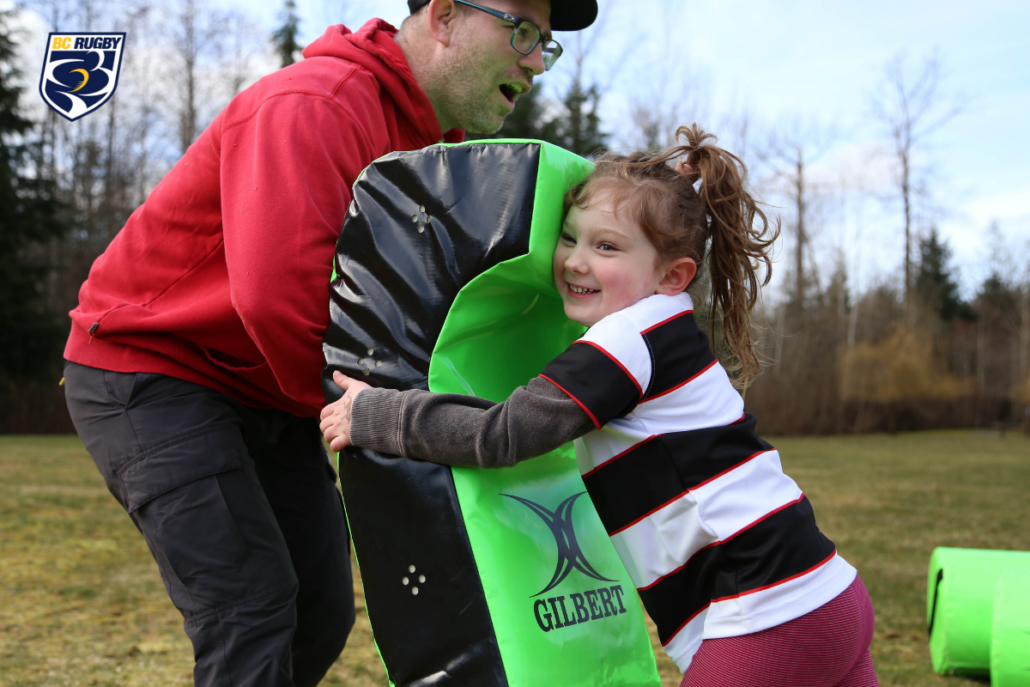 Encouraging Numbers As We Aim To Grow Game

In the year of the Women’s Rugby World Cup, the Girls Can Rugby initiative was launched to attract and retain more girls under the age of 14 to play Rugby at their local Clubs in BC. This age range is traditionally dominated by male players.

“Thank you to all Clubs, Volunteers, parents, and participants who made this day possible. These numbers are extremely encouraging. This is a positive first step in readdressing the balance and achieving our aims of seeing more girls-only programming offered at BC Rugby Clubs going forward.” BC Rugby CEO Annabel Kehoe 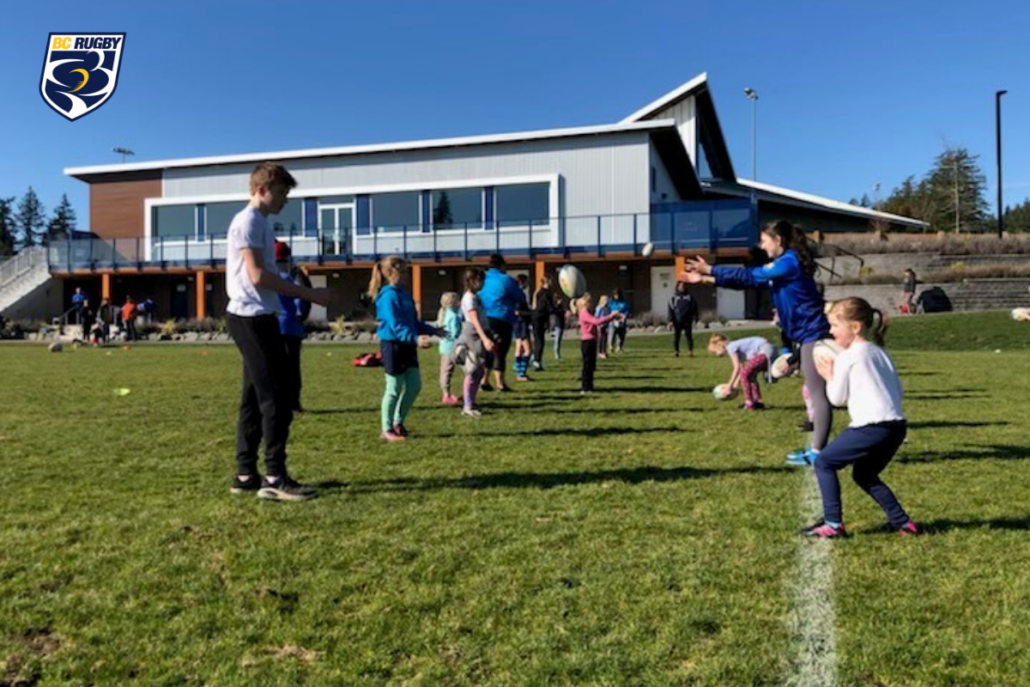 A total of 17 Clubs throughout BC held Girls Can Rugby days on March 6, including 9 in the Lower Mainland, 4 on Vancouver Island and 4 in the Northern and Interior regions. Elk Valley RFC held its event in Fernie on April 23 to allow for snow to clear in the East Kootenays.

“What an amazing Girls Can Rugby Day we had in Prince George. Everyone had so much fun, and it sparked an interest in young female athletes here in the North of BC. We are extremely excited and hope this will be the start of something big.” Prince George Youth Rugby Association’s Jeremy Cundy

“We enjoyed ourselves and I love that we had women coaching and mentoring girls at this event. The feedback has been very positive, and we know it will help us grow our girls and women’s programs in the future.” Langley Rugby Club’s Leah Corvec

“We are thrilled with the turnout and the positive display of Rugby put on at Westshore RFC. If success were measured in smiles – I would say we hit it out of the park. We are excited to keep on building an inclusive and positive space for girls to find their love of this great game.” Westshore RFC’s Kelly Jane Hanvey

“Girls Can Rugby Day in Campbell River was a fun-filled day of intro to Rugby for girls. The smile on the players’ faces and the laughter was contagious, and all had a good time” Campbell River Rugby’s Darren Munro

“Girls Can Rugby’ Day was an enormous success for the Kelowna Crows as we continue to try and build our Club. We had 28 girls participate in the inaugural day, a mix of first timers and girls who have already played. It was a great way to grow the game and we saw great interest from the new players and their parents in joining our Mini’s program full-time. We owe a big thank you to BC Rugby for creating this fantastic event!” Kelowna Crows’ Director of Women’s Rugby Jenn Lemon

BC Rugby gratefully acknowledges the financial support of the Province of British Columbia through the Ministry of Tourism, Arts, Culture and Sport in helping launch the Girls Can Rugby initiative.

Further BC Bears U19 Boys ID and Development Sessions Announced