BC Rugby is excited to announce that the 2022 Saratoga Cup will feature a Women’s competition for the first time in the event’s history.

Taking place at Kamloops Exhibition Park, the home of Kamloops Rugby Club, on September 10-11, the 2022 Saratoga Cup event will showcase the best of men’s and women’s Rugby from some of BC’s Northern and Interior Clubs. 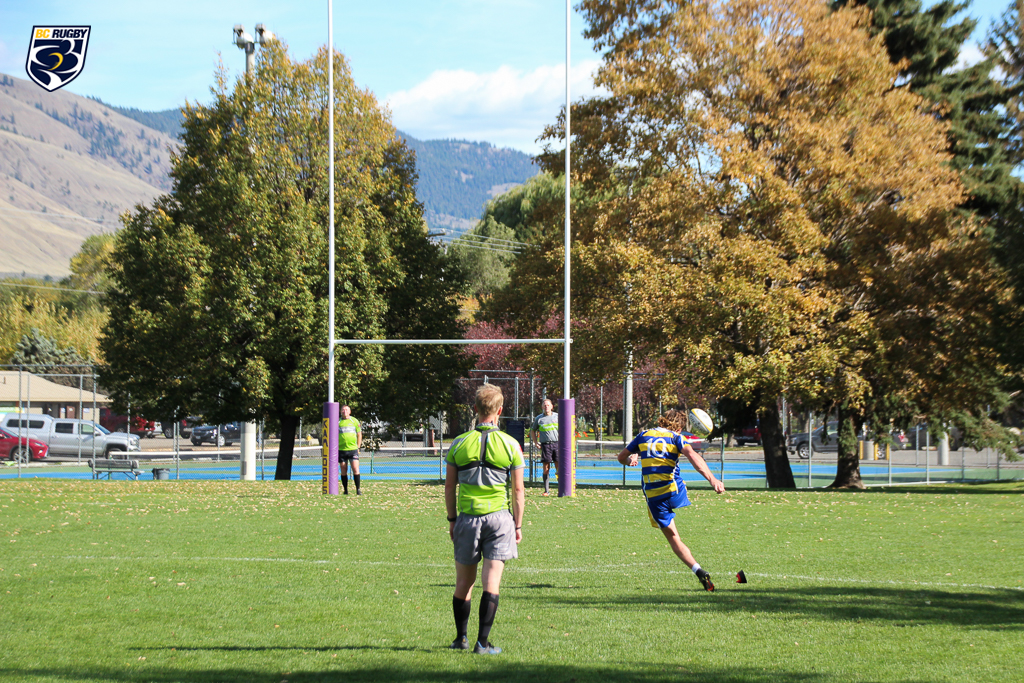 The inaugural Women’s competition will take place alongside the men’s competition and features five teams competing 7s Rugby in round robin format. Champions will be declared after all matches are played. Women’s teams from the following Clubs are confirmed for this year’s event:

The Men’s competition will see four teams compete two semi-finals, with winners playing out the championship match for the coveted Saratoga Cup. Semi-final losers will also play a third-place playoff match. The Men’s teams confirmed for this year’s event are:

The Rocky Mountain Rogues will be looking to make it back-to-back Saratoga Cup triumphs after they defeated Williams Lake Rustlers in last year’s final. Terrace Northmen, who lifted the Cup in 2019 before the global pandemic hit, claimed third in 2021, and Vernon Rugby Club finished in fourth.

ABOUT THE SARATOGA CUP

Held over two days, the Saratoga Cup brings together BC’s most geographically dispersed Clubs, from north-west to south-east, and is one of the most prestigious events in the BC Rugby calendar.

The Saratoga Cup is contested by teams from three regions: the Okanagan, the Kootenays, and the Interior. Contrary to the Island and Lower Mainland Rugby communities, these regions play their Rugby during the summer months on account of the challenging winter weather that they experience between Fall and Spring.