Rugby Canada Senior Men’s Head Coach Kingsley Jones has named 13 BC-born players to the 32-man squad that will travel to the UK in July for two Test matches against Wales and England.

Canada will play Wales on July 3rd at the Principality Stadium in Cardiff before facing England the following week on July 10th at London’s Twickenham Stadium. Jones will use these games against two of the world’s top sides as preparation for the upcoming Rugby World Cup 2023 qualification matches this Fall.

This will be the first action for the senior men’s team since the Rugby World Cup in 2019.

“This is an outstanding opportunity for these young players to test themselves and perform against two very high-quality opponents. The July matches are critical for our team as we prepare for our long-term goal of Rugby World Cup qualification this Fall competing against USA and South American opponents” – Rugby Canada Men’s Senior Team Head Coach Kingsley Jones

There are 18 players in the national 7s program that have not been considered for selection as they focus on final Olympic preparation and selection.

The squad will assemble in a designated RFU venue in England where they will be based for the duration of the tour. Canadian broadcast details will be confirmed soon. 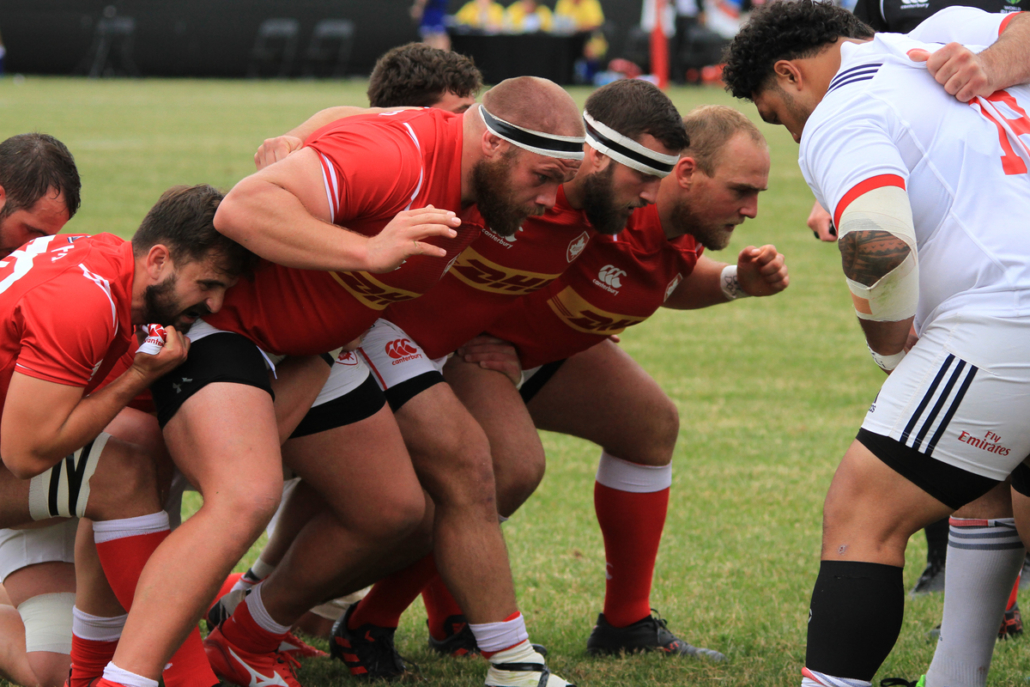 Will Kelly – Ancaster, ON – Toronto Arrows

Will Percillier – Victoria, BC – Stade Francais

BC Rugby Update on PHO
Scroll to top