Congratulations to the first 2021 BC Rugby Age-Grade Club Finals winners!

Many spectators came to watch the action unfold at West Vancouver’s Klahanie Park on Sunday, as U14 Girls, U16 Girls and U19 Mainland Girls champions were crowned on what was a very competitive day of Rugby. 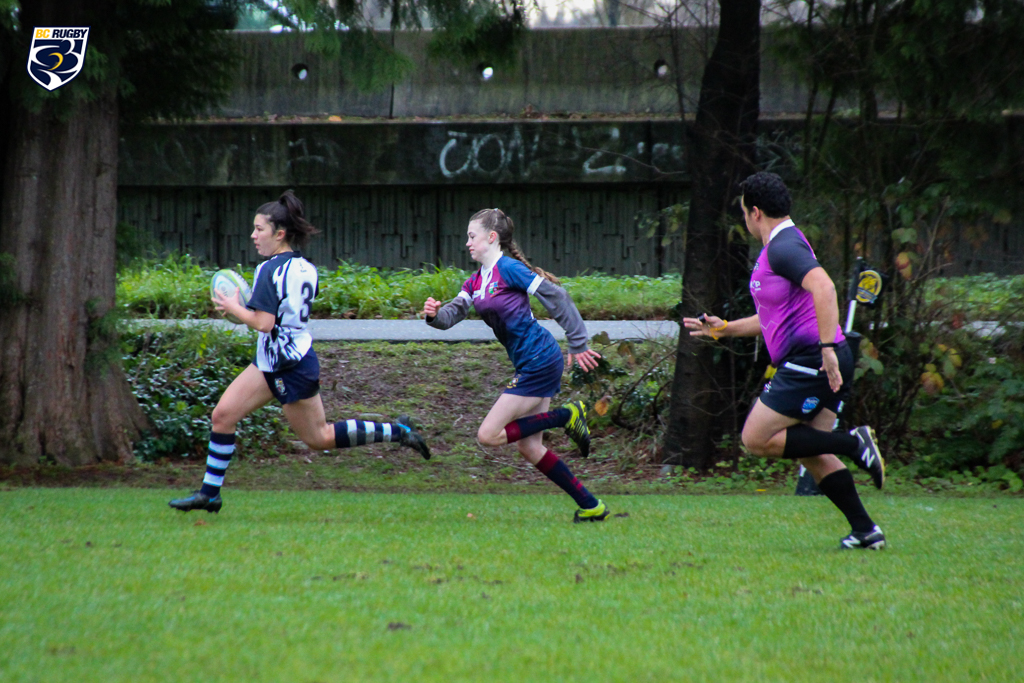 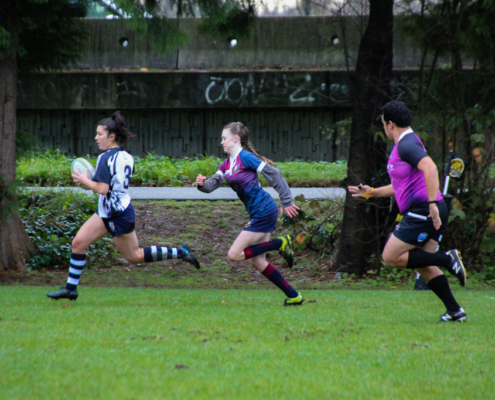 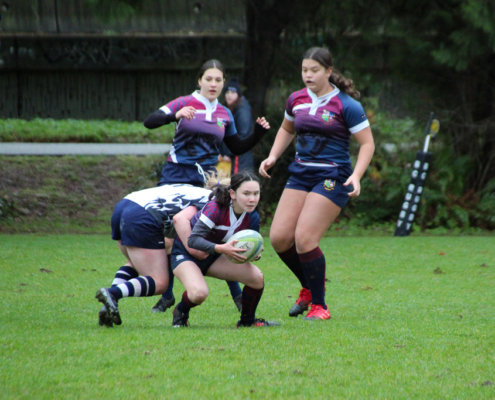 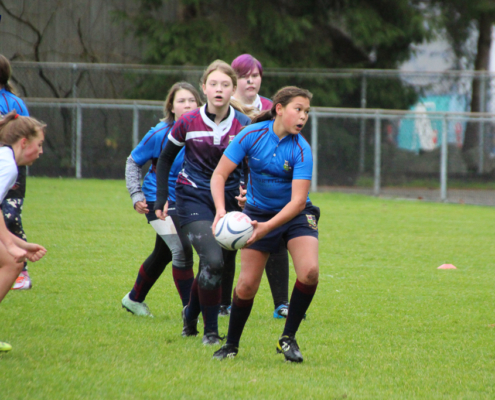 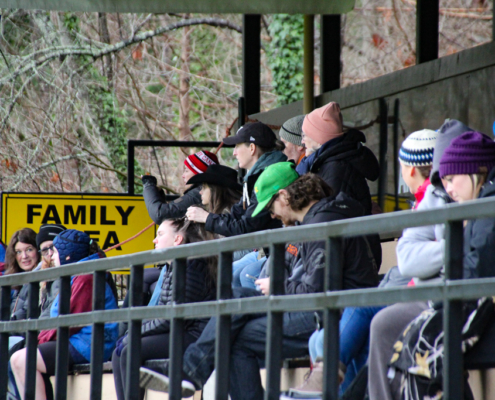 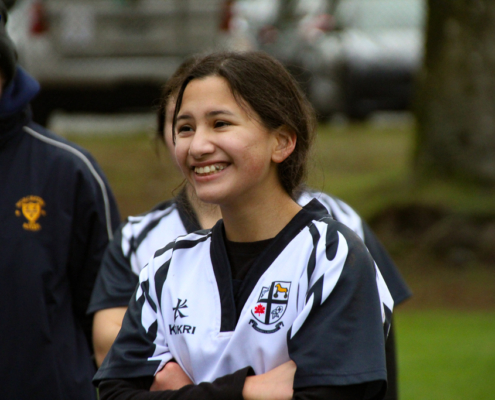 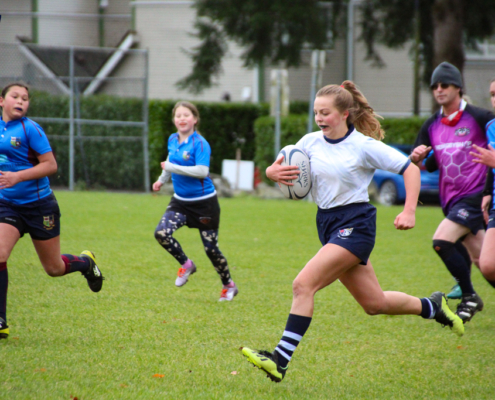 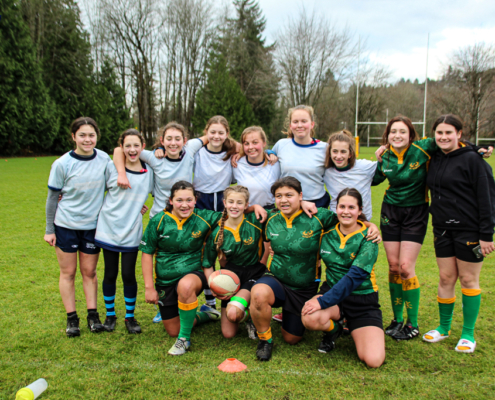 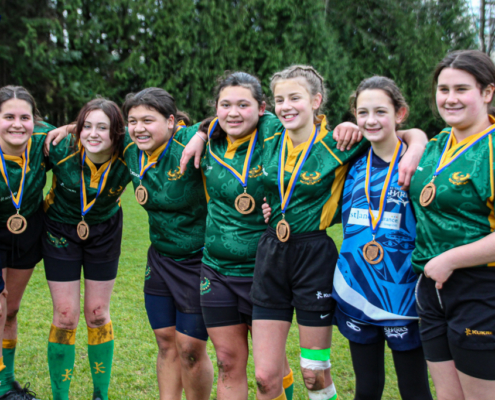 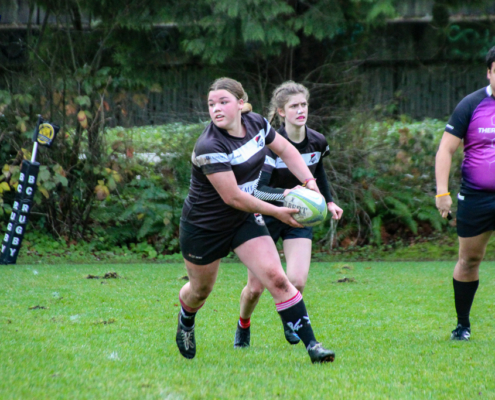 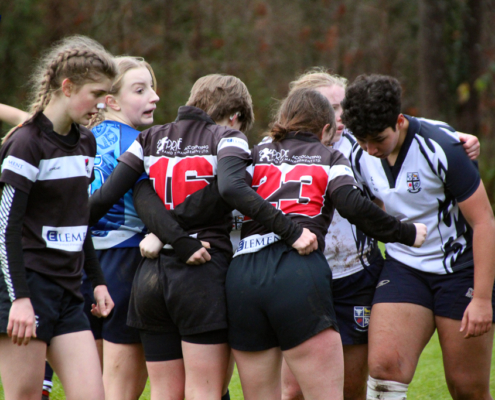 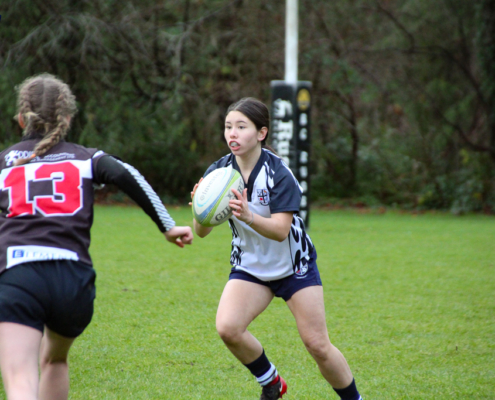 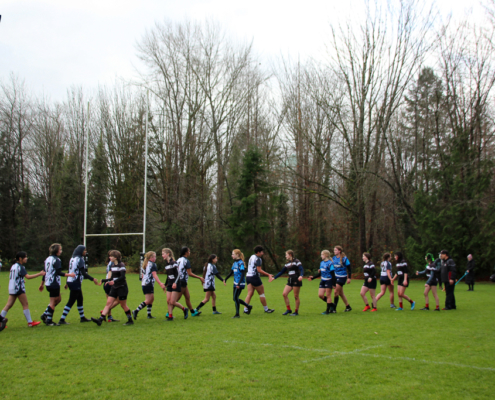 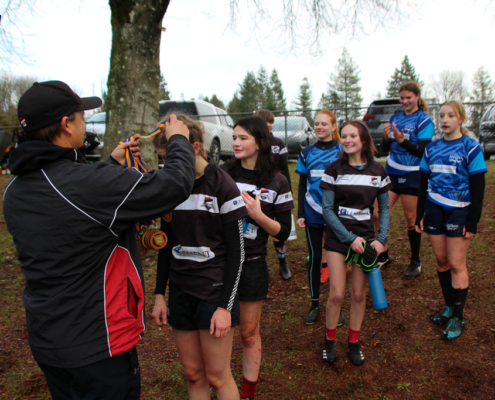 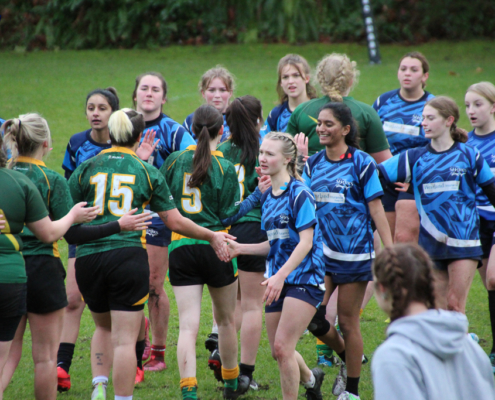 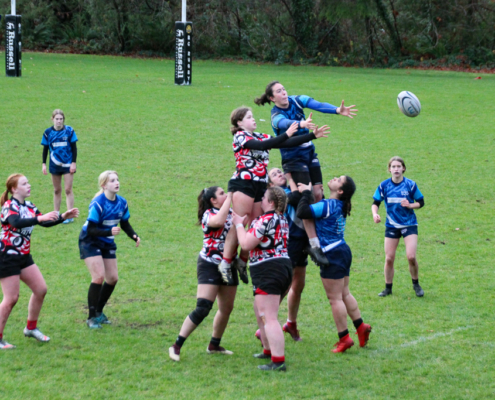 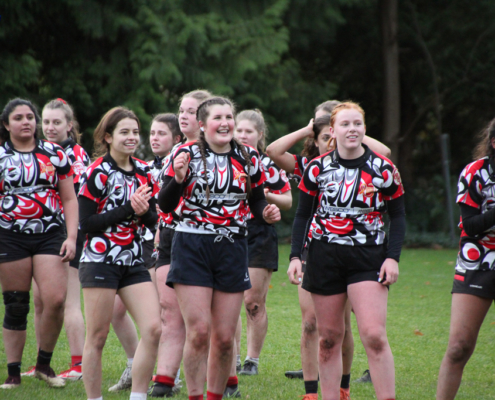 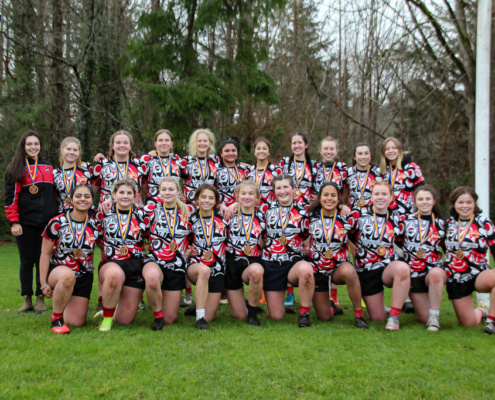 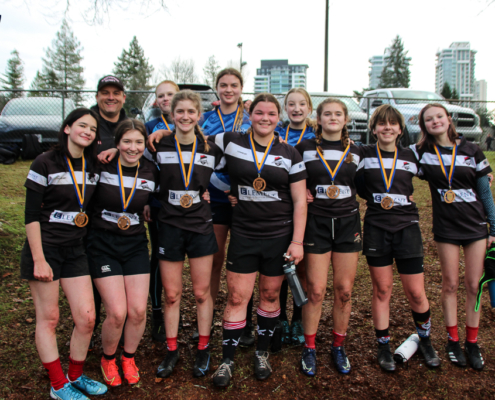 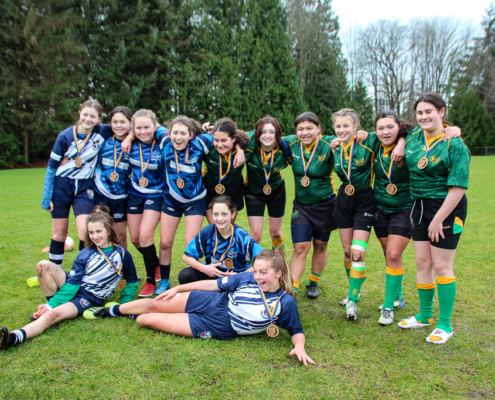 In the U16 Girls final, Abbotsford teamed up alongside Bayside to defeat a combined side of players from Burnaby Lake, Brit Lions and Richmond RFC.

The double was soon completed as Abbotsford U19 Girls rallied to beat Bayside in the final championship match of the afternoon.

BC Rugby wishes to thank all Clubs, players, coaches, volunteers, and officials for all their hard work over a competitive Fall season! We hope to see you all back next year.

For more information on BC Rugby’s 2021 Age-Grade Club Finals, visit this page.

The return of Age-Grade Club Finals kickstarts what we hope will be an action-packed 12 months of junior Rugby, with several keys dates for 2022 already confirmed – get them in your calendars now!