2021 Saratoga Cup Preview: Who Will Be Crowned Champions in Kamloops?

2021 Saratoga Cup, hosted in Exhibition Park, features four of our top Clubs battling it out for the prestigious title

The Saratoga Cup is not just about playing Rugby: it is a celebration of community.

Bringing together our most geographically dispersed Clubs, from north-west to south-east BC, the Saratoga Cup is one of the most important and prestigious events in the BC Rugby calendar.

Following last year’s postponement due to the global pandemic, BC Rugby is excited to welcome four Clubs to Kamloops’ Exhibition Park to compete in the 2021 edition.

The very best of luck to 2019 champions Terrace Northmen, 2018 winners Rocky Mountain Rogues, as well as Williams Lake Rustlers and Vernon RFC, in their bids to be crowned champions! 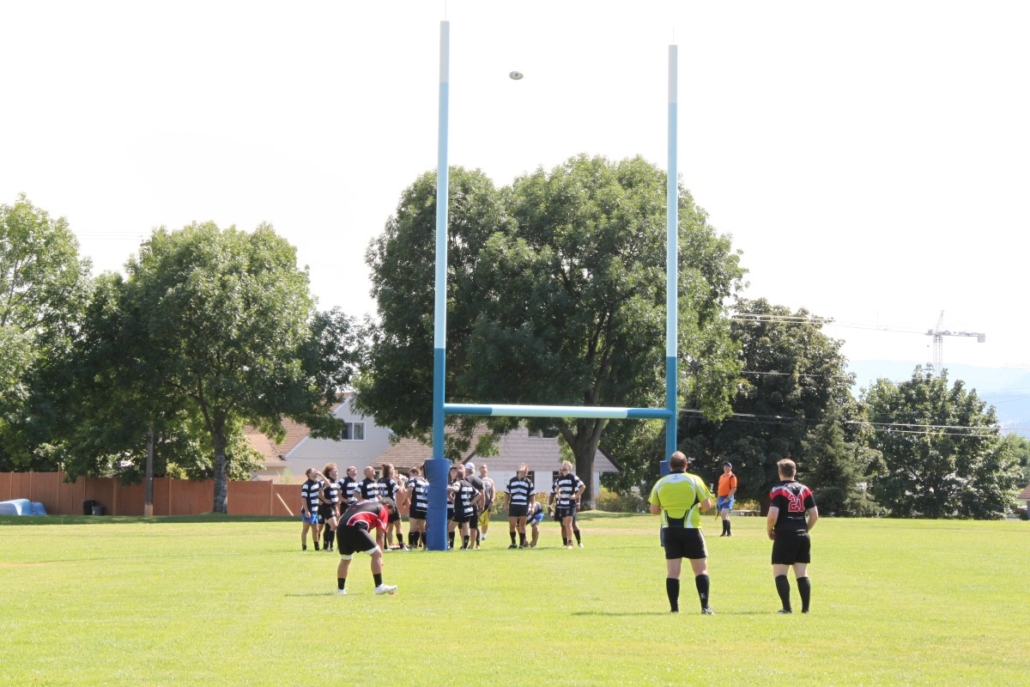 ABOUT THE SARATOGA CUP

The Saratoga Cup is contested by teams from three regions: the Okanagan, the Kootenays and Northern/Interior BC. While Island and Lower Mainland Clubs are only just beginning their seasons, these regions must play their Rugby during the summer months on account of the challenging winter weather they experience between Fall and Spring.

However, the commitment and enthusiasm from these Clubs cannot be overstated: to play in these leagues, players can travel well over 10 hours or more to play their rivals. Club roots and traditions run deep in these communities. 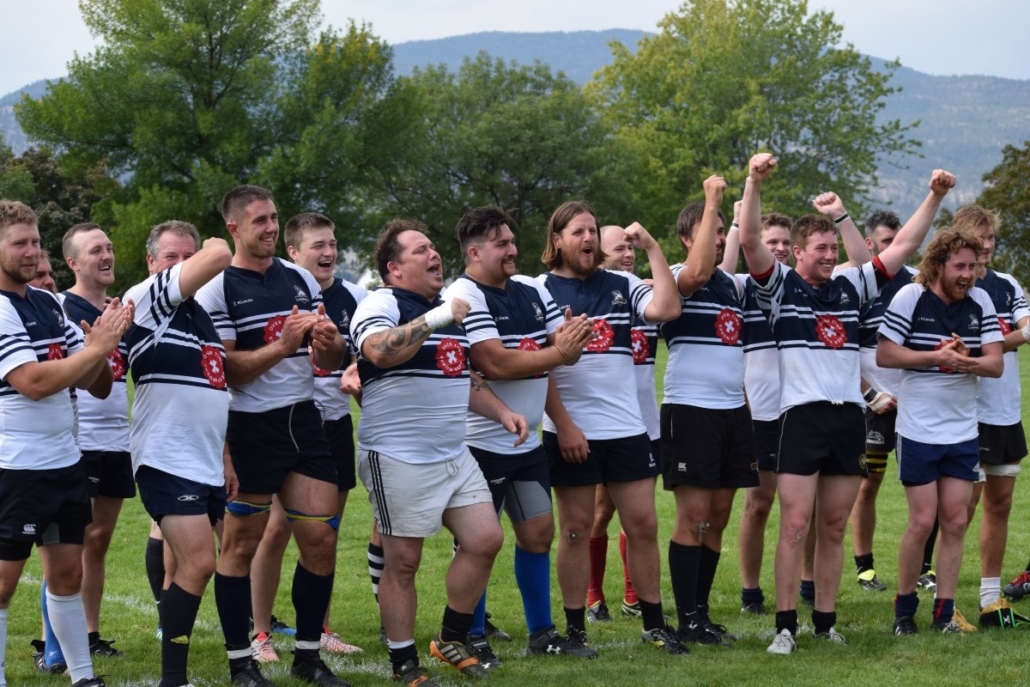 Based in north-west BC, Terrace Northmen Rugby Club was established in 1974 and is one of BC’s longest standing sports Clubs. Following a brief hiatus, the Club was reformed in 2007 and has gone from strength to strength since – including winning three Saratoga Cups (2016, 2017 and 2019).

READ: How Terrace Northmen Came Back From The Brink

The defending champions enjoyed a fantastic regular season, winning five of their six matches and losing only once. The Northmen started strong with victories over Prince Rupert Seamen and Prince George Gnats before suffering their only loss to Williams Lake Rustlers. Three successive wins since, including a 50-0 crushing of Prince Rupert and 36-0 revenge win over the Rustlers, see the Northmen head to Kamloops in top form. Will the Cup stay in the north-west for another year?

Rugby is an integral part of the Williams Lake community, with the Rustlers having been around for well over 40 years!

The Rustlers travel to Kamloops on the back of four wins out of five games in their regular season. Beginning with a 39-7 triumph over Prince Rupert, the Rustlers went on to defeat Northmen and Prince George Gnats for a three-match winning streak. A single loss to Northmen was followed by victory against Prince Rupert as the Rustlers booked their spot at the Saratoga Cup as the Northern League’s second seeds. Can the Rustlers secure their first Saratoga crown?

Three-time Provincial runners-up Vernon RFC confirmed their Saratoga Cup spot with a 69-7 mauling of Penticton Harlequins. The Okanagan outfit is unbeaten in its regular season and will head to Kamloops on the back of several strong performances.

Vernon kicked off its season with a 79-7 win over Yeti Salmon Arm, before securing back-to-back wins over Penticton. Another win against Yeti, this time a much closer contest at 28-21, ensured Vernon head to the Cup in unbeaten form.

The Rocky Mountain Rogues Rugby Club was formed in 1978 and has been active within the Kootenays ever since. Having broken Terrace’s grip on the Saratoga Cup in 2018, the Rogues will no doubt be looking to add another title win in quick succession!

The #1 seed from the Kootenays League finished their regular season undefeated, recording three wins from three games. The Rogues kicked off with a 27-14 victory over East Kootenay rivals Elk Valley, and followed with a big 83-7 win against Penticton Harlequins. A second win over Elk Valley saw the Rogues edge a much tigther contest 19-14 to clinch their Saratoga spot. 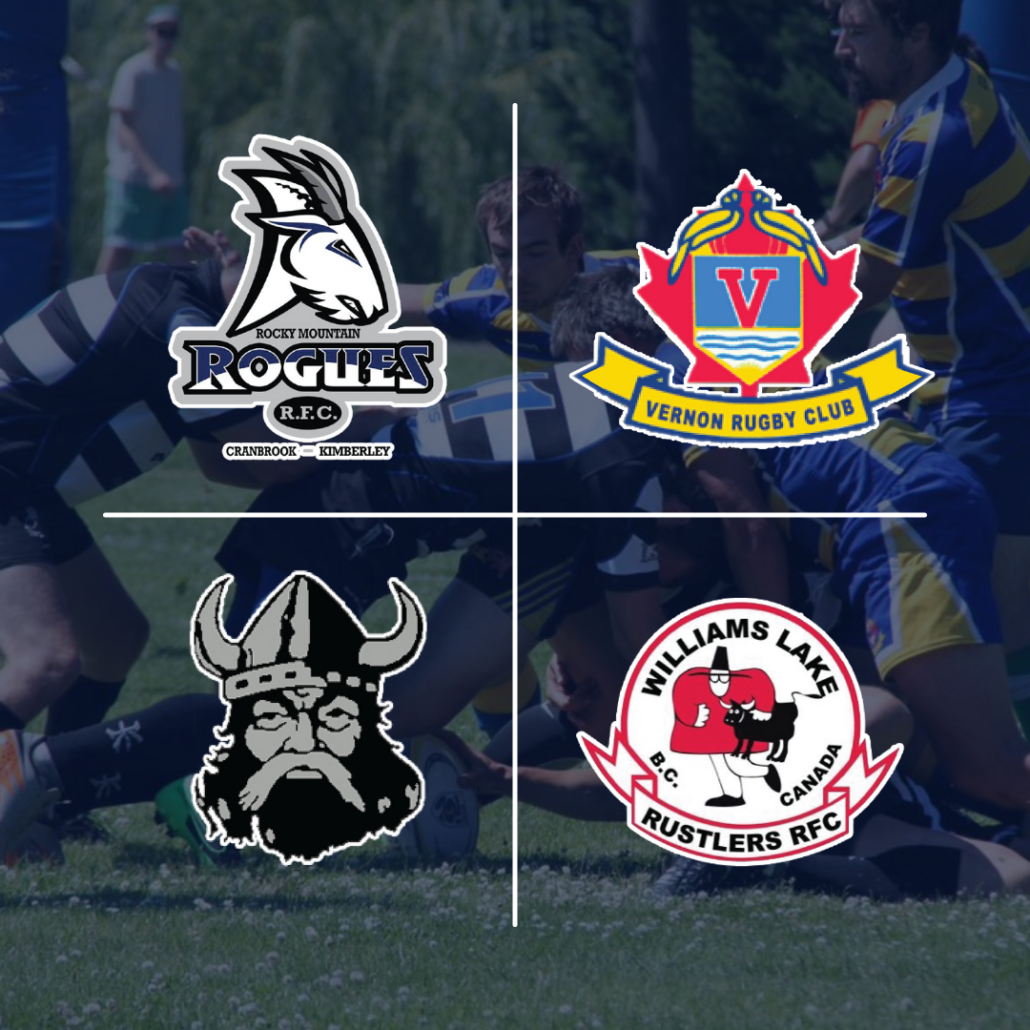 Taking place on October 2nd and 3rd at Exhibition Park in Kamloops, the 2021 Saratoga Cup will no doubt showcase a weekend of exciting, dramatic Rugby!

Saturday is semi-final day, when all four Clubs battle it out for a place in Sunday’s big final.

There will also be a handful of exciting Exhibition games played, featuring Kamloops Rugby Club and Elk Valley Rugby Club!

Rugby Hits Different Up North: How Terrace Northmen Came Back From The Brin...
Scroll to top