BC Rugby is seeking multiple Age-Grade Coaches to work collaboratively and provide performance programs for male and female BC Bears teams for the 2023 season.

Coaches will be responsible for the delivery of a positive and holistic high-performance program that supports both individual player development and team success.

Age-Grade representative Rugby returned to the BC Rugby calendar in 2022, and it proved to be a successful year for our junior BC Bears teams. Following a clean sweep for the BC Bears U16 and U18 Girls and Boys teams at the 2022 Western Canadian Championships in Kelowna, the BC Bears U19 Boys captured the 2022 Canadian Rugby U19 Championship title in Ontario.

Attention now turns to next year with BC Rugby planning the Age-Grade representative season for 2023. Player identification will begin in the Spring, with a view to summer programming for selections and competitions.

While some dates are yet to be finalized, BC Rugby can outline tentative timelines and programs for the following teams:

Selections: Player selections to be made for U16 Boys, U16 Girls, U18 Boys and U18 Girls teams after the 2023 Provincial Regional Championships on July 12

Matches: BC Bears teams to face the Washington Loggers on July 22 and July 29

Competition: BC Bears teams to compete at the 2023 Western Canadian Championship at Calgary Rugby Park in August (dates to be confirmed)

BC Bears U19 Boys

Identification: Regional talent identification and development sessions will take place in March-April 2023 (dates to be confirmed)

Camps: Trial camps will take place in May/June (to be confirmed)

Competition: BC Bears U19 Boys will compete at the 2023 Canadian Rugby U19 Championships on July 28-August 7 in British Columbia (location to be confirmed).

BC Bears U19 Girls

Rugby Canada is exploring hosting a National Championship for U19 or U20 Girls teams. Once a decision is made, we will provide a further update. 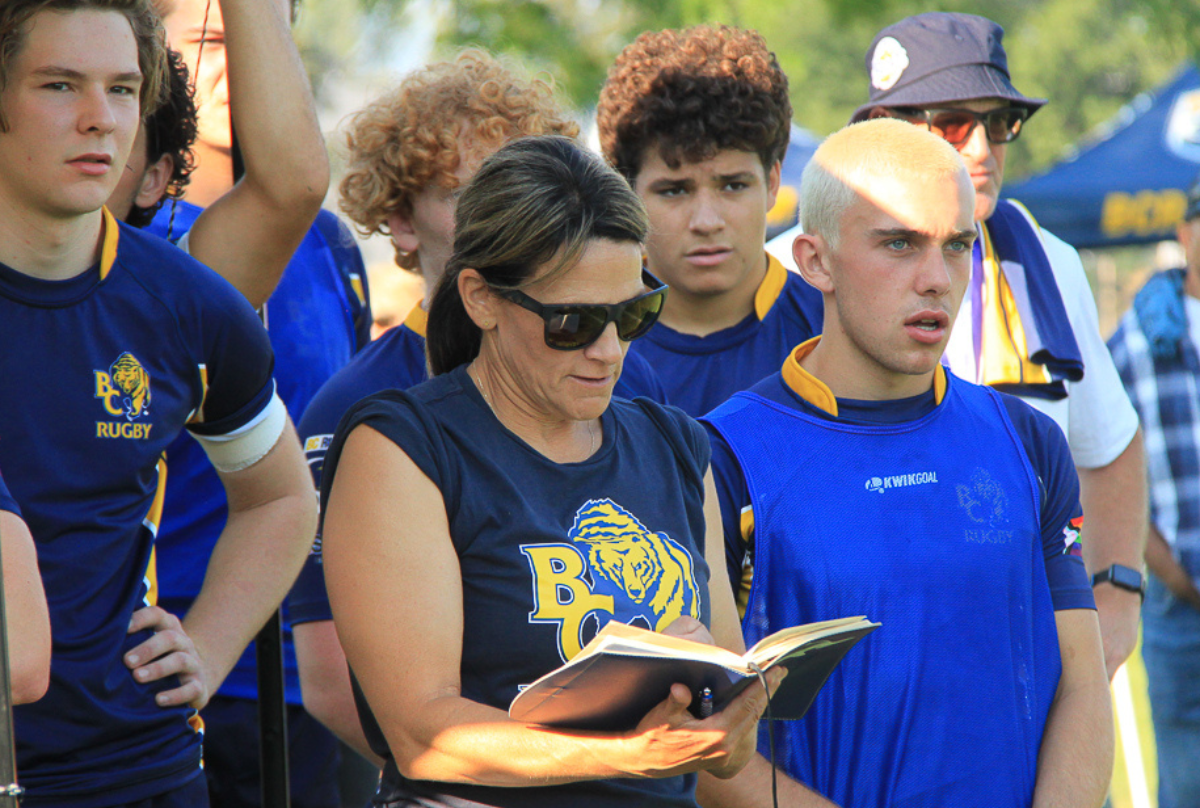 Interested candidates for all BC Bears Age-Grade teams must be Level 2 trained/certified or awaiting certification.

Please submit Coaching resumes to BC Rugby Technical Director John Tait, noting preference for the Age-Grade programs you desire to work with (first and second choice), no later than 11:59pm PST on December 16, 2022.

John Tait and BC Rugby Coach Development Manager Doug Tate will conduct interviews. Only candidates selected for interview will be contacted.