The 2023 HSBC Canada Sevens will be a combined Women’s and Men’s event at BC Place in Vancouver on March 3-5.

The Women’s Series begins in Dubai on 2-3 December, 2022 after the Men’s Series gets underway in Hong Kong on November 4-6, 2022. Click here to see the full schedule.

The move to host a combined Women’s and Men’s Canada Sevens means the Vancouver tournament will be extended from its traditional two-day format to a three-day event. As such, fans will be provided flexible ticket options, giving them the opportunity to take in three days of intense, thrilling, world-class Rugby Sevens.

A full roster of teams for the 2023 season was also confirmed by World Rugby, meaning the likes of New Zealand, Australia, South Africa and Fiji are in line to compete in Vancouver next March. Ticket information will be released in the coming months. 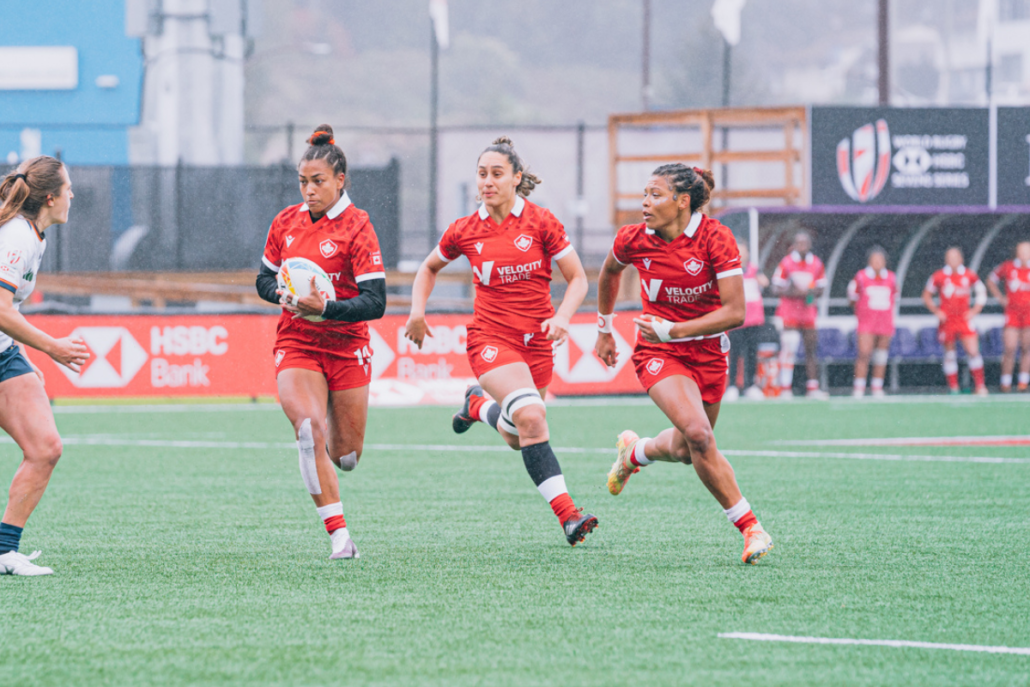 “We are delighted to confirm we will be hosting a combined Women’s and Men’s HSBC Canada Sevens event in Vancouver in 2023,” said Jamie Levchuk, Interim CEO and Managing Director, Revenue and Fan Engagement, Rugby Canada. “We have strived to provide an equal platform for the Women’s and Men’s games and we’re excited to welcome the best Women’s and Men’s Sevens teams in the world to BC Place for a three-day event on 3-5 March, 2023.”

He added: “We would like to acknowledge the City of Langford for being such an incredible host of our HSBC Canada Women’s Sevens since 2015. Langford remains the home of Rugby Canada and we look forward to continuing hosting international events at Starlight Stadium in the future.”