The Raiders launched a special new jersey at the start of last season to support the Every Child Matters movement after the remains of 215 Indigenous children were discovered on the site of a former Indian Residential School in Kamloops. 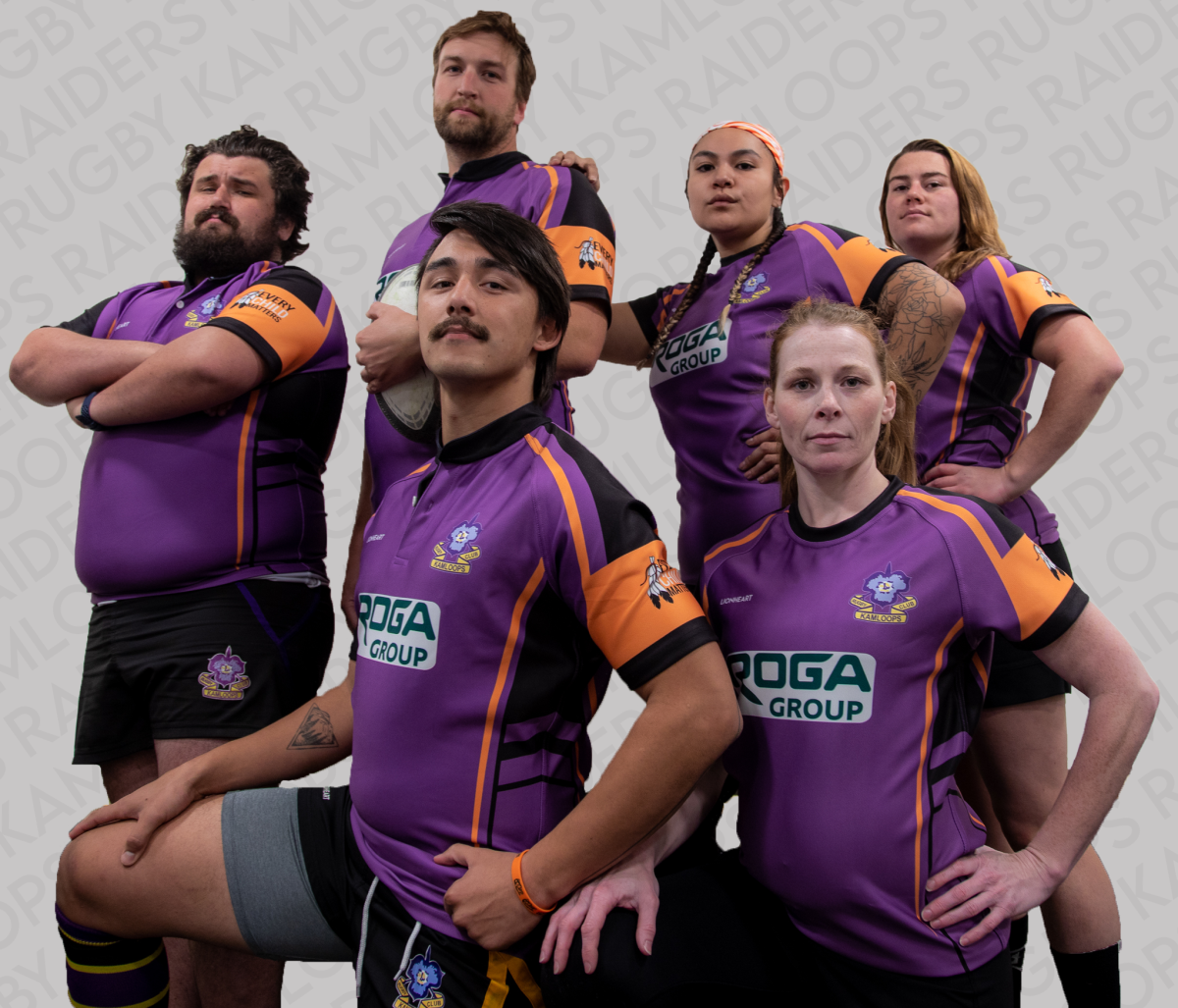 KAMLOOPS AUCTION TO RUN OVER 6 WEEKS

The Club held a special ceremony at Exhibition Park to bless the jersey before the Women’s Team season opener against Simon Fraser University last season.

The jersey, designed by Club member Chris Chan after he was approached by alumni and sponsor Troy Young, features Kamloops’ traditional purple paired with orange instead of the usual gold. The left sleeve bears a permanent “Every Child Matters” memorial armband.

The auction will run over six weeks: the first five weeks will give people the chance to bid on three each of the Men’s and Women’s jerseys until numbers 1-15 are sold. The final week will see spare jerseys auctioned off.

Each round of jersey auctions will open on Fridays at 5:00pm, and will close the following Thursday at 5:00pm.

To bid on the auction, head to the Kamloops Rugby Club website.

2023 HSBC Canada Sevens Vancouver to be a combined Women’s and Men’s event...
Scroll to top