February 9, 2022 (Vancouver, BC) – BC Rugby Chief Executive Officer Annabel Kehoe has advised the Board of BC Rugby that she has decided to relocate with her family back to Australia and will be leaving in June after almost seven years leading the organization.

Since joining BC Rugby in August 2015 as its CEO – the first female CEO in BC Rugby’s 133-year history and the only female CEO of any Canadian national or provincial rugby union – Kehoe has overseen the transformation and modernization of BC Rugby both on and off the pitch. Under her leadership, BC Rugby has enjoyed substantial growth across all regions of the Province and survived critical consolidation during the COVID pandemic.

“I want to thank BC Rugby and the past and present Directors of the Board for providing me this opportunity almost seven years ago. I love this sport and it’s been a privilege to work in service of it,” said Kehoe, adding “I will leave proud of our collective achievements in moving this organisation and the sport of Rugby Union forward in BC.” 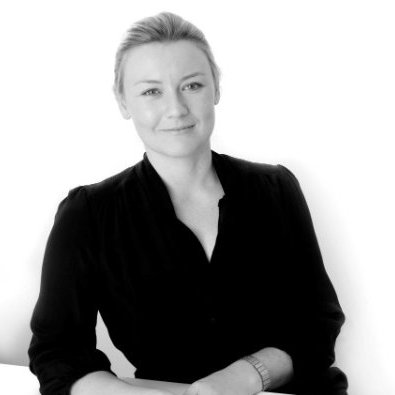 In accepting her letter of resignation, BC Rugby President Mark Lewis said: “We are grateful for everything that Annabel has done for BC Rugby. She leaves behind an enviable record of achievement and, importantly, we are in a much better and stronger position than we were when Annabel joined us, which is a hallmark of good leadership.”

BC Rugby thanks Annabel for her exceptional hard work and dedication throughout her tenure and wishes her all the best in her future endeavours.

The Board has initiated a fulsome search process for BC Rugby’s next CEO, with more information to follow this month.

Apply to be a Gilbert Rugby Champion Now!