June 2, 2022 – Vancouver, BC: The BC Rugby Board of Directors is pleased to announce the appointment of David Newson as the new Chief Executive Officer of BC Rugby, following an extensive and comprehensive search.

Newson, who will officially begin his role as BC Rugby Chief Executive Officer on June 27, 2022, has an accomplished track record leading sports organizations and brings over two decades of experience in senior leadership roles in sport, as well as extensive experience working at member-based organizations. His work in this area has been recognized nationally.

Newson has served as the Executive Director of Semiahmoo Minor Hockey since 2014, in a position that he originally developed for the organization. In that role, he oversaw the organization and its 64 teams, providing leadership, training and mentoring, and building strategic partnerships and sponsorships to further the organization’s profile. 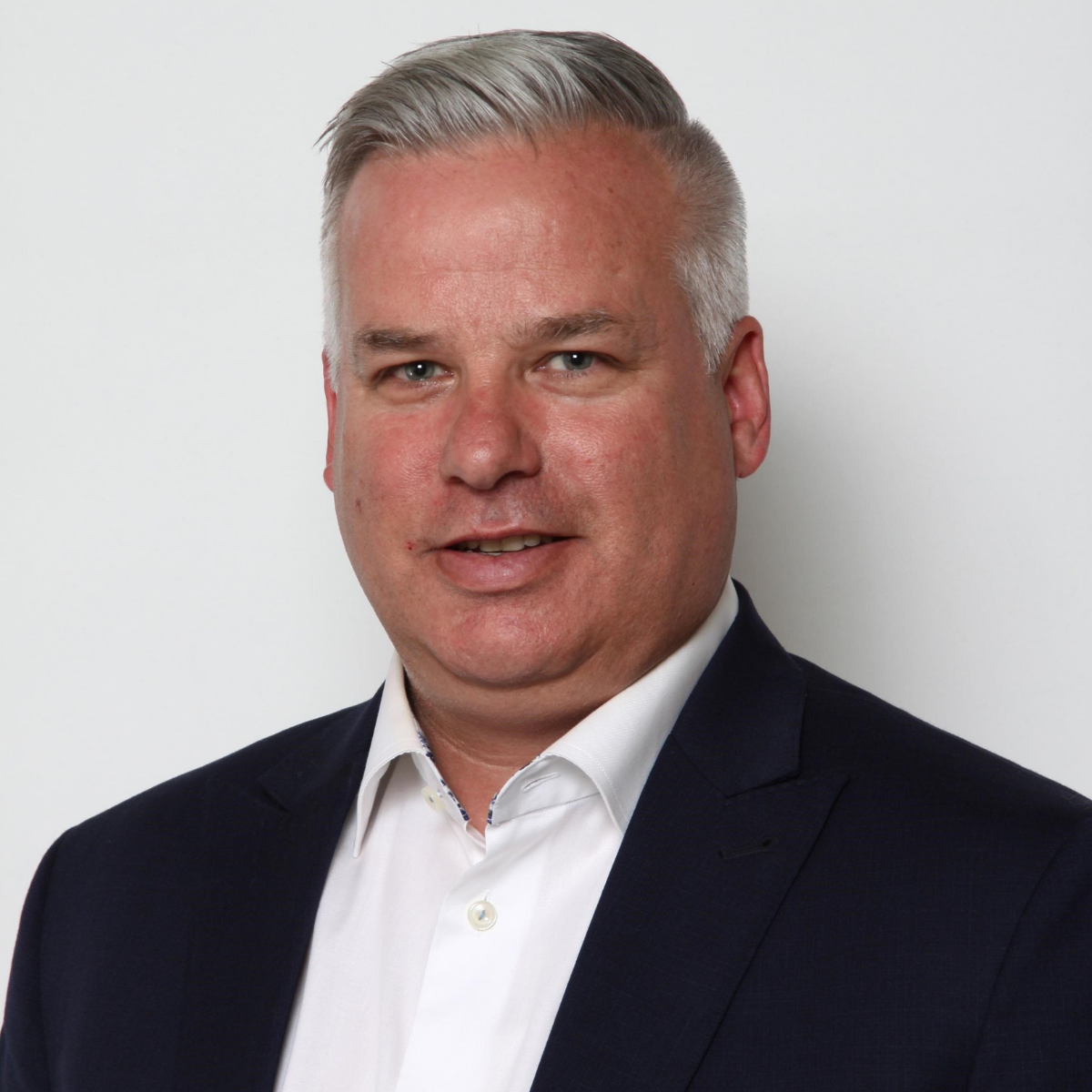 “On behalf of the Board of Directors and our entire rugby community, I would like to welcome David as the new CEO of BC Rugby. We received applications from an impressive group of candidates and David’s skillset and expertise, combined with his impressive leadership experience, put him at the top of our list.” BC Rugby President Mark Lewis

“I am extremely excited to work with the team at BC Rugby and help achieve our collective goal of growing the game. Rugby is in a great position to reach new heights and to make the game safer, more inclusive, and more accessible than ever. I look forward to engaging and collaborating with the many diverse Clubs that drive the game around the province, and meeting the thousands of dedicated people that help deliver such a high-quality sport experience for a growing membership.” David Newson

Having graduated Simon Fraser University with a degree in Education, Newson spent over a decade at UBC, serving as both Director of UBC Sports Community Program where he managed 17 different sports and recreation areas, and also Head Coach and Program Manager for the UBC Women’s Thunderbirds Varsity Ice Hockey team and developed several athletes to All-Canadian status.

Newson served for two years as a Venue Sport Manager-Ice Hockey with the Vancouver 2010 Organizing Committee for the Olympic Winter Games (VANOC) and has seven years’ experience as Para Ice Hockey Technical Delegate for the International Paralympic Committee. He has also worked as a Corporate Philanthropy Officer for the Canadian Cancer Society and Executive Director for BC Athlete Voice before taking the role of Executive Director at Semiahmoo Minor Hockey.

More information about BC Rugby

The British Columbia Rugby Union, commonly known as BC Rugby, is the governing body for Rugby in British Columbia and is a Provincial Union of Rugby Canada, the national governing body. Representing over 6,000 individuals registered through around 60 Member Clubs and Associations across the Province, BC Rugby leads and manages the sport with the aim to grow participation and develop excellence in all games of Rugby and in all facets of the sport.

BC Rugby Announces Rule Changes to Align with World Rugby Game On Variation...