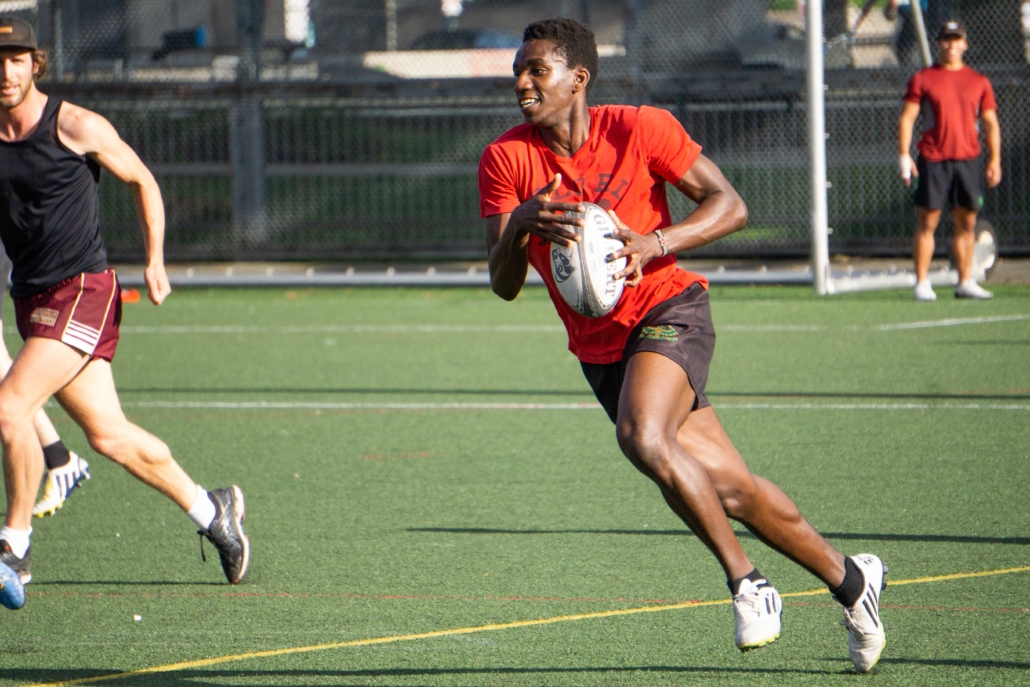 “Why should you play touch? It has the best of all worlds, not just sport. It helps your health and fitness. You’re in touch with a great community of people and you’ll build lasting friendships through it.

“Anyone – emphasis on anyone – can join and play, no matter what their level. This sport nurtures a perfect atmosphere of helping each other, teamwork and responsibility – the pillars of Rugby.” Alan Ouya