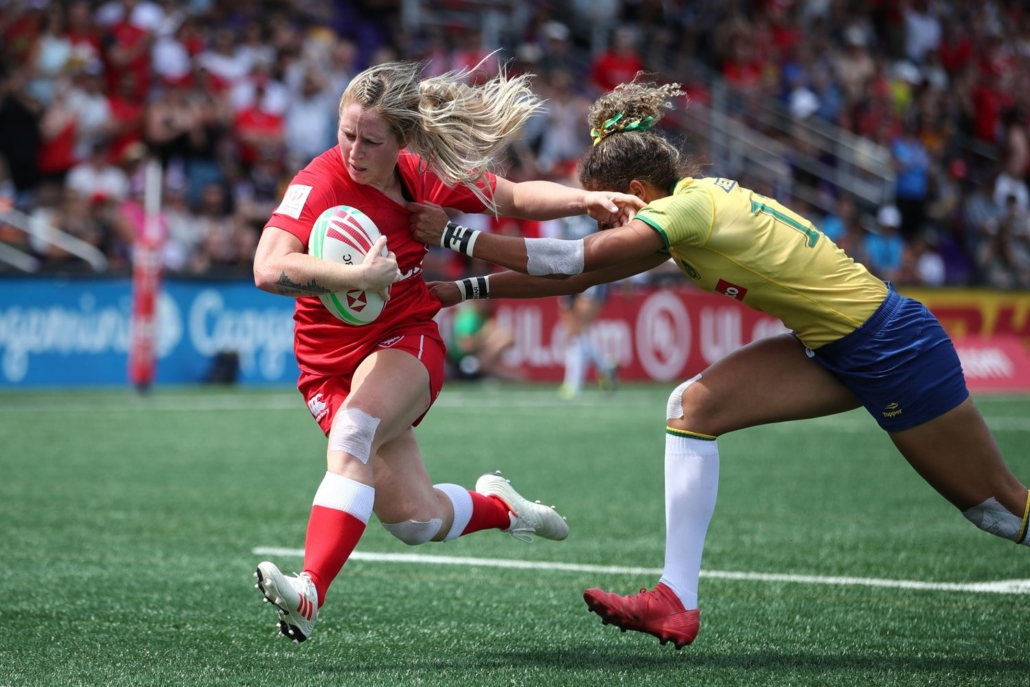 Sign up for BC Rugby’s High-Performance Summer Camps now