Get ready for an action-packed Week 2 of BC Rugby’s Spring Senior Leagues!

Saturday is a Rugby Day and sees a bumper day of games across the Lower Mainland, with teams back in action for the second week of the season.

Keep up to date with scores, results, and standings by downloading the BC Rugby App now! Available on both Google and Apple operating systems, the BC Rugby App is the easiest way to get all the scores on a Saturday!

What To Look Out For In Week 2

Three games will be contested in the BC Rugby Men’s Premier League, presented by Onni on February 5. Capilano RFC host Pacific Pride as top-level Rugby returns to Klahanie Park for the first time since 2020. Pride, the Rugby Canada Development team, will be buoyed after its victory at UVic Vikes last weekend.

Meraloma hosts 2018 and 2019 champions UBCOB Ravens. Both teams won in Week 1, so this will be a fascinating encounter at Connaught Park. In the final fixture, Vancouver Rowing Club faces Westshore RFC with both sides looking to bounce back from Week 1 defeats.

Defending champions Capilano RFC suffered defeat at Vancouver Thunderbirds in Week 1 and will be aiming for its first win of the new season. Caps host Westshore RFC, who last week feel to Castaway Wanderers, at Klahanie Park.

Capilano RFC hosts Abbotsford in North Vancouver in what will be the first fixture of the new season for both sides. Kamloops RFC travels to Meraloma RFC for its first game of the season, with the Lomas having enjoyed a victory over Vancouver Rowing Club last weekend.

Vancouver Rowing Club hosts Westshore RFC in Division 1, with the visitors having lost away to UBCOB Ravens in its opening game. Ravens, the 2019 Reserve champions, travels across the Georgia Strait to face Cowichan RFC.

Port Alberni Black Sheep are back in action for the first time in two years as it plays UVic Vikes, while 2019 Division 1 champions Bayside and Burnaby Lake RFC renew rivalries in South Surrey.

Four games take place in Women’s Division 1 on Saturday. Bayside RFC hosts Burnaby Lake, with the hosts looking for a first win of the season. Burnaby Lake comes on the back of a big win against Castaway Wanderers in Week 1. 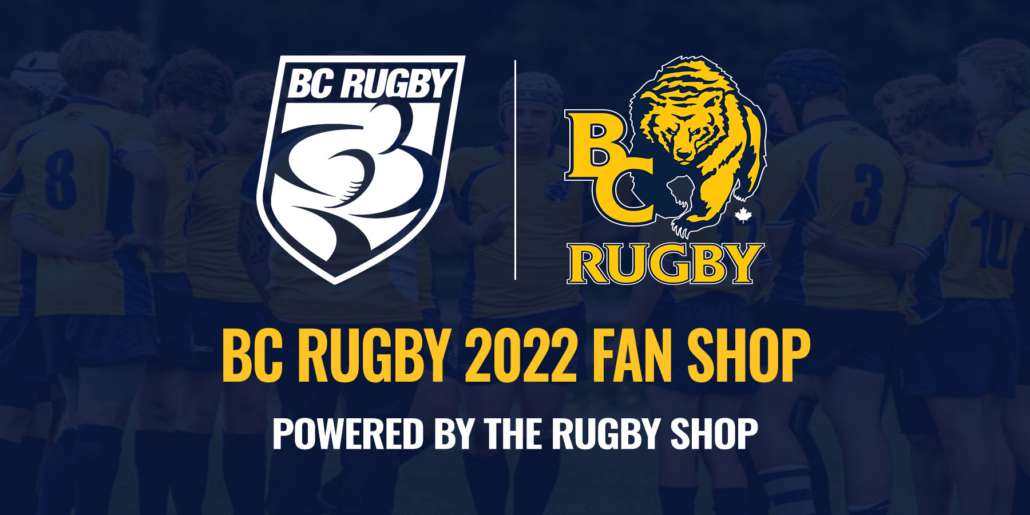 Scribes RFC, who lost out to Simon Fraser RC last weekend, has its first travel game of the season at United RFC.

2019 champions Axemen RFC begins its season with a trip to Kats RFC, who clinched victory over Meraloma RFC last weekend.

Lomas host Kelowna Crows, while the Meraloma Rogues take on Langley RFC in its first game of the season.

Capilano RFC takes on Chilliwack Crusaders as both teams look to open their seasons with a win, while Bayside and Burnaby do battle in South Surrey. Both the Sharks and Burnaby Lake both enjoyed wins in Week 1.