Based on continued shifting and stricter COVID restrictions being introduced for the Interior Health region, BC Rugby has made the difficult decision to cancel the 2021 Kamloops 7s Tournament scheduled.

The current requirements would limit the entire event to only allow 100 family members and supporters to spectate. Additionally, through the registration system, BC Rugby can see that most Age-Grade program start dates mean players would be short of the World Rugby Return to Competition timeframe to safely progress to competitive contact Rugby.

We share in the disappointment that many may feel but over the past two weeks it has become increasingly difficult to plan for this event confidently and safely, both as organisers and for travelling teams.

We have had a strong response to team declarations, registrations continue to climb, and we are confident that, despite the loss of this pinnacle event, we will see plenty of age-grade Rugby this fall.

Schedules for Senior, Age-Grade and Mini Rugby will be released in due course.

The Saratoga Cup, slated for October 2-3 in Kamloops, will go ahead as planned. 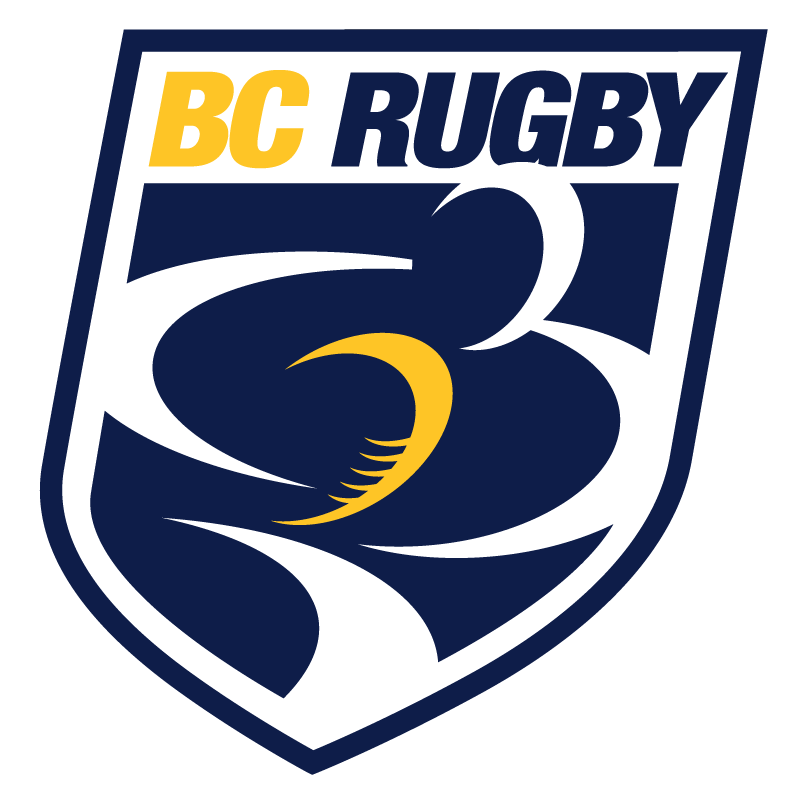