In collaboration with the Province of British Columbia, the Indigenous Sport, Physical Activity & Recreation Council (I·SPARC) is launching the nomination process for the 2022 Premier’s Awards for Indigenous Youth Excellence in Sport.

The Premier’s Awards honours and uplifts Indigenous youth athletes who have achieved excellence in performance sport and are regarded for their leadership qualities both on and off the field of play.

Nominations are open to Indigenous youth (First Nations, Métis, and/or Inuit) in BC who are 24 years of age and younger (born 1998 or later), are a permanent resident of BC, participant in one or more sports (provincial/regional/traditional), enrolled in school or actively planning to pursue post-secondary education and who:

The Premier’s Awards are conducted regionally and provincially. A maximum of 36 athletes will be selected for the Regional Awards, with up to 6 athletes within each of I·SPARC’s regions: Northeast, Northwest, Interior, Fraser, Vancouver Coastal, Vancouver Island. Athletes selected for the Regional Awards will automatically serve as nominees for the Provincial Awards, with up to 10 Provincial Awards being given out. 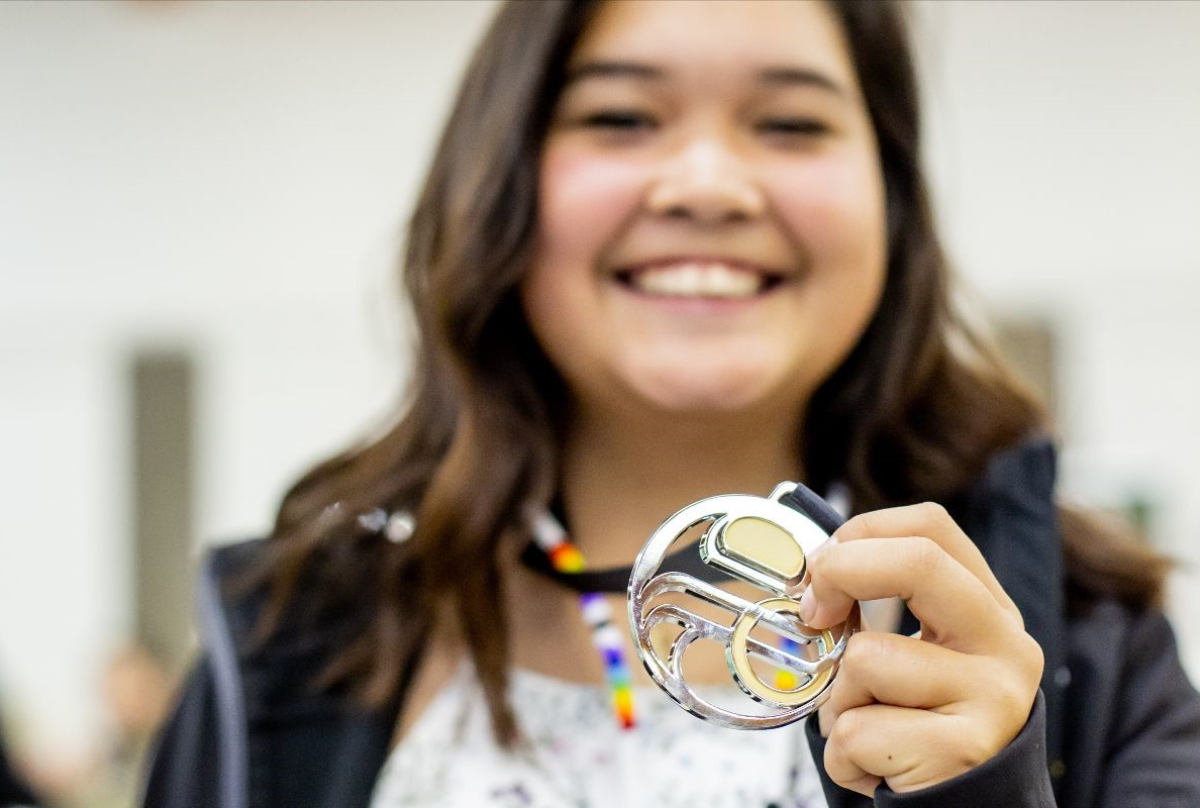 HOW TO NOMINATE AN ATHLETE

Anyone can nominate an athlete: a coach, parent, friend, teacher, or the athlete themselves.

Nomination forms can be filled out online here. If you are unable to submit online, or cannot attach reference letters due to file size, please email premiersawards@isparc.ca.

To find out more about the Premier’s Awards, visit here.

BC Rugby U16 Boys and Girls Champions Crowned in Victoria