The pools and match schedule have been confirmed for the HSBC Canada Sevens on September 18-19, where a 12-team HSBC World Rugby Sevens Series men’s event will take place alongside a women’s Fast Four tournament at BC Place in Vancouver.

Many of the Series core teams who competed at the Olympic Games in Tokyo in July will return to action in Canada, alongside a number of invitational teams who will be looking to gain experience and make their mark on the Series.

Canada’s Men’s and Women’s 7s Rosters have also been announced – with BC well represented throughout! 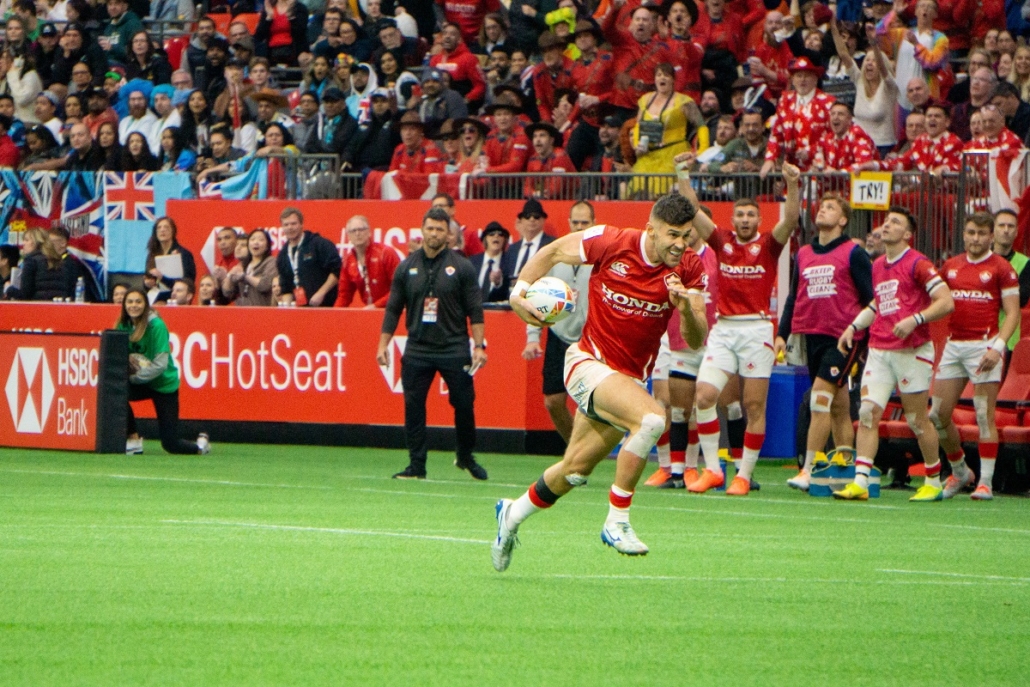 The men’s Series competition sees the 12 teams divided into three pools of four teams, following the format used at the Olympic Games.

Pool A sees South Africa, who finished as 2020 Series runners-up after reaching the podium in four of the six events, drawn with Series core teams Kenya and Spain and invitational team Mexico.

In Pool B, Great Britain, who narrowly missed out on an Olympic medal after finishing fourth in Tokyo, will face Ireland and invitational teams Hong Kong and Jamaica.

Pool C includes the USA, Series runners-up in 2019, together with hosts Canada and invitational teams Germany and Chile. The hosts will be looking to repeat their performance from the HSBC Canada Sevens 2020 in Vancouver, where they thrilled the home crowd to claim the bronze medal.

The men’s Series event begins with a Pool B encounter between Ireland and Hong Kong at 09:44 PST. The last match of day one promises to be an exciting encounter as hosts Canada take on the USA in Pool C at 18:33 local time. 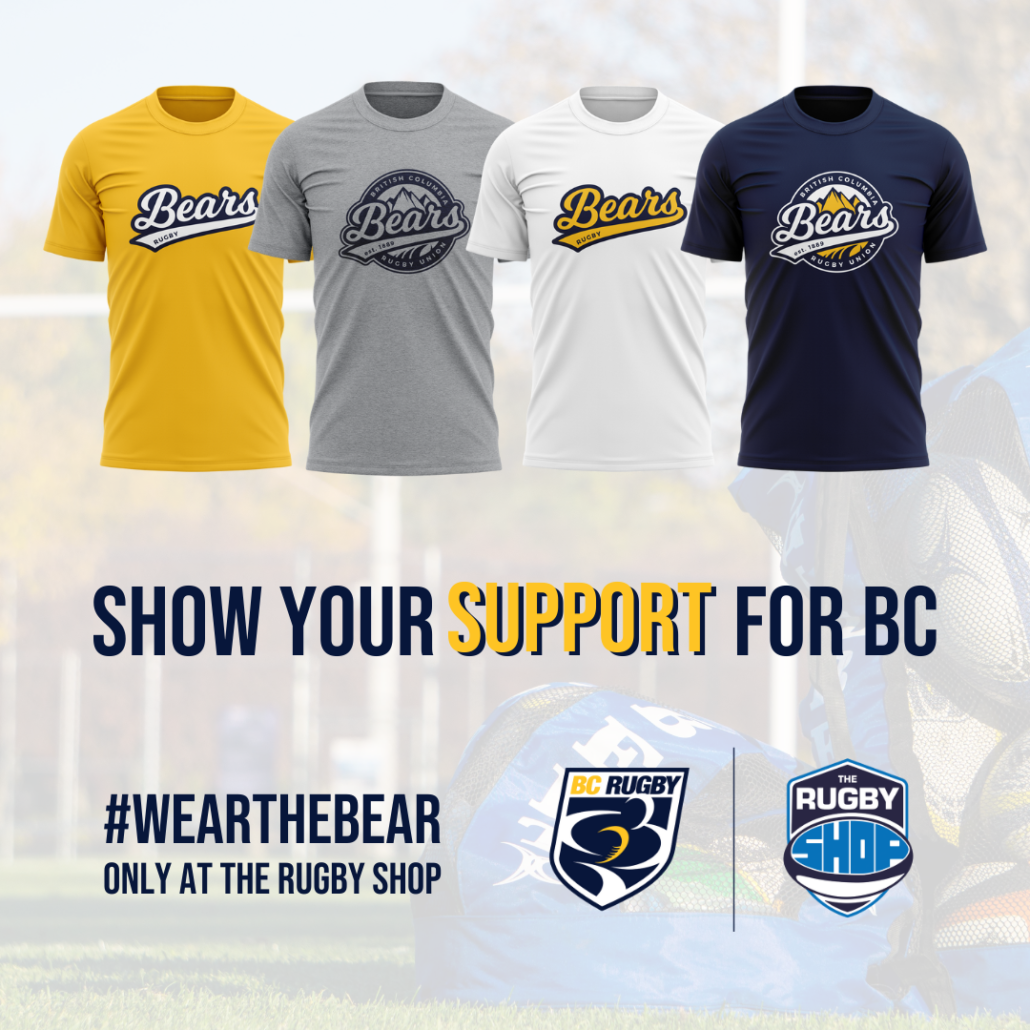 There is a strong line-up for the women’s Fast Four tournament with Canada, Great Britain, the USA and Mexico participating. Mexico men’s and women’s teams were added to the event following the late withdrawal of France’s teams due to Covid-19 related international travel logistics issues.

The women’s fast four competition format, which was previously successfully employed at the men’s Series event in Hamilton in 2019, will see all teams play each other before the top two play for gold and the other two teams compete for third place.

The women’s competition will get the action under way when Great Britain face the USA at 09:00 PST (GMT-7) on Saturday September 18.

The Vancouver tournament will be followed by a second HSBC Canada Sevens event in Edmonton the following weekend, on September 25-26. The two rounds in Canada form the 2021 Series, with the Series title awarded in Edmonton.

Given the unique circumstances of the pandemic, there will be no relegation from the 2021 Series and the results will not contribute towards seedings for any other future events. 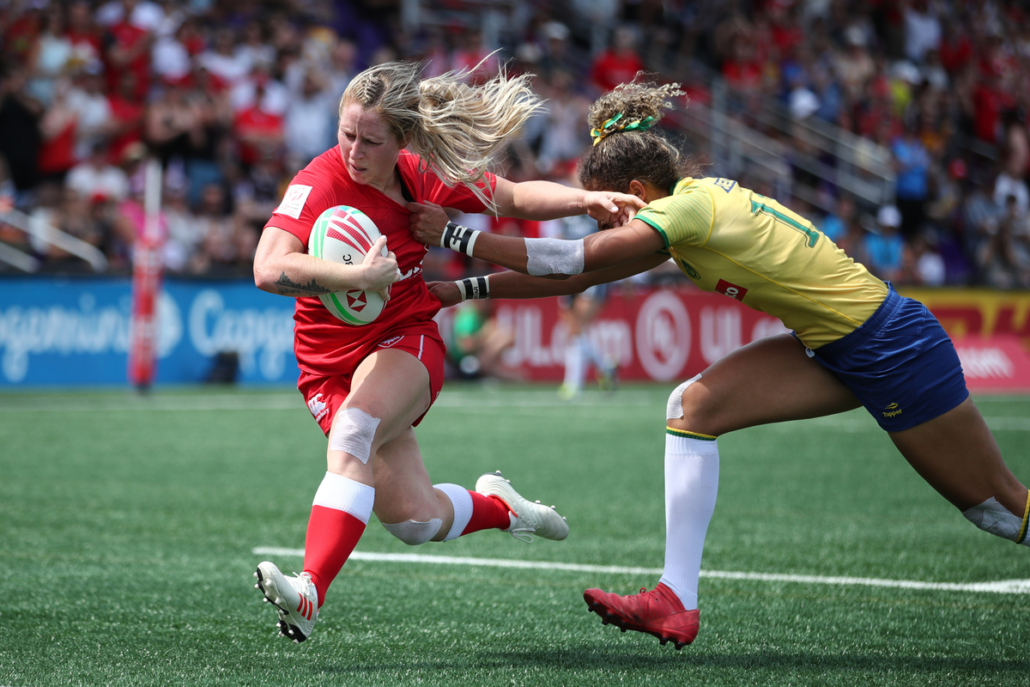 Register Now For The Next Referee Development Session!