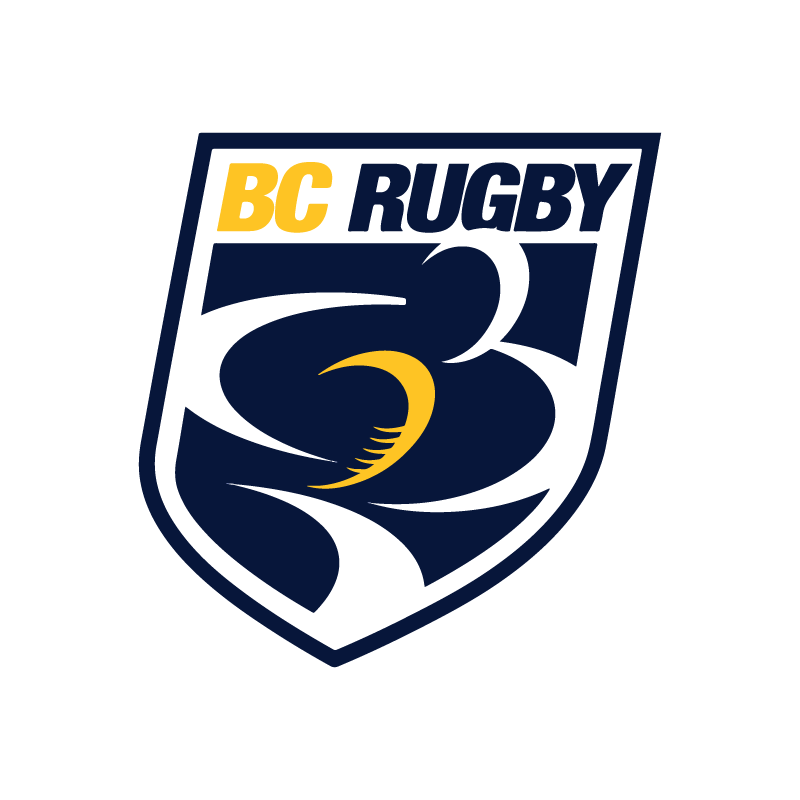 BC Rugby No Club Affiliated Membership

British Columbia has a rich Rugby history and is widely acknowledged for its diverse Rugby community. The British Columbia Rugby Union was officially formed in 1889 in New Westminster and, across three centuries, has overseen remarkable growth in both the men’s and women’s game. We are a Not-For-Profit organisation and one of 60 Provincial Sport Organisations (PSOs) to receive funding from the Provincial Government. Prior to the COVID-19 pandemic, we welcomed over 8,000 individuals to the game and registered 61 community rugby clubs across British Columbia.