March 26, 2021 – Vancouver, BC: Last night at the 54th Sport BC Athlete of the Year ceremonies, held virtually for the first time due to the COVID-19 pandemic, former BC Rugby Vice-President Doug Manning was honoured with the Sport BC Presidents’ Award.

“The President’s Awards promote and celebrate the spirit of volunteerism at the provincial, league, and community level”, said Annabel Kehoe, CEO of BC Rugby, who presented the President’s Award at the virtual ceremony. “Member organizations are given the opportunity to acknowledge and thank those individuals who have demonstrated outstanding dedication and commitment to their sport.

Manning is a former Director and Vice-President at BC Rugby who served on the Board from 2015 to 2020. As a former player and coach, Manning has been involved in the sport since 1970 when he joined the University of Victoria’s rugby team. In addition to his playing career which also featured stints at Rutland, Kelowna Crows RFC, and Priest Valley Vicars, Manning spent 20 years coaching high school rugby programs in the Okanagan and at the BC Summer Games before becoming president of the newly founded Central Okanagan Rugby Enthusiasts (CORE), a not-for-profit organization designed to support the growth of rugby in the Okanagan. In its first decade of operation, the number of rugby players in the Okanagan has more than doubled to over 1,400. As a coordinator of the CORE Rugby Endowment Fund, Manning has also helped CORE deliver bursaries to graduating local rugby players.

Outside of CORE, Manning also coordinates the hosting of several major rugby events in the Okanagan, including the U16 Western Canadian Championships and rugby tournaments at the BC Summer Games. During his time on the BC Rugby Board of Directors, Manning chaired the Governance Committee that led the development of a strategy-based model for Board operations.

“Doug’s work growing the sport of rugby in the Okanagan and his time spent on the BC Rugby Board have made great and lasting impacts on our sport in BC,” said BC Rugby President Mark Lewis, who selected Manning for the honour. “He has devoted so much of his time and energy to supporting rugby in this province, in particular at the grassroots level, and we’re delighted to be able to recognize that commitment with this Presidents’ Award.”

BC Rugby would like to sincerely congratulate Doug Manning and thank him for his countless hours over the years that he has dedicated to the growth and development of the sport of rugby in the Okanagan and across BC. 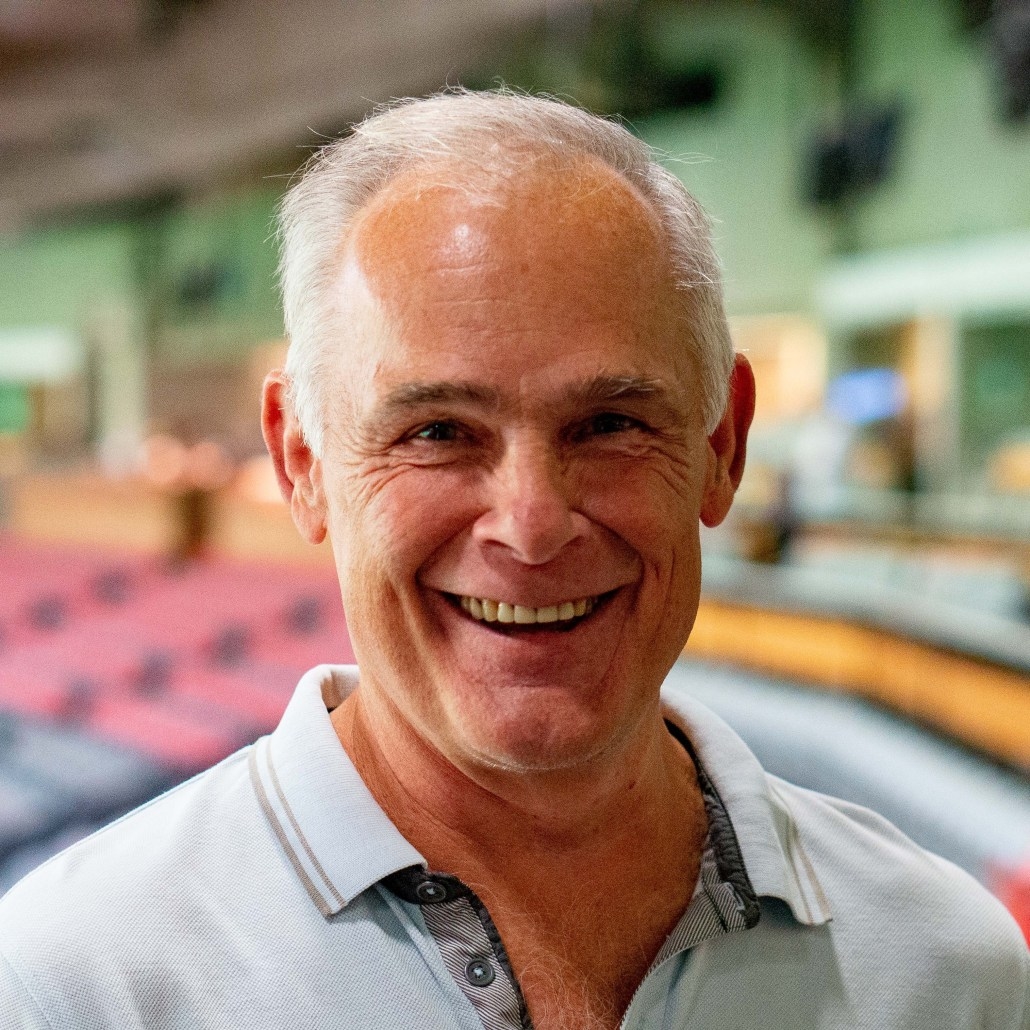