Just under 3000 of the province’s top young athletes, Coaches and Officials descended on the Northwest last Thursday for the 32nd BC Summer Games, the first to be hosted in Prince George since 1990, as BC came together to champion sport and community in the biennial celebration of youth sport.

The four-day event kicked off with a packed opening ceremony on Thursday and concluded on Sunday with exactly 600 medals handed out across 30 disciplines.

Over 2200 athletes were supported by thousands of local volunteers, 450 Coaches, and over 200 Officials throughout the weekend.

Check out photos courtesy of James Doyle below! 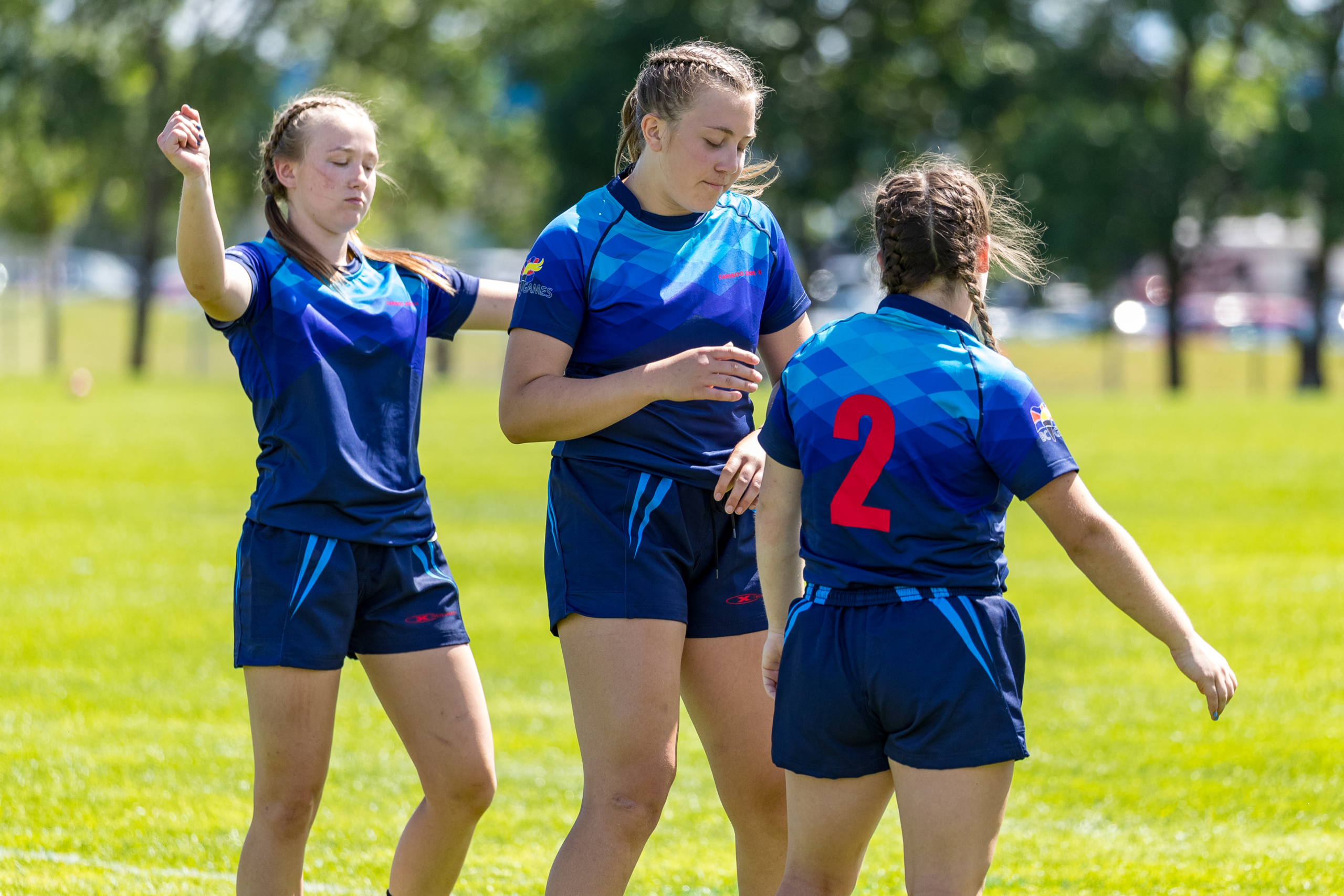 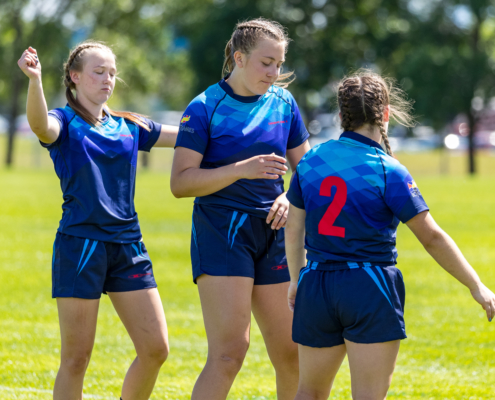 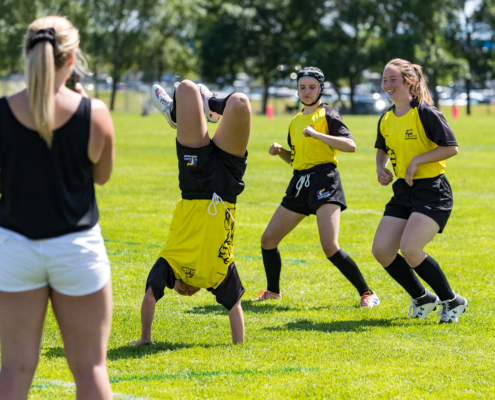 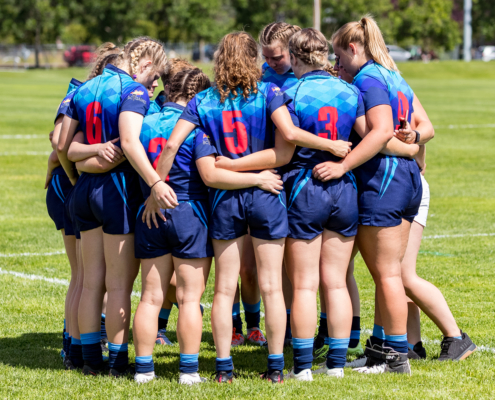 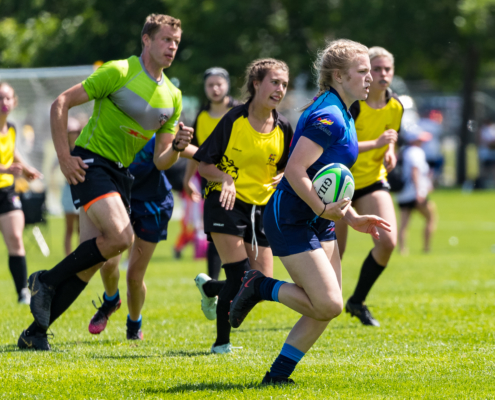 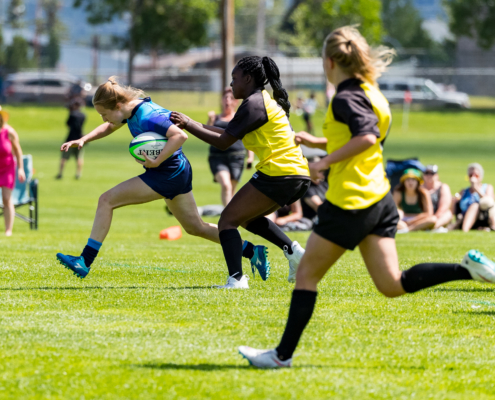 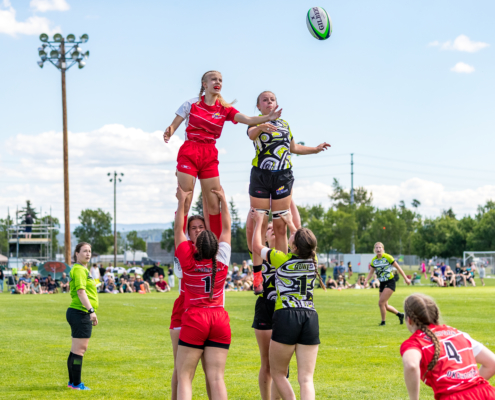 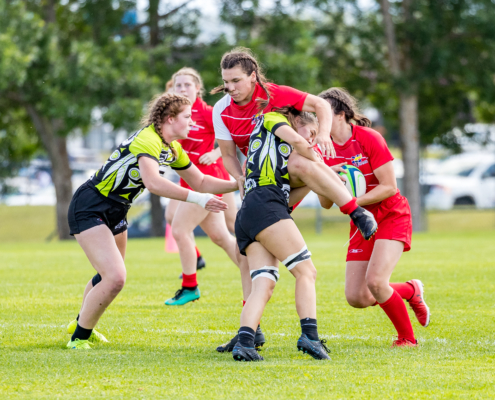 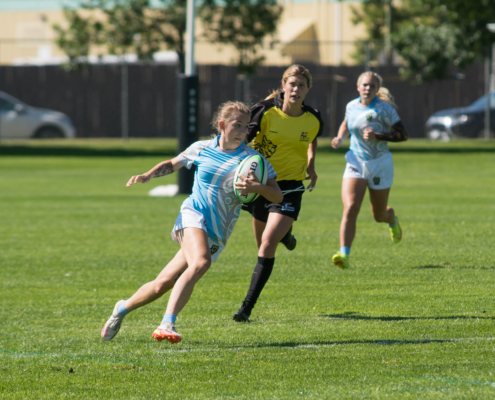 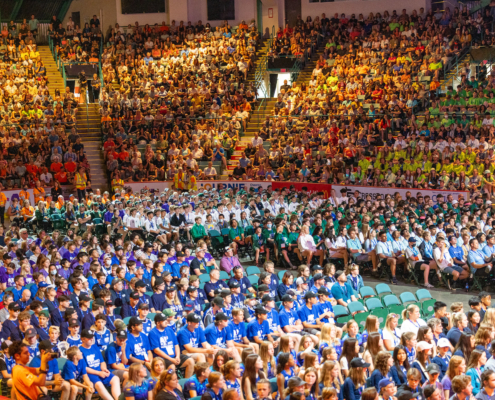 The Girls Rugby 7s competition made a welcome return to the fold after the 2020 Games in Maple Ridge were cancelled due to the global pandemic. The competition is an ideal platform for BC’s top Girls Rugby 7s prospects to showcase their skills and compete for top honours, as well as helping to grow female Rugby in the Province.

The Fraser Valley team, gold medal winners at the Abbotsford Games in 2016 and silver medallists in Cowichan in 2018, regained its crown after a battling display on the field.

Vancouver Island-Central Coast (Zone 6), the 2018 gold medallists, settled for silver in Prince George with the Cariboo-North East (Zone 8) picking up the bronze medal.

The Kootenays (Zone 1) finished fourth in the standings, with Thompson-Okanagan (Zone 2) in fifth and the North West (Zone 7) side in sixth.

The BC Summer Games is also a pathway to the Girls BC Elite 7s Program, which returns this September and culminates at the World School 7s in Auckland this December. selections for the Elite 7s Series will be done through the 2022 PRCs, BC Summer Games, 2022 Western Championships, and the Canada Summer Games Team with notifications planned to go out out mid-August.

“A huge thank you is required to the local organizing volunteers, the Coaches who dedicated time and efforts and all Team Staff and Officials. Without the efforts of the Coaches in these zones and regions, we wouldn’t have been able to have this tournament and for 72 athletes to get the opportunity to compete against players from across the province. This rarely gets to happen and for it to take place in the North made it even better! It was a great restart to the 7s competitive season with IDs being made for the Elite 7s Series and the World School 7s in Auckland in December. As Program lead, I am excited to continue to work with coaches and players as we approach the Club season.” Elite 7s Program Lead Darcy Patterson