International Rugby Set to Return to Langford, BC

Rugby Canada has announced international Rugby is scheduled to return to Canada this September and October, with Langford, BC, hosting the second round of Rugby World Cup 2023 qualifying for Canada’s Senior Men’s team.

Two qualifying fixtures were announced by Rugby Canada on Wednesday. Canada’s Men’s team is first scheduled to face USA on September 4th, 2021 at Swiler’s Rugby Park, which would mark the return of international Rugby to St John’s, Newfoundland and Labrador for the first time in 15 years. Canada will then travel to the USA the following weekend, September 11th, for the return match.

On-going work continues with governments, stakeholders and partners to ensure all events meet any relevant COVID requirements in order to maintain the safety of participants and attendees. Round one of qualification, if able to move forward, would mark the first international rugby on Canadian soil since the HSBC Canada Sevens in Vancouver in March, 2020.

The second round of Rugby World Cup 2023 qualifying would then return to Canada on October 2nd, 2021 at the team’s home Starlight stadium in Langford, BC.

Matchups will depend on the results from Round One, with North America #1 seed taking Further details and ticketing information will be released when available. After this test, Canada travels to South America for the return match.

“On behalf of Rugby Canada, I must recognise Sport Canada for their support and guidance, Minister Melanie Mark and the Provincial Government of BC for their willingness to explore all options for ensuring the hosting of these events can move forward in a safe environment, and the continued support of Mayor Stewart Young and the City of Langford.” Rugby Canada Managing Director of Business Operations, Jamie Levchuk

“The last international sporting event I attended was at BC Place where we hosted the world for rugby sevens. This is exciting progress as more activities resume safely in Steps 3 and 4 of BC’s Restart Plan, especially with fans in the stands again. BC is proud to host this qualifying round, as well as many more rugby activities as part of our economic recovery.” Minister of Tourism, Arts, Culture and Sport, Melanie Mark

“We’re looking forward to traveling out to the East Coast for our round one match but are equally excited to be back playing in our home stadium. It is important that we give ourselves a home field advantage for both rounds of qualification and are excited about these opportunities to take the pitch in front of our fans for the first time since 2019.” Director for Men’s Performance Rugby and National 15s Head Coach, Kingsley Jones

Updates on each event will be made as available by Rugby Canada. Broadcast and ticket information will be released at a later date. 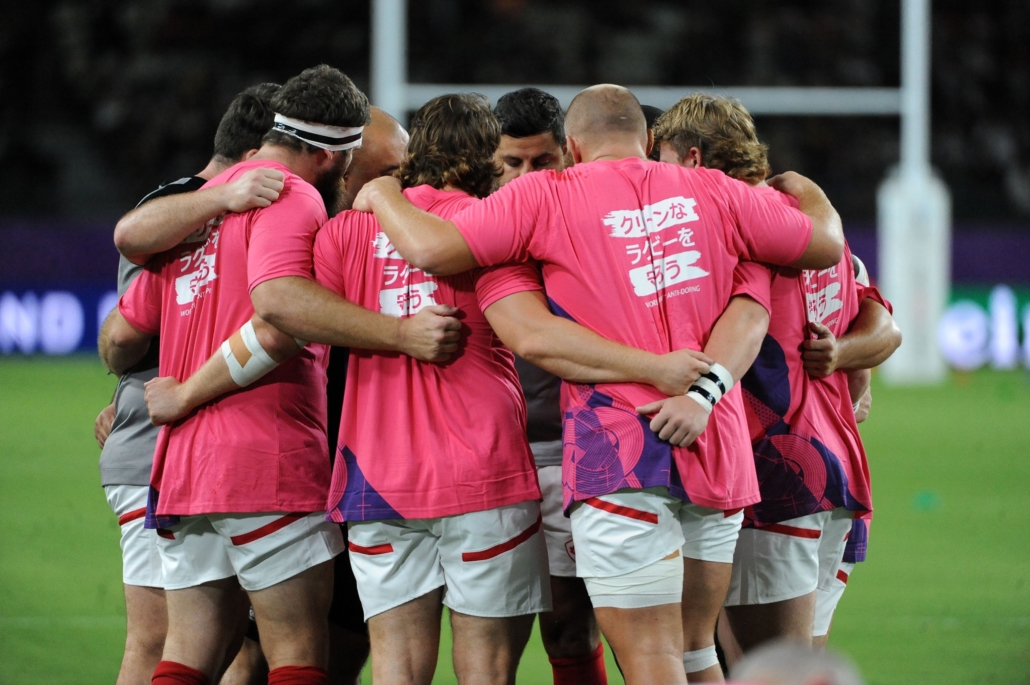