One of BC’s oldest sporting rivalries enters a new era in Week 3 of the BC Rugby Senior Spring Leagues.

For the first time in the history of James Bay Athletic Association and the Vancouver Rowing Club’s long rivalry, their respective Senior Women’s teams will battle it out for the newly established Yano Cup this Saturday.

James Bay AA and Vancouver Rowing Club, both established in 1886, have been meeting on BC Rugby fields since 1908. Aside from World Wars and a global pandemic, the two Clubs have held yearly Rugby matches with Senior Men’s teams traditionally competing for the Cox Cup and Ferguson Cup.

However, 2022 brings further prestige with a Senior Women’s Cup competition featuring for the first time.

Last week, James Bay AA’s Senior Women’s returned for the first time in over 10 years and scored six tries in a 60-30 defeat at Comox Valley Kickers. Head Coach Jen Ross believes this is the start of great things to come.

“It’s a big step forward. James Bay is a historical Club with a great history of Championship teams. They realise the value of having a well-rounded program and having women involved,” said Ross.

Ross added: “Over the past couple of years, the Club has embraced a new ethos towards family, inclusion and positivity spearheaded by [Senior Men’s coaches] Sean White and Tony Healy. There is that value placed on family and inclusion for all players. The Club itself is moving in a positive and delightful direction. Having a Women’s side is a natural part of that.” 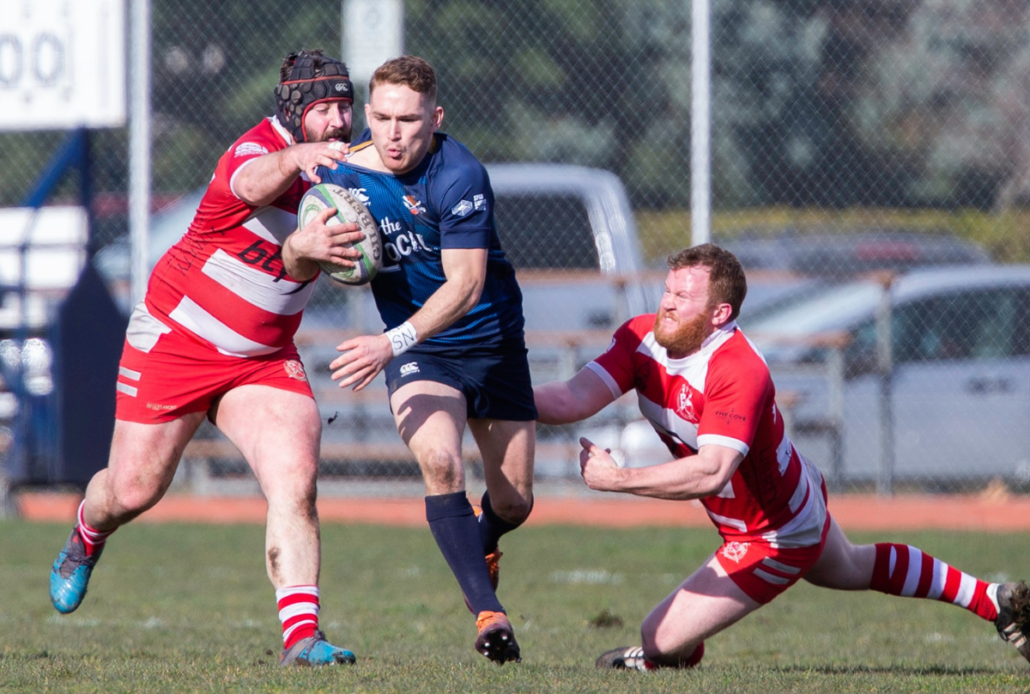 Head Down to MacDonald Park For A Bumper Day of Action

The core of James Bay AA’s Senior Women’s side comes from the Club’s U19 program. For many, it will be the first time experiencing a “Bay Day” weekend alongside the Men’s sides.

“We’re a young team. There is a lot of social and physical maturity that happens when you’re 18 or 19 and going up to Senior Women’s level,” Ross said. “It’s a big education – the travel, the match, the after-match and the physicality of it. It is all positive, and the girls are looking forward to this weekend.”

The Yano Cup match kicks off an action-packed Saturday at Victoria’s historic MacDonald Park. JBAA and the Rowers’ Men’s Division 1 sides will contest the Ferguson Cup, with current holders Rowers winning 21-12 last time out in February 2020.

The Premier League teams will then play for the right to hold onto the Cox Cup for another year.

In 1938, Vancouver Rowing Club member A.H. Cox donated a challenge cup for the winning team to hold for the year. The Cox Cup has made many journeys back and forth across the Georgia Strait since then, and currently sits with JBAA after its 47-17 win in 2020.

And, in true Rugby spirit, no record has been kept on wins and losses: holding the Cup is all that matters!

Head down to MacDonald Park this Saturday, February 12, for a day of great Rugby. The action kicks off with the Yano Cup game at 11:30am!

The James Bay AA Senior Women’s team trains alongside the Men’s teams every Tuesday and Thursday at 6:30pm at Victoria’s Royal Athletic Park.