Congratulations to Richmond and BC’s Nate Hirayama, who has been chosen as one of Team Canada’s flag bearers for the 2020 Tokyo Olympics!

Hirayama, co-captain of the Canada Men’s Rugby 7s side making its Olympic debut in Japan, was named alongside three-time Olympian and basketball star Miranda Ayim as Canada’s flag bearers for the Opening Ceremony taking place on July 23, 2021.

The announcement was revealed by Prime Minister Justin Trudeau on Monday morning. The duo found out they had been chosen as flag bearers over a Zoom call.

Trudeau said in his announcement: “Miranda and Nathan are leaders on their respective team. They embody the resilience, perseverance and excellence of Team Canada.”

Ready to see who will be holding the #TeamCanada flag at the #Tokyo2020 Opening Ceremony?

Here is Prime Minister @JustinTrudeau with the reveal pic.twitter.com/YExmszcKio 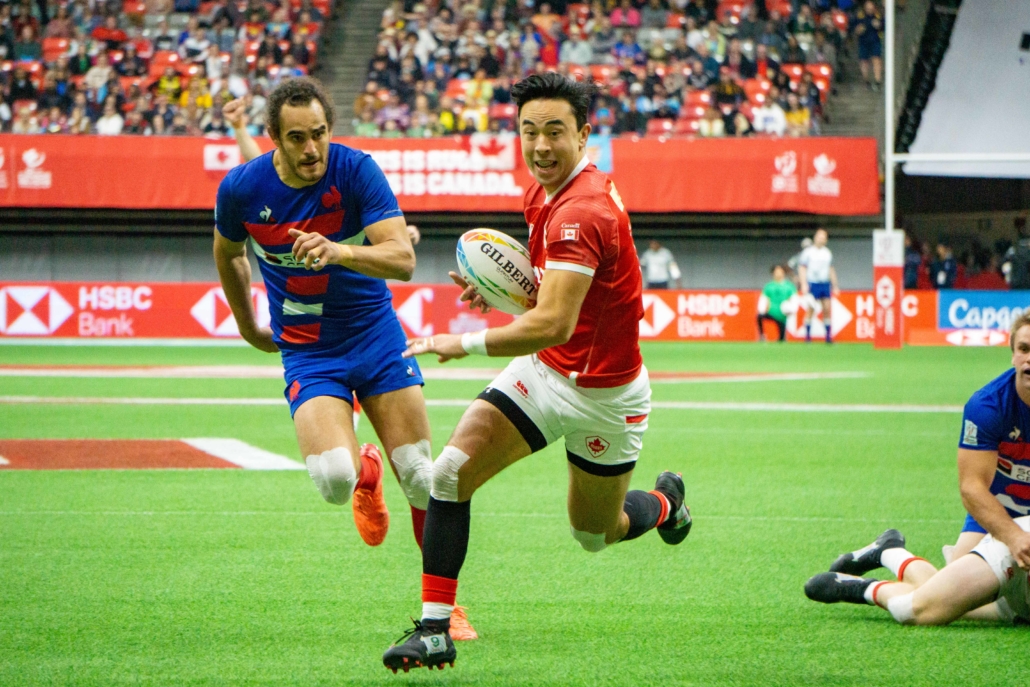 The son of former Canada XVs and 7s player Garry Hirayama, Nate has represented Canada at three Rugby World Cups and is third in the all-time scorer list for the HSBC World Rugby Sevens Series.

He represented Richmond RFC, University of Victoria also BC provincially with the BC Bears. Hirayama has been a stalwart for Rugby Canada since the age of 18 and guided the national team to three medals in the last four Pan American Games, including a gold and two silvers.

“I feel hugely honoured to be nominated to be the flag bearer alongside Miranda. I’ve been watching the Olympics for my entire life and understand the honour and privilege that comes with being the flag bearer. It’s something that I’ve never even dreamt of. I’m extremely excited to get to Tokyo with my team. We’ve been working hard together for a long time and can’t wait for our opportunity to show the world what we can do.” Nate Hirayama

Hirayama will lead Canada out alongside fellow BC resident and co-captain Harry Jones when the men’s Rugby 7s side makes its Olympic debut on Monday.

The opening game against Great Britain takes place at 5:30pm PST on Sunday July 25, before Canada faces Fiji in their second Pool B fixture at 1:00am PST on Monday July 26. The final Pool B game against hosts Japan kicks off at 5:00pm PST on July 26. The medal games then take place on Tuesday July 27.

Congratulations to Nathan on this incredible achievement! 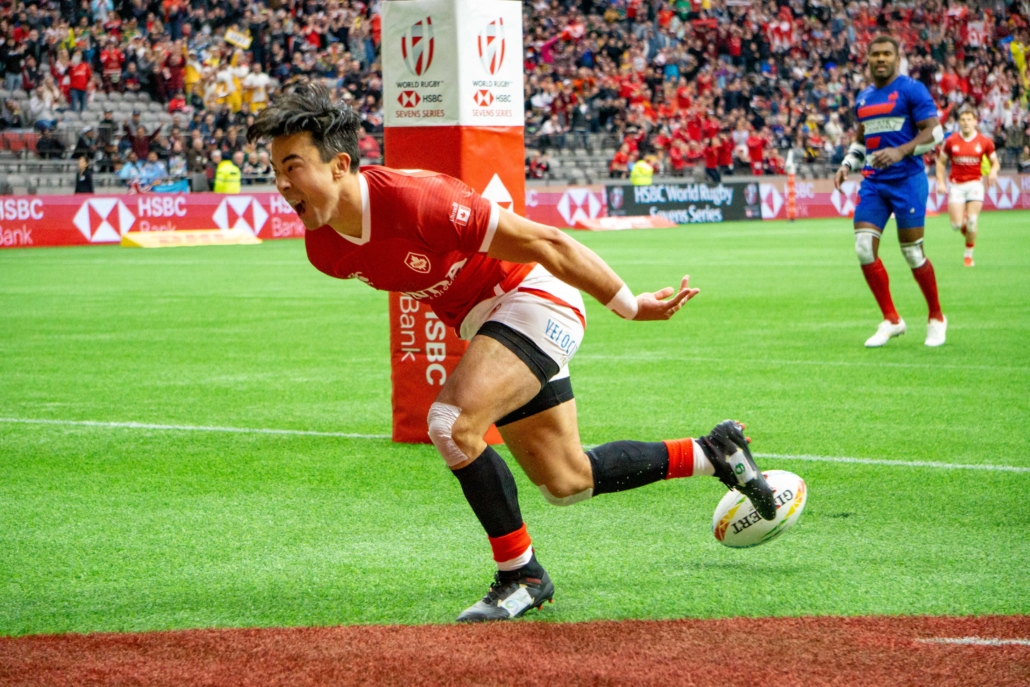 Rugby is Back! Register Now For Your New Northern and Interior Season!