Rugby is back in BC! As we enter a Women’s Rugby World Cup year, we are excited for what 2022 will bring.

We cannot wait to welcome back all Members – new and returning – to the pitch, kicking off with what we hope will be a busy 2022 for all participants, starting with an action-packed Spring Season for Seniors, Minis and Masters!

Make sure you register as a BC Rugby Member ahead of the new Spring season. 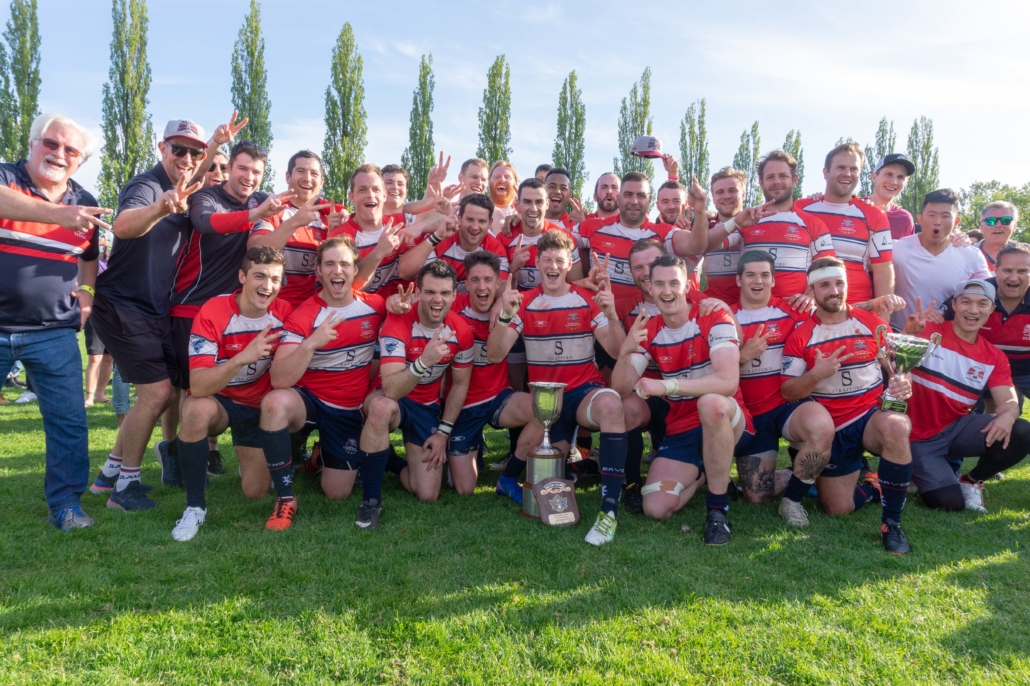 For the first time in two years, we are delighted to welcome back the Spring Senior season to the BC Rugby calendar.

The first round of matches kick off on Saturday, January 29, 2022. The season culminates with Championship matches taking place at the BC Rugby Senior Club Finals on May 7. Playoffs take place on April 23 (quarterfinals) and April 30 (semifinals).

The Men’s Premier League, presented by Onni, features 12 teams, including 2018 and 2019 champions UBCOB Ravens. Can the Ravens make it a three-peat or will their reign be ended?

The following Clubs will contest the Men’s Premier League: 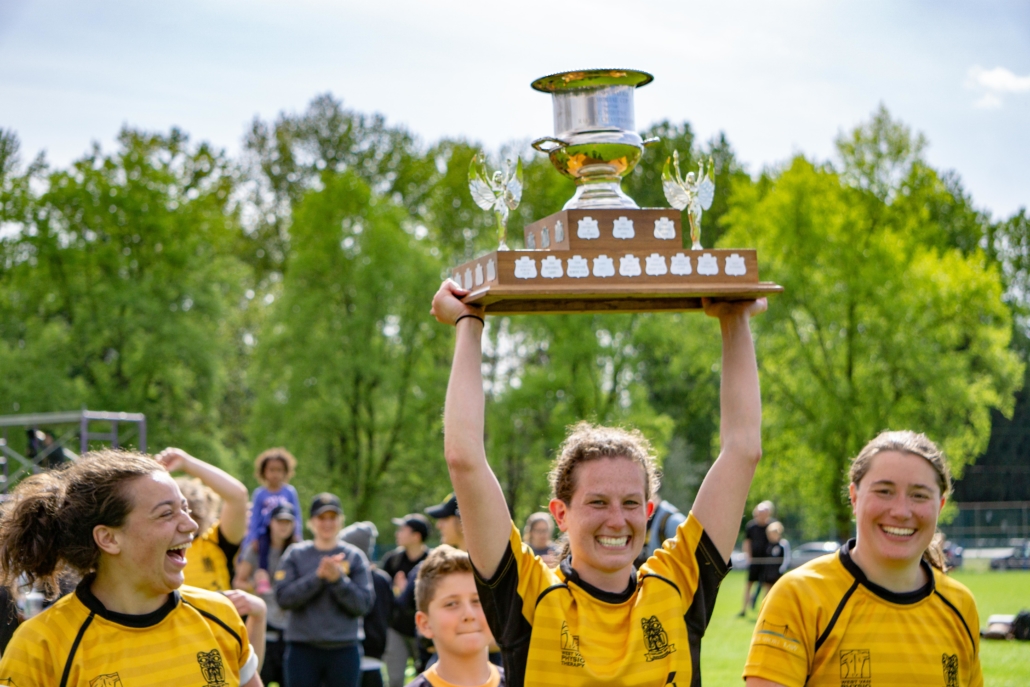 All Spring Senior league schedules can be found on the BC Rugby Fixtures and Results page. 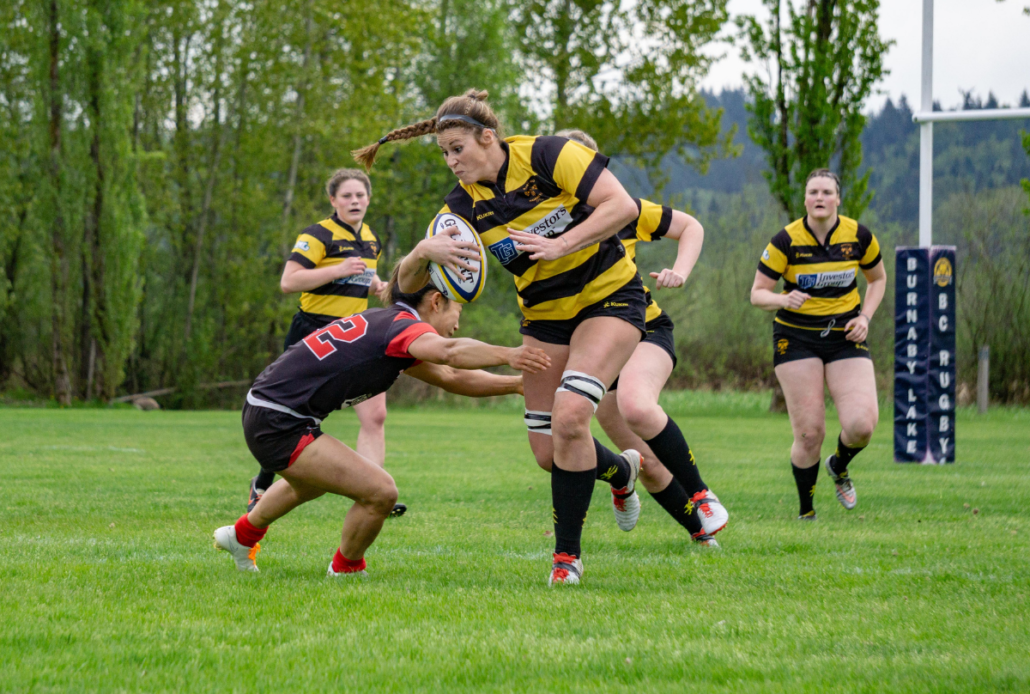 GET FIXTURES INSTANTLY – DOWNLOAD THE BC RUGBY APP NOW!

The BC Rugby app is the perfect way to view Club fixtures and results for the upcoming season. You can even favourite your Club/League to personalise your feed! The BC Rugby app also features important Safe Sport information, such as Concussion protocol and Mental Health Resources in BC. 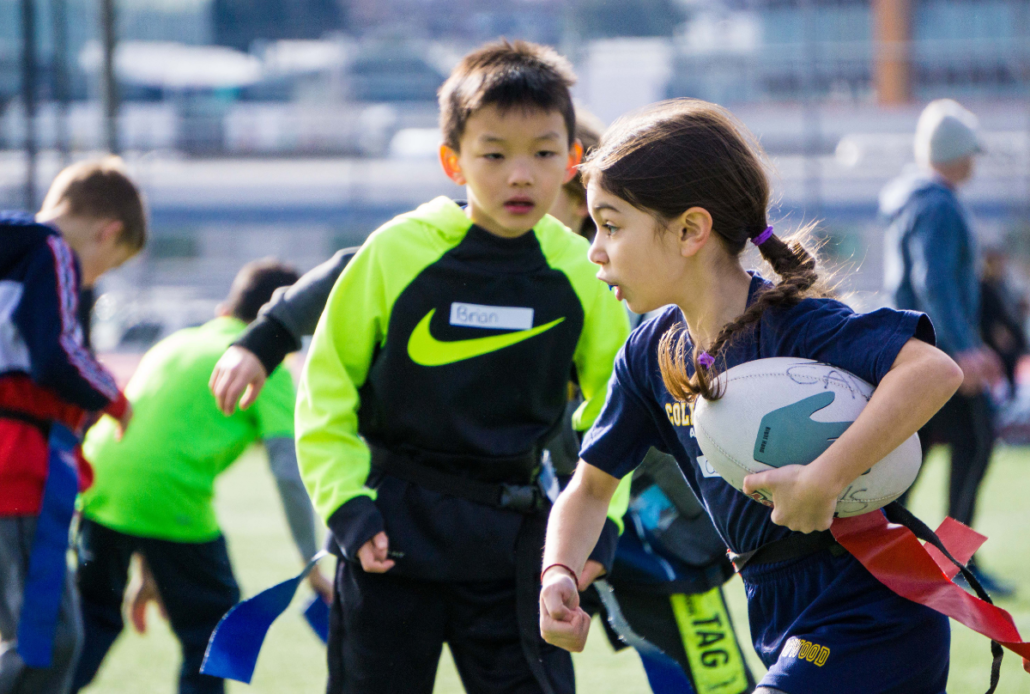 Rookie Rugby, played by boys and girls aged 5-12, is a fun, safe non-contact version of the sport allowing players to learn the Laws of the Game without any bumps or bruises. Learn more about Rookie Rugby here. 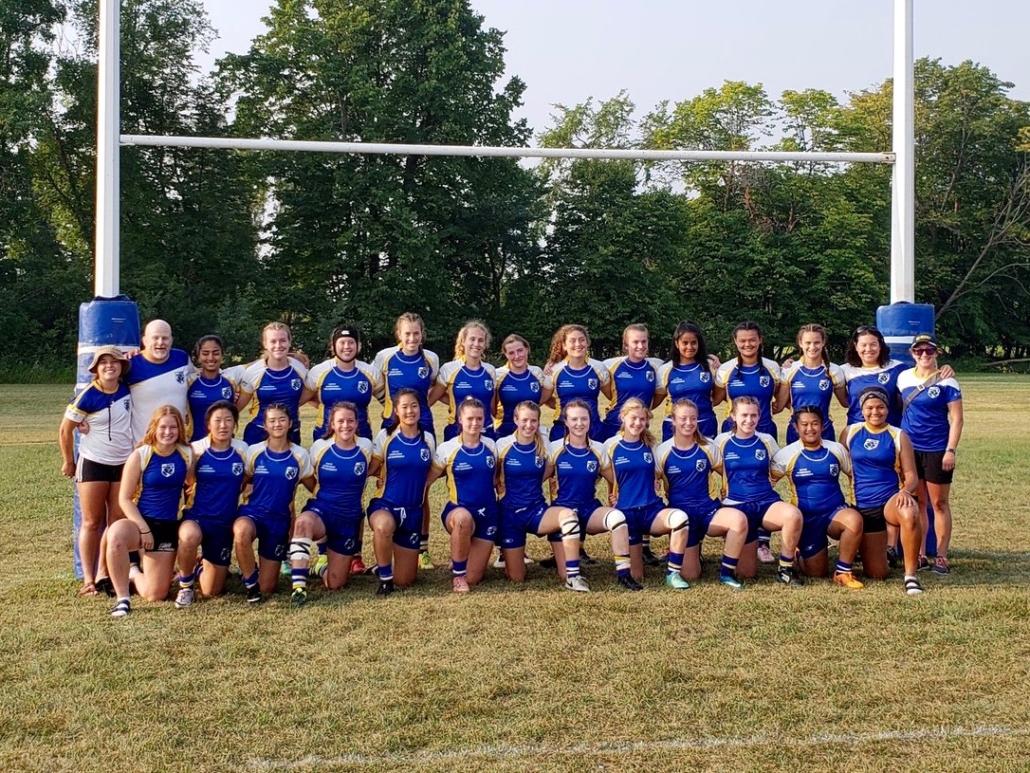 A Big Year For Age-Grade Rugby

2022 is going to be a huge year for Age-Grade Rugby, with several key dates already confirmed!

This year will mark the return of the BC Summer Games, Provincial Regional Championships, Canada Summer Games and Western Canada Rugby Championships. Make sure to mark them in your calendar!

This is going to be a big year for Age-Grade provincial representative Rugby, with several key dates due to be announced soon. Stay tuned for more news and information on BC Rugby! 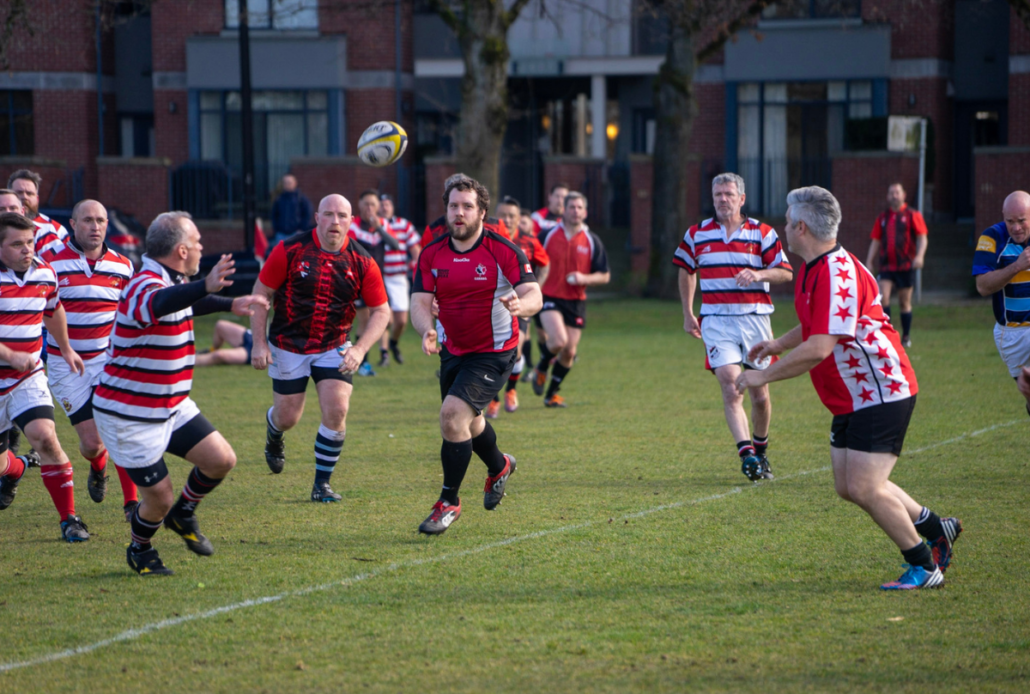 Masters Rugby Is Back!

Masters Rugby is back for Spring 2022!

Masters Rugby is a format traditionally played by players 35+ years or older. It is a social form of contact Rugby for those who maybe cannot train or play as hard as they used to.

Masters is centred around the core values and traditions of contact Rugby, often pitting old friends and foes against each other – making bonds that last a lifetime across generations! Masters allows both seasoned players and newbies an opportunity to bond over fond memories while playing the sport they love most. 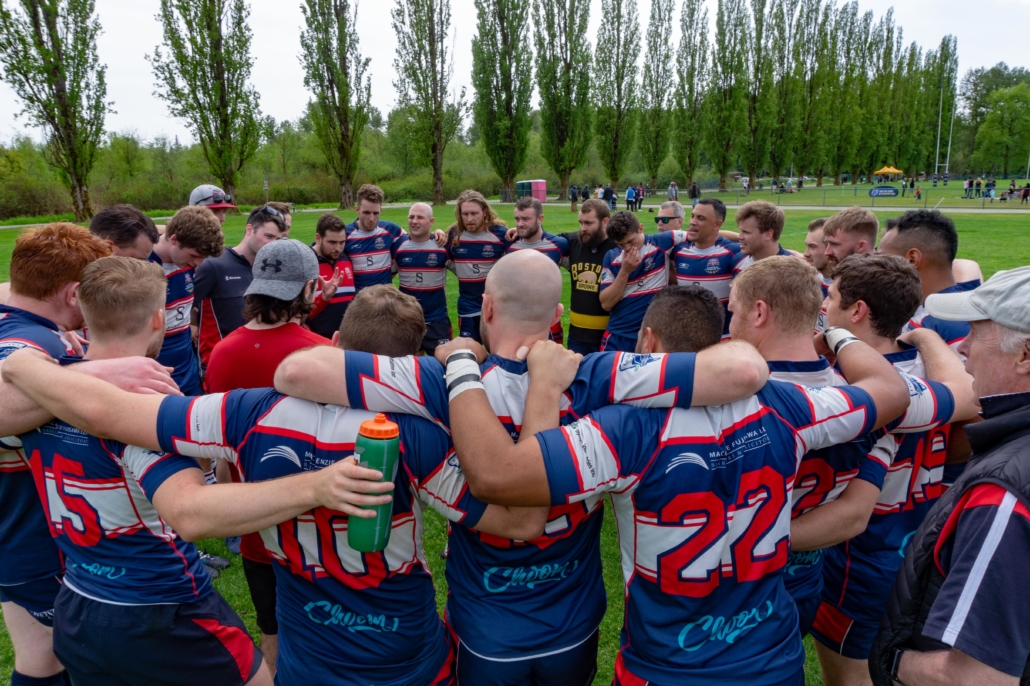 Play Safe This Spring – Get Prepared!

When it comes to Rugby, safety and player welfare is the most important thing. Whether you are playing Senior Rugby for your Club or signing your child up for Rookie Rugby, we want you to have a safe and positive experience.

There are lots of resources to help protect both your physical and mental wellbeing in Rugby.

Visit our Resources section for more information on player welfare.

Learn more about Safety in Rugby by visiting our Safe Sport section or downloading the BC Rugby App now!

BC Rugby adheres to World Rugby’s policy of “Recognize and Remove” when dealing with concussions or suspected concussions. Anyone on or around the Rugby pitch has a responsibility to be aware of the symptoms of concussion and are encouraged to complete World Rugby’s online Concussion Management module. We strongly encourage parents, guardians, partners or housemates of Rugby players to complete the online module to be informed. 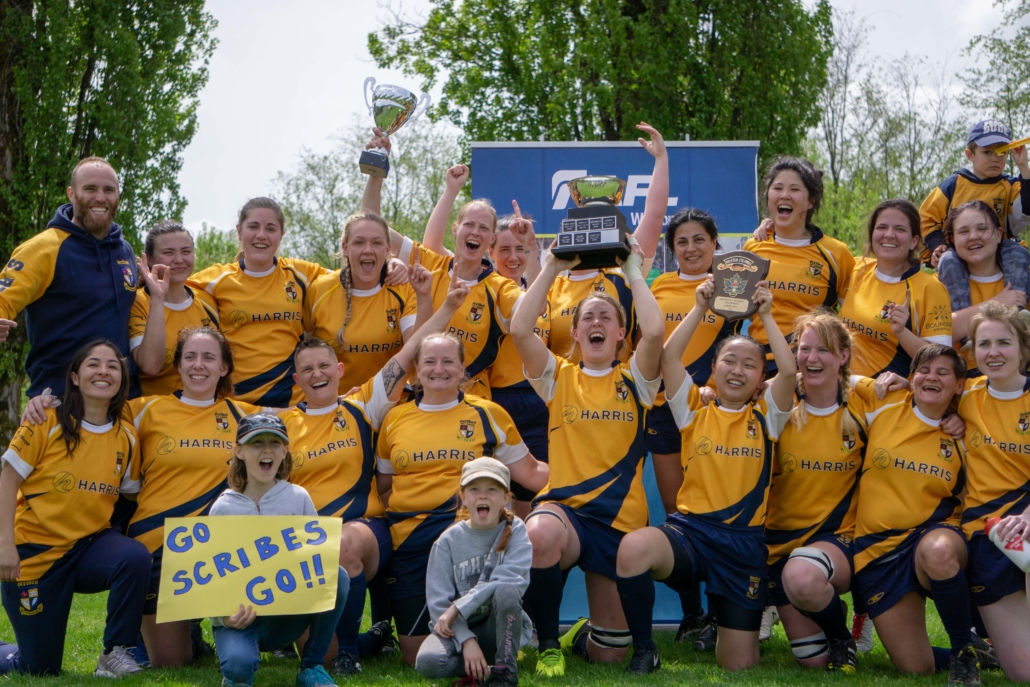 There has never been a better time to #JoinTheGame.

Whether you are a newbie, a veteran, a serious athlete or just want to play for fun, there is a form of Rugby for you in British Columbia.

There many ways to #JoinTheGame – as a player, coach, official, volunteer or if you want to support Rugby happening in your area.

Visit our #JoinTheGame section now to learn about the many ways you can get involved with the BC Rugby Community.

Interested in registering ahead of the new season? Visit our Registration page to learn more.

Want to know what Clubs operate in your local area? Use our Find A Club page to learn more.