The hard-hitting action of Canada West Rugby XVs is set to return this September long weekend.

The seven-week regular season kicks off Friday, September 2, 2022. The theme of vengeance will carry into week two, when the 2021 Championship rematch will go ahead at the University of British Columbia. Last season’s champions will host Victoria on September 10 at 1:00pm PT.

All the action will shift to the University of Alberta starting October 20, when semifinal games will see teams put it all on the line. The conference will crown its champion on October 23, a feat UBC hopes to capture for the third straight season.

The momentum doesn’t stop there, with Victoria hosting the U SPORTS National Championships from November 2-6. 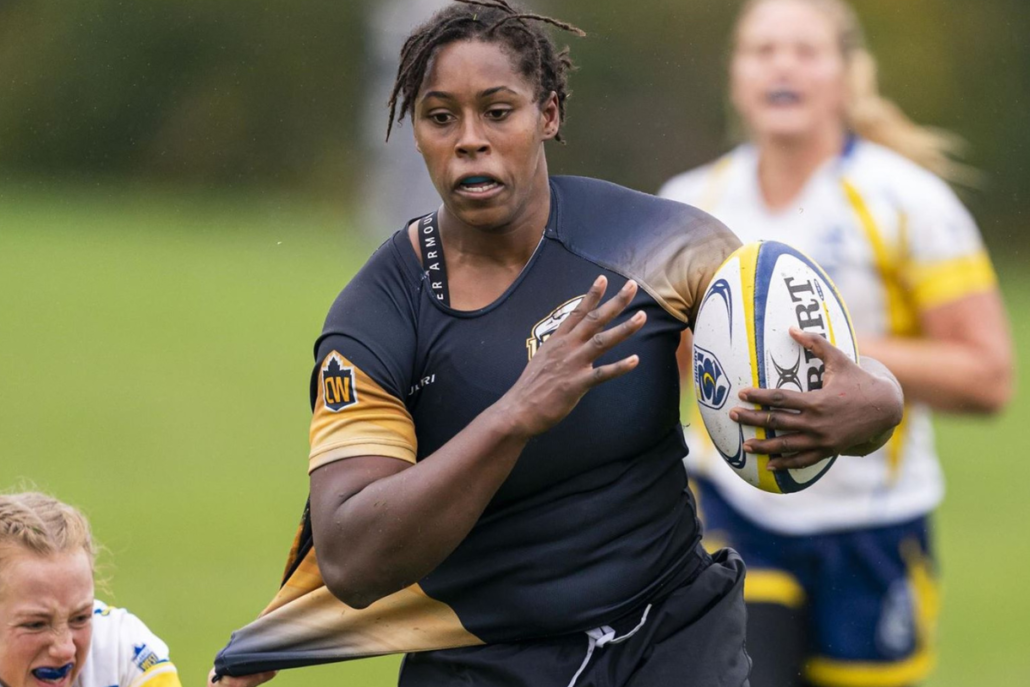 The two-time defending conference champions UBC Thunderbirds open up the 2022 Canada West Women’s Rugby season on Saturday, September 10 when they host the University of Victoria Vikes at the Gerald McGavin Rugby Centre.

The Canada West announced the full 2022 schedule Friday which will see the T-Birds play four of their five regular season games at home, with their lone road matchup on October 15 in Victoria.

The Playoffs will consist of a final-four style bracket with semifinal games set for Thursday, October 20 and the gold and bronze matches on Sunday, October 23, all hosted by the University of Alberta.

Canada West teams advancing to the U SPORTS National Championship won’t have far to go this season with the 2023 tournament scheduled for Victoria starting Wednesday, November 2. 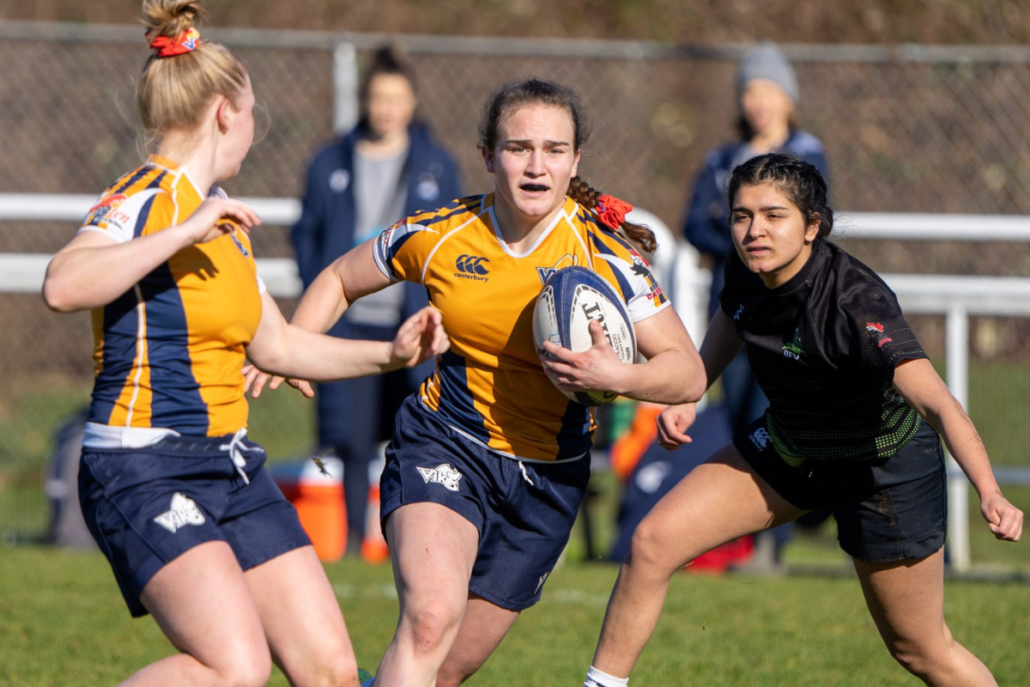 The Vikes will start the season on the road, heading to Vancouver, B.C. to take on the University of British Columbia in its only road match of the league season on September 10.

Beginning a four-match Canada West homestand, the Vikes will host the University of Calgary on September 18, in the 12th edition of the Jenny Vincent Memorial game.

The top eight teams in the nation will then descend on Victoria, where the Vikes will play host to the 2022 U SPORTS Women’s Rugby National Championships, November 2-6. More information regarding the championship will be released at a later date.