The Lifetime Achievement Award recognizes a lifelong commitment to coaching and coach development. The award is presented to an outstanding individual who has positively influenced the growth of coaching in Canada, contributed significantly to the sport community, shown dedication to upholding the values of the NCCP, and inspired future generations of coaches. 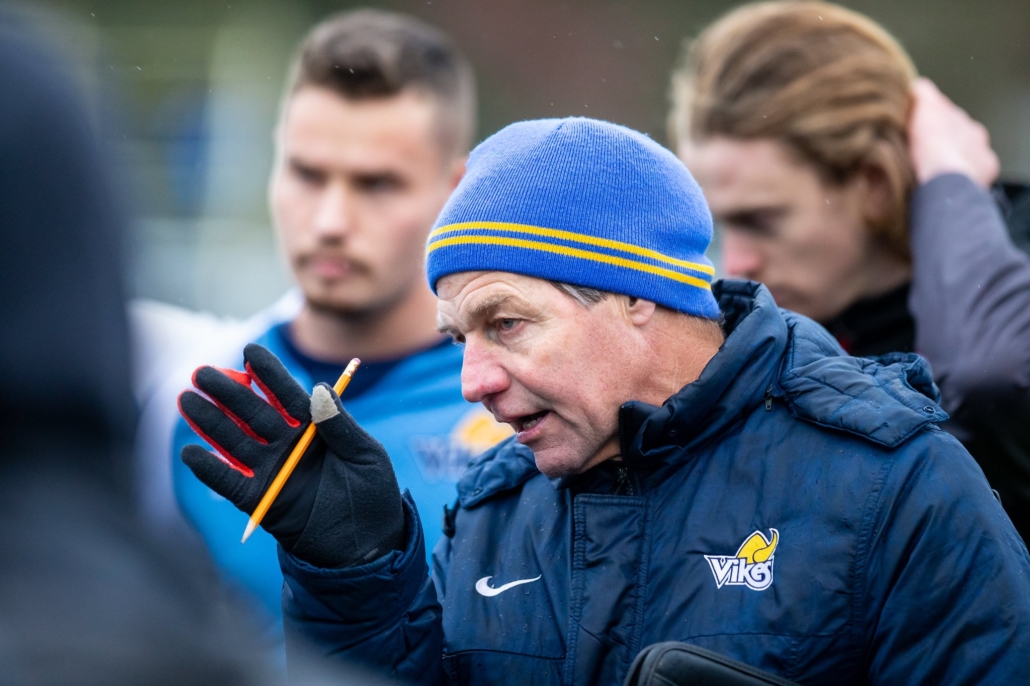 “Incredible Influence On The Sport of Rugby”

Tate, of Victoria, BC, spent 27 years as Head Coach of the University of Victoria Men’s Rugby program. During his tenure, he won successive Canadian university titles in 1997 and 1998 and led the UVIC Vikes to the BC Rugby Premier Division championship in 2003 and 2010.

He has had an incredible influence on the sport of rugby, both as a coach and as an NCCP Coach Developer. His dedication to fostering positive relationships and maintaining an athlete-centered approach to coaching has cultivated a community of trust.

Tate has been integral to the success of Canada’s rugby teams on the international stage and has inspired numerous athletes to give back to the sport as coaches and leaders. After his recent retirement from 27 years as the Head Coach of the University of Victoria rugby program, Doug leaves a legacy both on and off the field that will continue to enrich the sport.

“We are honoured to celebrate Doug Tate for his outstanding contributions to sport over the past 40 years,” said Paul Carson, Chair of the Board, Coaching Association of Canada. “The CAC presents the Lifetime Achievement Award to an individual who has demonstrated a lifelong dedication to the growth of coaching in Canada, and Doug is truly deserving of this recognition.”

Everyone at BC Rugby would like to congratulate Tate on the award, and wish him the very best in retirement! 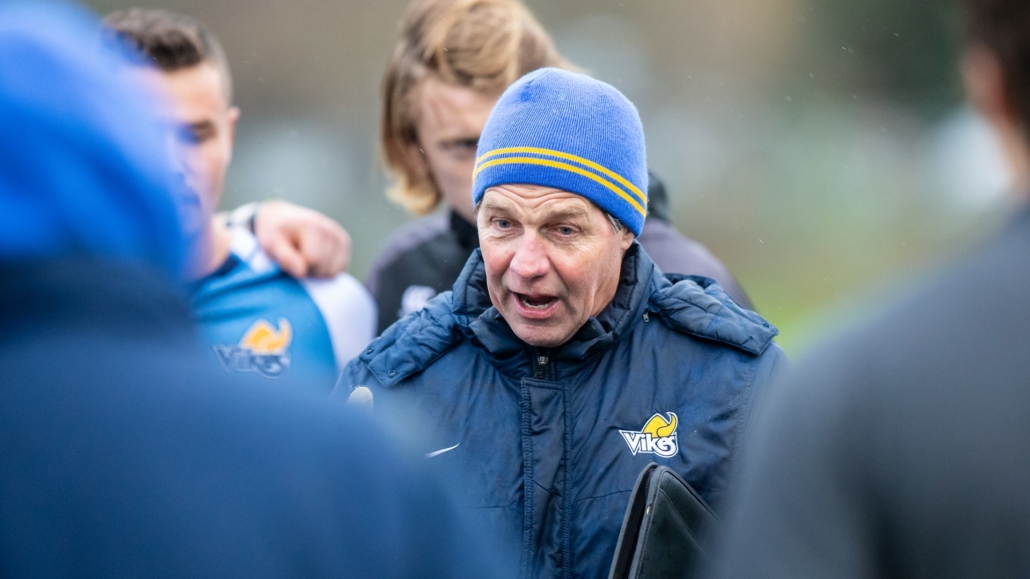 Coaching is one of the most rewarding roles in our sport. It takes passion and dedication.

There are plenty of benefits to becoming a qualified Rugby coach – learn more about why we coach Rugby by visiting our #JoinTheGame Coaching section!

Langford To Host MLR Match in February 2022
Scroll to top