Canada to play Portugal with BC Players in starting roles

Head coach Kingsley Jones has announced Canada’s National Senior Men’s 15s roster ahead of the team’s upcoming November 6 fixture versus No. 19-ranked Portugal, 10:00am ET/7:00am PT at CAR Rugby Do Jamor, Lisbon. The match is presented by DHL Rugby.

Four BC Players will be starting in the match; Jake Ilnicki from Williams Lake, Michael Smith from White Rock, Quinn Ngawati from Victoria, and Siaki Vikilani from Burnaby. Additionally, Isaac Olson from Vernon and Josh Larsen from Parksville have also been named to the roster.

Portugal and Canada have played four prior test matches, although the sides haven’t met since 2013. Portugal has seen positive results of late, defeating Spain and Brazil over the past year while also having a successful run in the European Nations Cup.

“Portugal look like favourites to finish as the team that goes to the World Cup from the European Nations Cup, so it’s a big challenge,” said Jones. “I want to see our players continue their learning, particularly defensively—that is an area we need to get better at. There are lots of good things, our set pieces have been excellent, I want to see that continue to grow and I want to see players excited to play and bounce back from a disappointing result last time out.”

Jones’ lineup features a familiar group from the team’s most recent October matches, but with players such as Cole Keith, Michael Smith and Quinn Ngawati shifting to starting roles. The line-up also features a Canadian debut at flyhalf for Spencer Jones with Peter Nelson taking the #15 fullback role. Isaac Olson could earn his first Canadian cap as a reserve for the match. 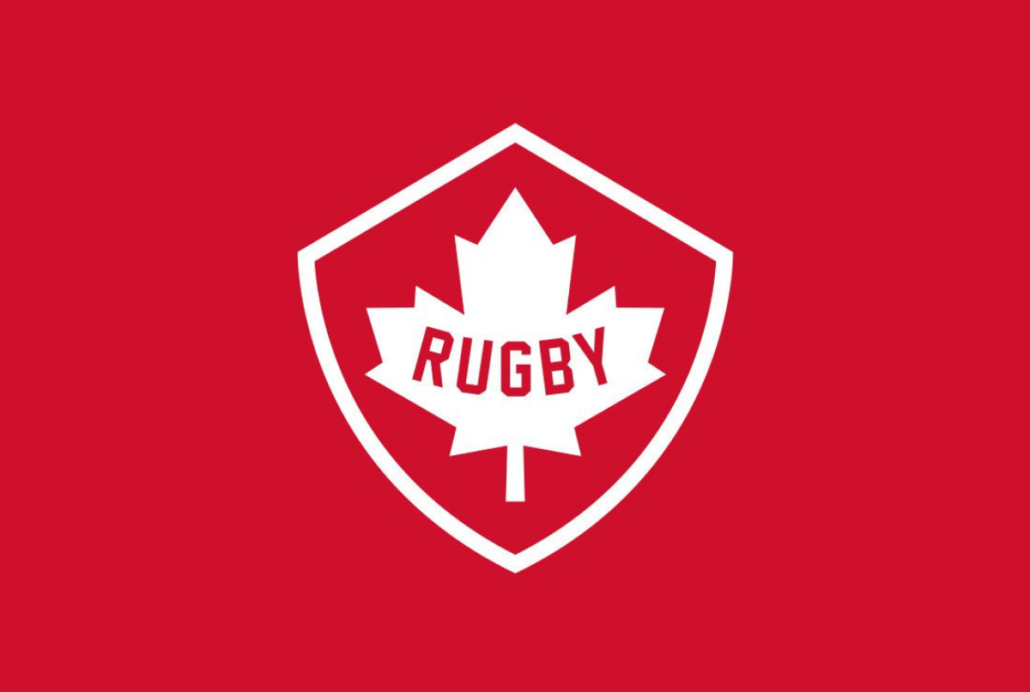 Broadcast Details – How to Watch Online

Saturday’s match versus Portugal is being produced locally and will be streamed live on the unions internal channel. The broadcast will feature Portuguese commentary, requires no subscription and is available to watch free of charge for viewers in Canada. Tune into the broadcast below:

Watch on Rugbytv
A New Era Emerges for Meraloma In Historic Partnership with Canada’s First...