It’s been a long two years, but BC Rugby’s Senior Spring Leagues are back!

Seven leagues across our Men’s and Women’s Competitions kick off on January 29 with Clubs finally returning to the pitch.

The BC Rugby Men’s Premier League, presented by Onni, and Women’s Premier League headline an action-packed Week 1 that features 21 games across six divisions, with the Women’s Division 2 now starting on February 5.

All teams will be ready and raring to go, with eyes firmly fixated on making the BC Rugby Senior Club playoffs and Senior Club Finals on May 7. 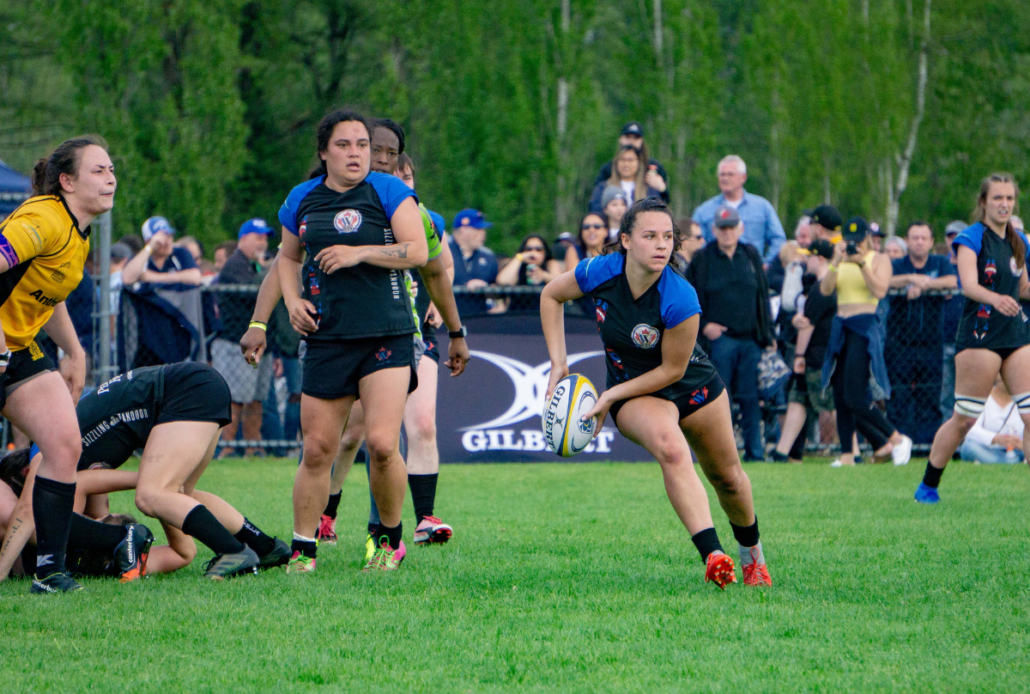 GET SCORES AND RESULTS INSTANTLY – DOWNLOAD THE BC RUGBY APP!

The best way to stay on top of all our games? Download the BC Rugby App and get scores and results from this weekend’s games instantly! 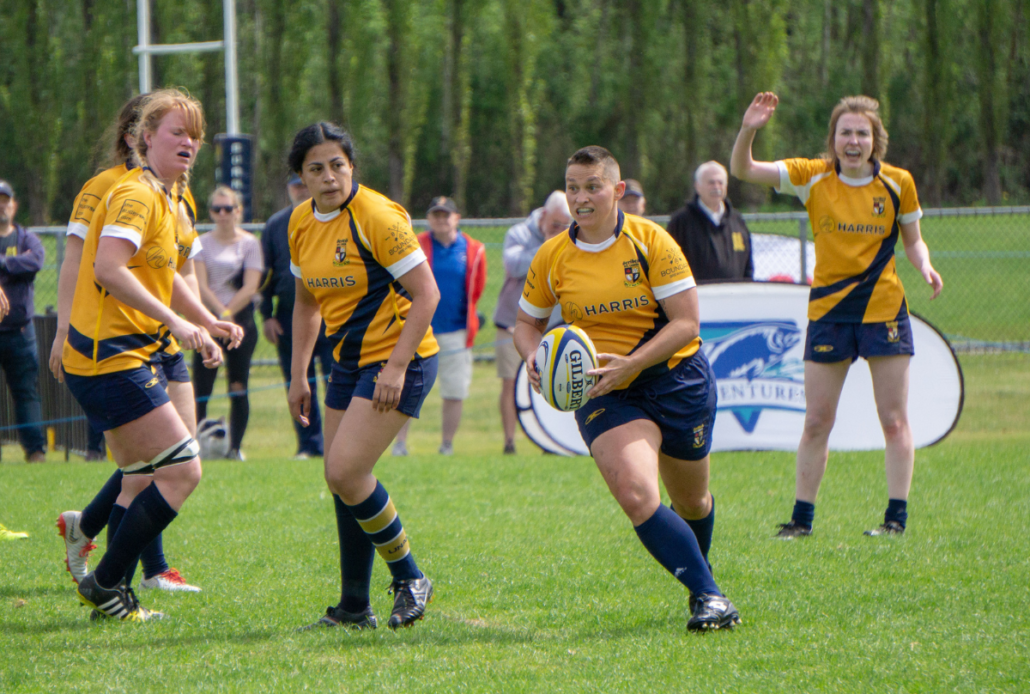 The time for waiting is over. The hard work has been put in over the bleak winter months: now it is time to put it into practice.

Five matches take place on opening day of the BC Rugby Men’s Premier League, presented by Onni. 2018 and 2019 champions UBCOB Ravens begins its campaign for a “three-peat” with a tough home fixture against Westshore RFC. Chris Assmus will referee the highly-anticipated Jericho Park Beach clash.

The Women’s Premier League returns with two mouth-watering fixtures on opening weekend. 2019 champions Capilano RFC travels to UBC to face the Thunderbirds, while Castaway Wanderers hosts Westshore in what will no doubt be an entertaining battle!

Five games take place in the Men’s Division 3 this weekend, with 2019 champions Axemen handed a bye. Burnaby Lake RFC hosts Kelowna RFC, while Scribes RFC has a tough opener against Bayside Sharks. The long-awaited return of the Meraloma Rogues sees them up against Kats in its first match of the new season. On Vancouver Island, UVic Vikes plays Castaway Wanderers and Comox Valley faces Nanaimo Hornets.

BC Rugby Spring Senior Leagues Week 1 Review: Back In Action!
Scroll to top