The BC Bears enjoyed a successful 2022 Western Canada Championships as the event returned to the calendar for the first time since 2019, culminating after three days of epic Age-Grade action at Kelowna’s Parkinson Recreation Park.

Six BC Bears teams battled hard over the course of the championship and topped the standings across U16 and U18 Boys and Girls Divisions.

The BC Bears U23 Women’s Team also enjoyed a successful return to action with two victories in their double-header against the Alberta Wolfpack.

Look back on some of the great moments and relive the action in our official 2022 Western Canada Championships Photo Gallery by clicking on the button below.

Photos courtesy of BC Rugby 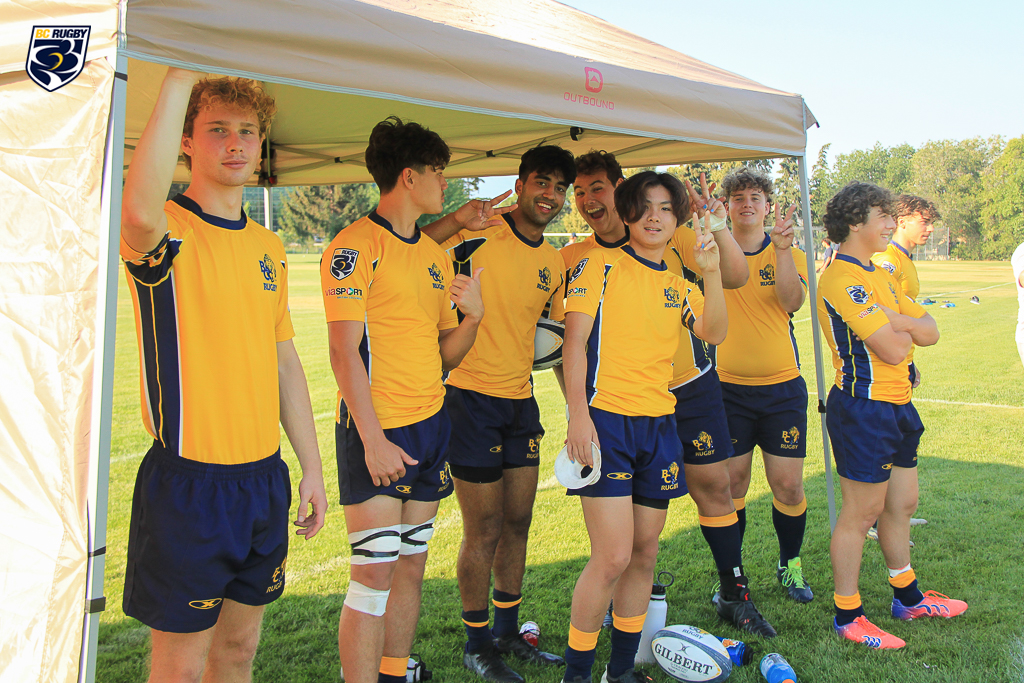 Canada Summer Games: How To Watch Team BC
Scroll to top