The BC Bears Selects Senior Men’s 7s team enjoyed a winning end to the 2022 RugbyTown7s Tournament as they were crowned Shield champions following three days of epic action in Denver, Colorado.

Led by Coaches Robin MacDowell and Mike Hall, along with physio Mo Yamali, the BC Bears Selects Men’s 7s team featured an array of young talent that utilized the competition to gain experience and showcase their talents.

That placed the Bears in the Bowl bracket, where they faced Gorilla Rugby in the quarterfinals. However, after a tight match, the Bears lost out 22-19 to their rivals and subsequently dropped into the Shield bracket.

The Bears powered past Shield semi-final opponents All Marine Rugby with a 33-19 win, setting up a Shield Final against Team Germany. The BC team dominated proceedings, with Brock Gallagher scoring a hat-trick of tries in the final to complete a 21-7 triumph.

Team-mate Kainoa Lloyd finished the tournament as joint top try-scorer with nine tries. All photos courtesy of Travis Prior.

BC Rugby will be releasing a full gallery from the tournament this week. 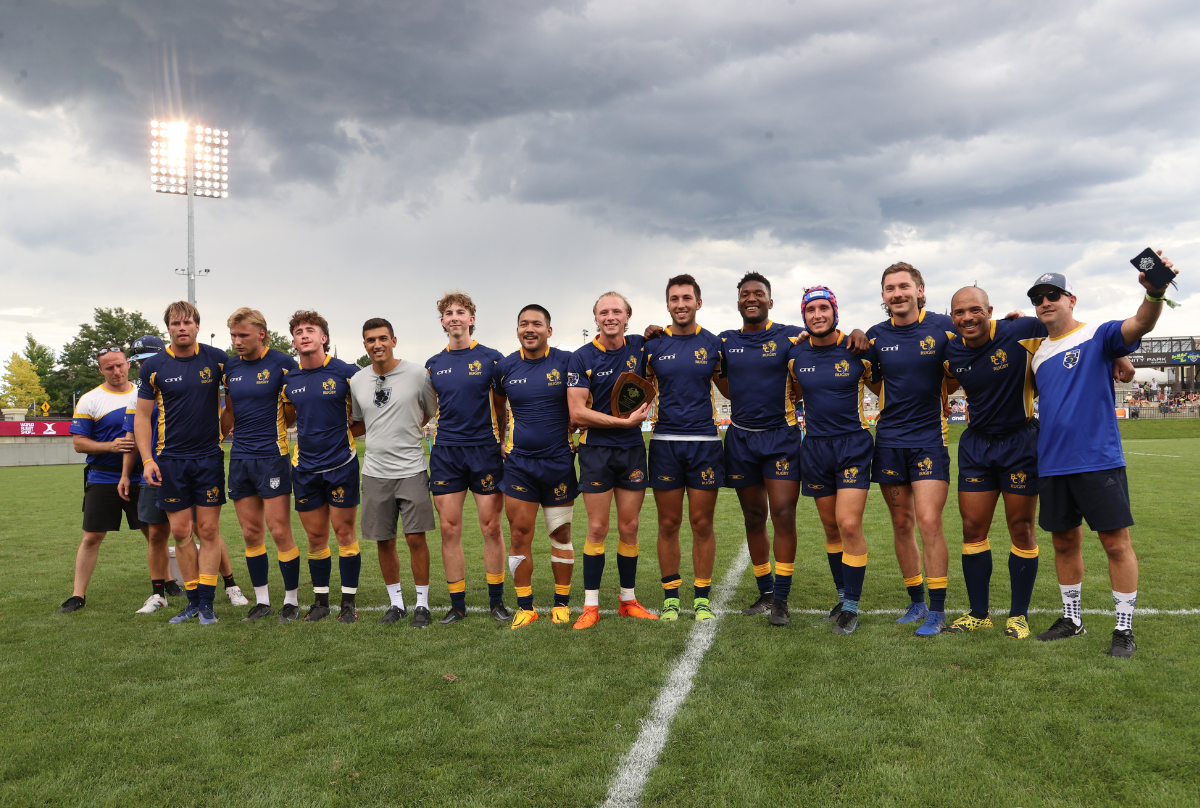 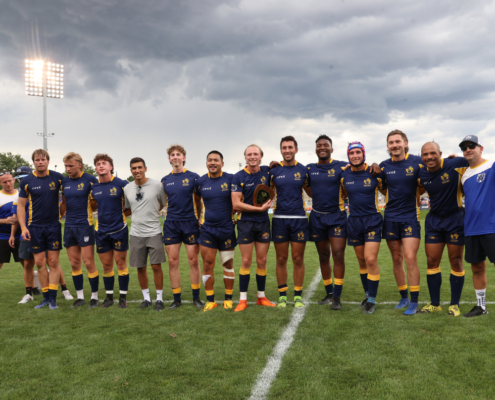 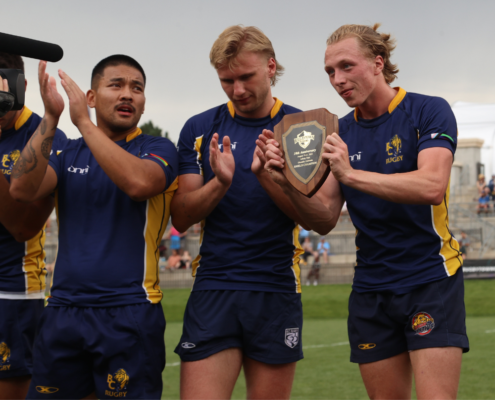 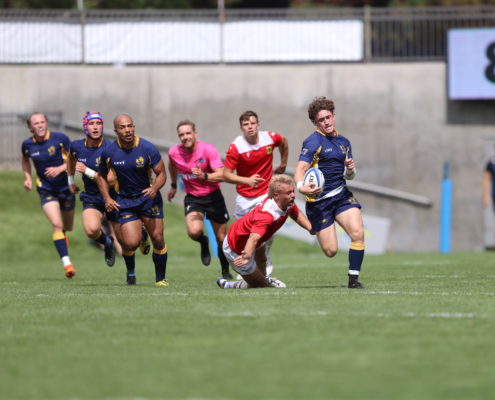 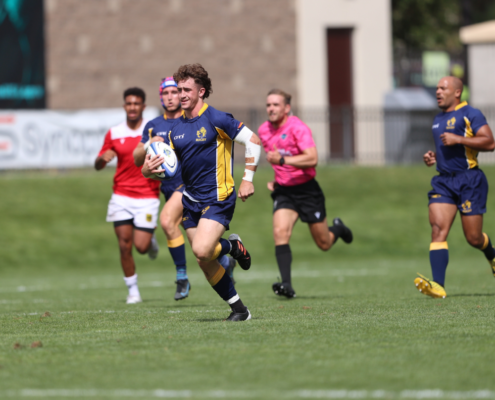 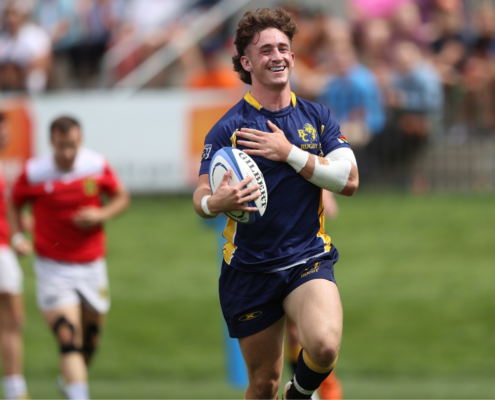 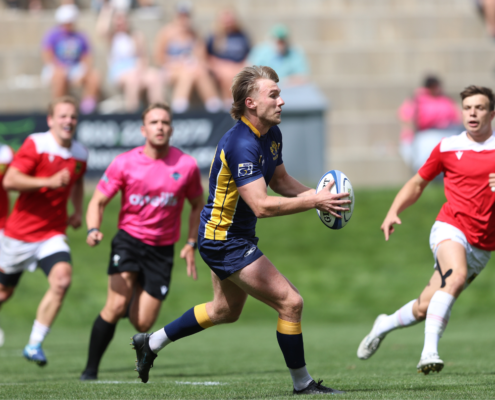 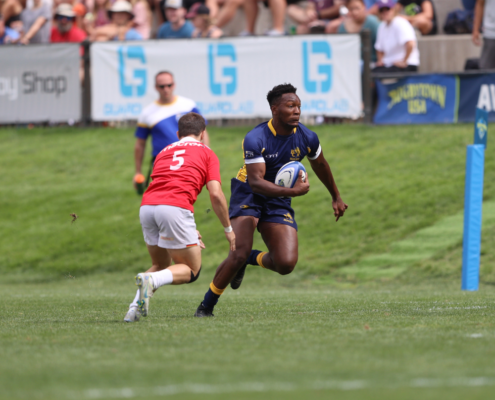 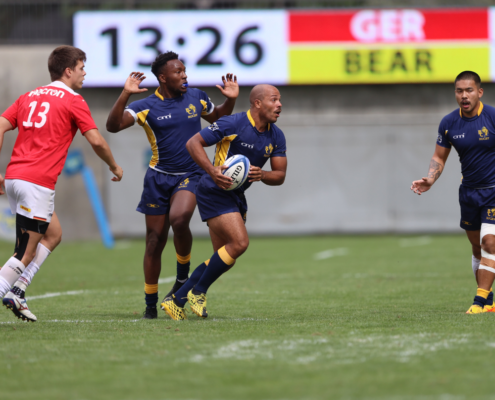 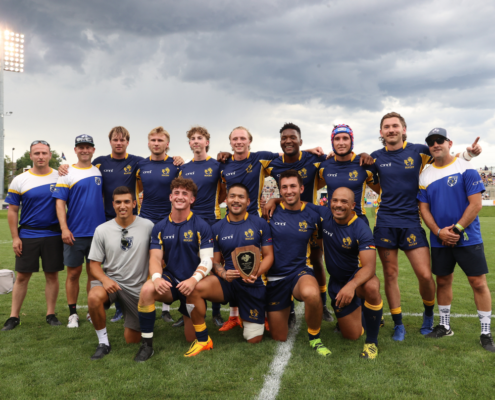 WATCH EVERY MATCH OF THE RUGBYTOWN 7s

Miss the 2022 RugbyTown 7s tournament? You can watch every match back on the RugbyTown Sevens website here.