With fixtures beginning August 18th, the Vancouver Rogues are representing Canada in a big way.

As the first gay and inclusive Rugby Team established in Canada, and the first Canadian Team to enter the premier division at the Bingham Cup, the Vancouver Rogues continue to inspire the BC Rugby community.

This week, Club President and newly appointed BC Rugby Board Director Brennan Bastyovanszky, gives an update on the first few days of the Bingham Cup including the opening ceremonies, final practise sessions and thoughts leading into the Rogues first fixtures. 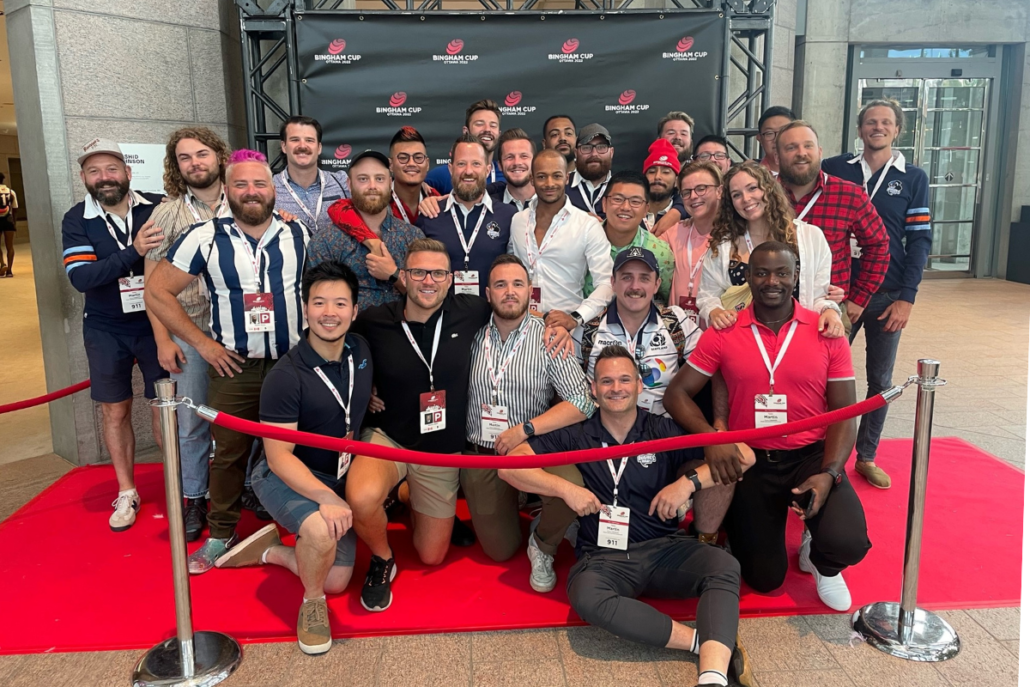 It’s been 18 months since the first Rogues practice. The Team is excited and nervous about playing their first game in the Bingham Cup. The lead up to the first day of games has been fun but full of emotion. For most of the Rogues, it is their first time playing in a multi-day or International Rugby Tournament. Emotions are high. Nerves abound but it is exciting.

Seen as a wild card, with the help of the local Vancouver community and BC Rugby, the Rogues have prepared as much as possible. We have played 20 games and been in 4 Tournaments in preparation for the Bingham Cup and brought a well-supplied medical team.

Many of the opposing Teams have been adversely impacted by COVID the past two years and have not been able to have the usual amount of games and training leading into a big competition like this. Some cities were hit very hard with floods, which meant fields were closed and games cancelled. Even top teams played only 5 or 6 games.

The atmosphere is joyous. It’s been four long years since the last Tournament held in Amsterdam in 2018 and it is so wonderful reconnecting with old friends from around the World.

It’s exhilarating. 1700 Rugby players and supporters enter into the National Gallery to celebrate the Opening Ceremonies. It’s now the largest Rugby Tournament in the World.

Our first games are against the 3rd and 4th ranked teams, Brisbane Hustler and the Kings Cross Steelers, which is an incredible trial by fire, but the boys are up for it. 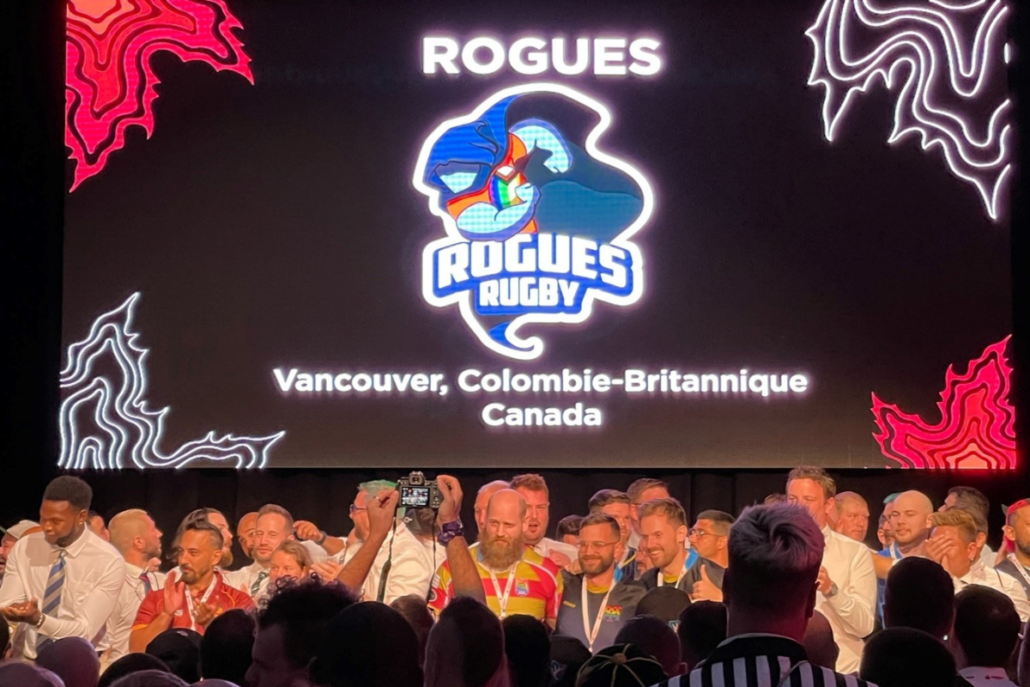 To learn more about the Bingham Cup, including fixtures and Tournament details, click on the buttons below.