University of Victoria Vikings and UBC Thunderbirds celebrated top awards at the annual All-Canadian gala that was held on Thursday evening. 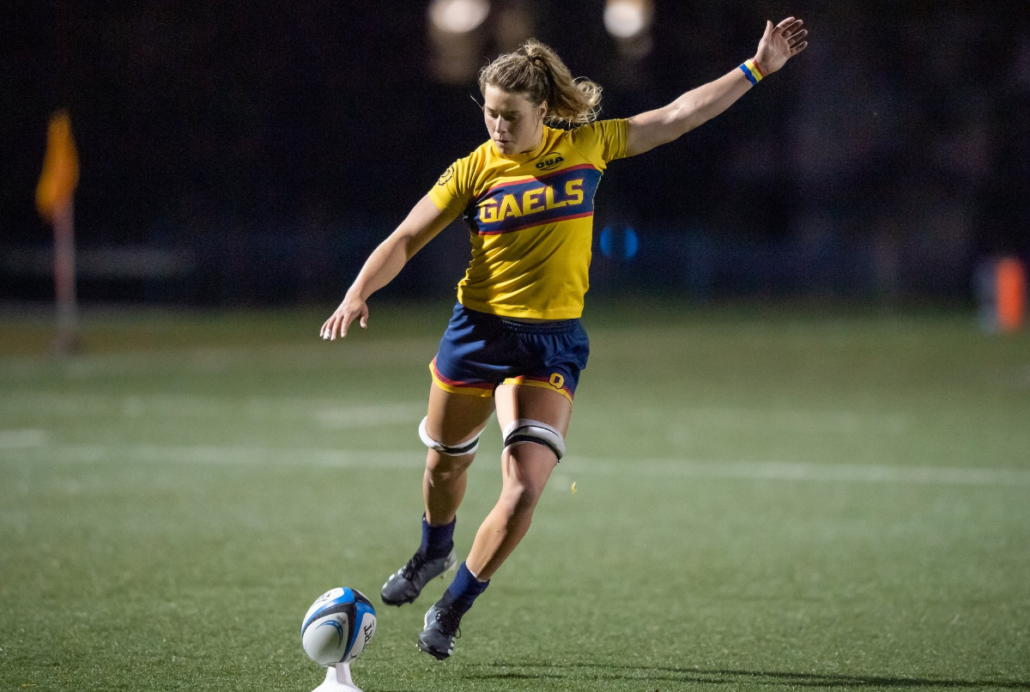 Wright, a newcomer to the Vikes program in 2021, was also awarded Canada West Rookie of the Year honours and a selection to the Canada West All-Star team following the conference playoffs.

Vikes Head Coach Brittany Waters said: “Larah has performed beyond her years and experience this year, demonstrating enormous potential. She has been one of our most consistent top performers and has a variety of skills in her toolbox. She is one of our leading point scorers and her defence is equally impressive. She is a hard worker and great teammate as well, and so deserving of this award.” 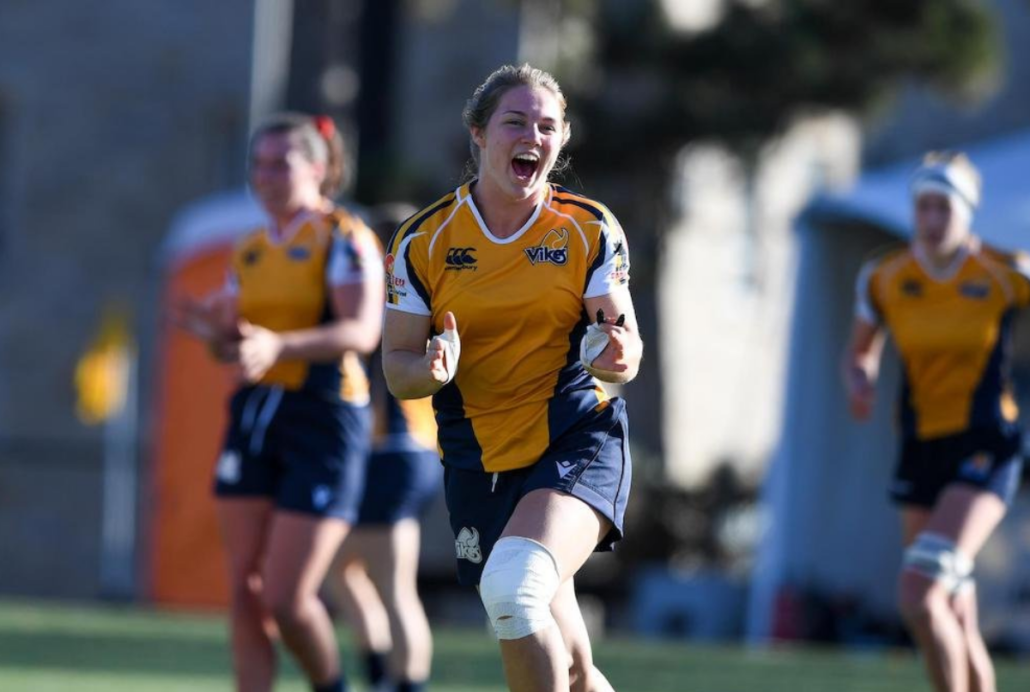 Murten, who was also named Canada West Coach of the Year for a second successive season, led the UBC Thunderbirds to an undefeated season and second consecutive Canada West title. He was at the helm for UBC’s 2019 Canada West title, the first in program history.

UBC Director of Athletics Robin D’Abreo said: “Dean has been absolutely fantastic in his leadership of our women’s rugby program. Building on the solid foundations laid down by our previous coach, Maria Gallo, Dean’s impact on the program has been hugely significant in the areas of performance and academic excellence, recruiting, team culture and fundraising.”

Information and photos courtesy of USPORTS and UVIC Vikes. 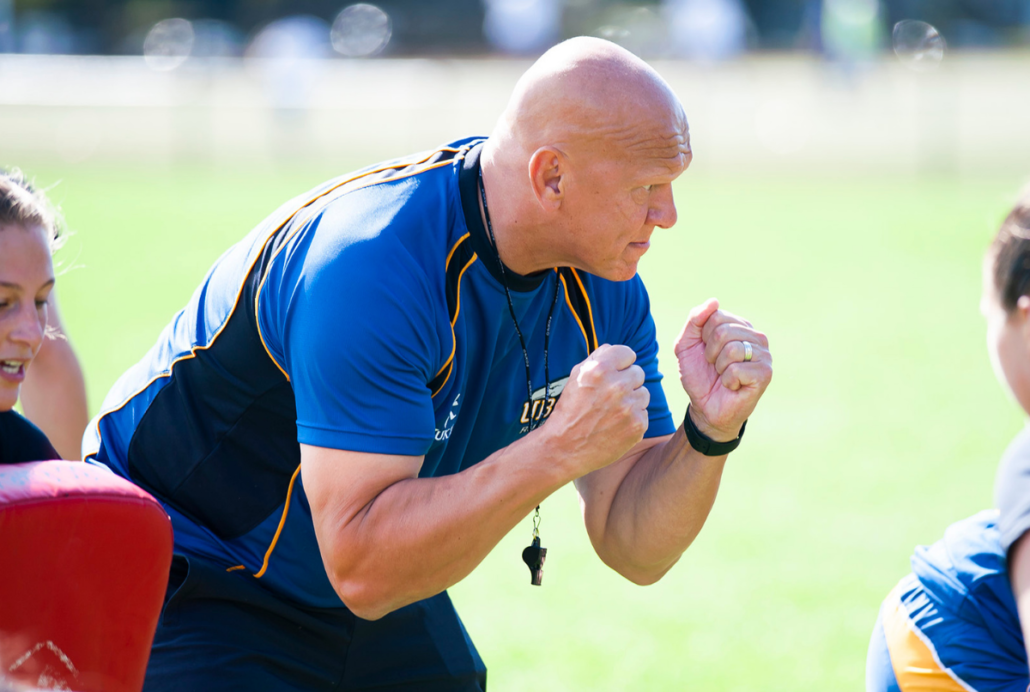 BC Represented In Latest Canada Men’s And Women’s Squads