Senior Club Rugby in the Lower Mainland returns this weekend as we welcome back the first full BC Rugby Fall-Spring Senior Club season since 2019/20.

Clubs from nine divisions across Senior Men’s and Women’s competitions, including the BC Rugby Men’s Premier League presented by Onni, will be back in action this Saturday.

Teams will be raring to go as the journey to the 2022/23 BC Rugby Senior Club Finals begins.

Make sure you are registered for the new season. BC Rugby Membership is available to any resident of BC. Through Membership, we continue to grow, develop, and manage Rugby by offering programs for all ages and skill levels (recreational to High-Performance), educational opportunities and access to exclusive benefits and services.

Registration is important – if you are not registered, you don’t have insurance. 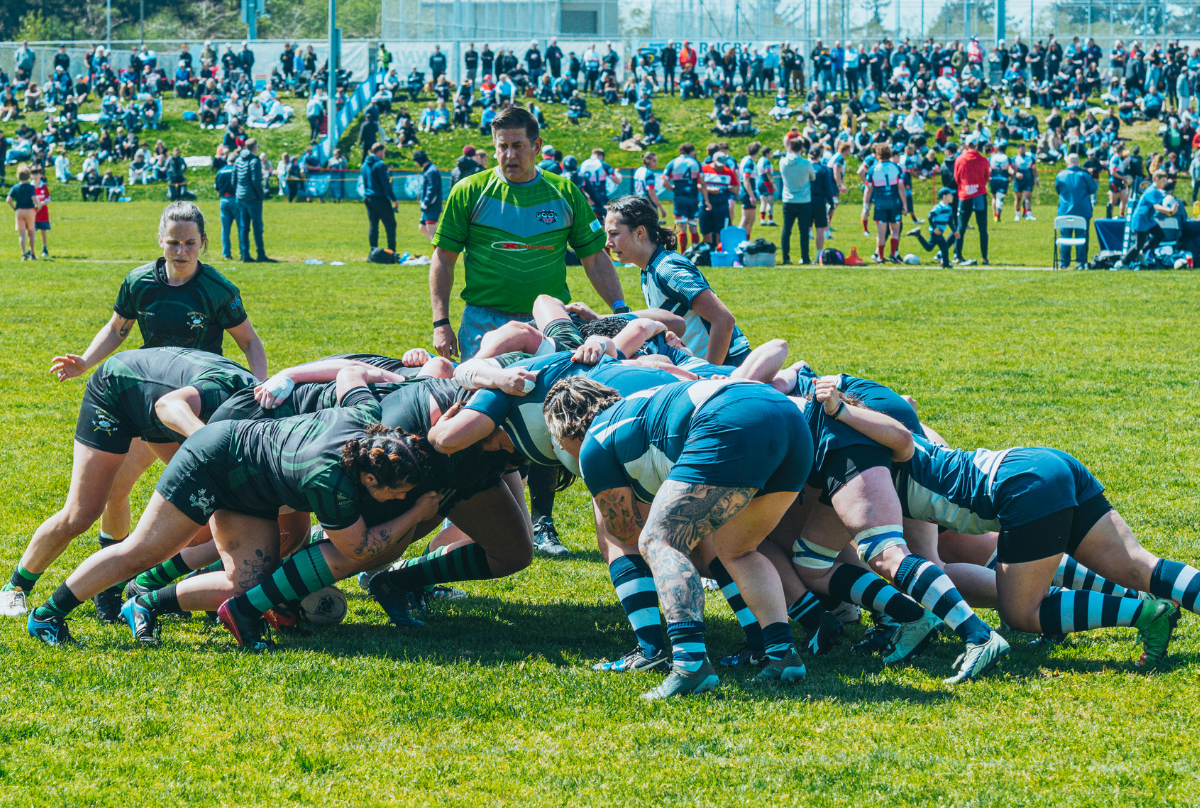 BC RUGBY CLUBS READY TO GO AFTER OFF-SEASON

It’s time to put the pre-season work into action as Lower Mainland Clubs return to the pitch this weekend.

All Senior Women’s teams will play regionally throughout the Fall across three Mainland and one Island Divisions, with regular leagues – including the BC Rugby Women’s Premier League – starting in Spring 2023.

The Men’s Premier League teams based on Vancouver Island – Castaway Wanderers RFC, James Bay AA and Westshore RFC – will face each other home and away with one bye week for each side.

The Mainland teams – Burnaby Lake RFC, Capilano RFC, Meraloma Rugby Club, Seattle RFC, UBCOB Ravens and Vancouver Rowing Club – face each other once with one bye week for each team.

UBC Thunderbirds, the 2022 Premier League champions, University of Victoria Vikes, Trinity West Spartans, and Pacific Pride will play each other home and away over the opening six weeks.

The BC Rugby Men’s Division 1 is wide open this season after the 2022 champions, UBCOB Ravens, returned to the Men’s Premier League Reserves Division.

Last season’s Division 2 champions, Axemen RFC, move up to Division 1, while 2022 Division 1 Runners-Up Bayside Sharks RFC will be aiming to go one better this time around.

In Men’s Division 2, newcomers Kats RFC will be looking for a double success following their 2022 Division 3 triumph in May.

In what will be a hotly contested league, the Kats will be joined by 2022 semi-finalists United RFC and Scribes RFC, as well as quarter-finalists Simon Fraser University Rugby Club. Burnaby Lake RFC, Capilano RFC, Meraloma Rugby Club and UBC Thunderbirds round up the division.

The Men’s Division 3 sees 17 Clubs go for glory and the right to be called champions in May. Runners-up Bayside Sharks RFC will be looking to avenge championship defeat to the Kats last time out.

2022 Playoff hopefuls Langley RFC, Chilliwack Crusaders and Richmond RFC all return, as does the Vancouver Rogues fresh off the back of a convincing Bingham Cup performance.

Senior Women’s teams will contest the first half of the 2022/23 season in regional divisions, before regular league play returns in Spring 2023. Each division, apart from Mainland Division 1, will begin with a Jamboree before teams then face each other in development matches each week. Check out the below table for regional splits and Jamboree fixtures!

No jamboree on opening week.

11:20am – Abbotsford vs. Simon Fraser University 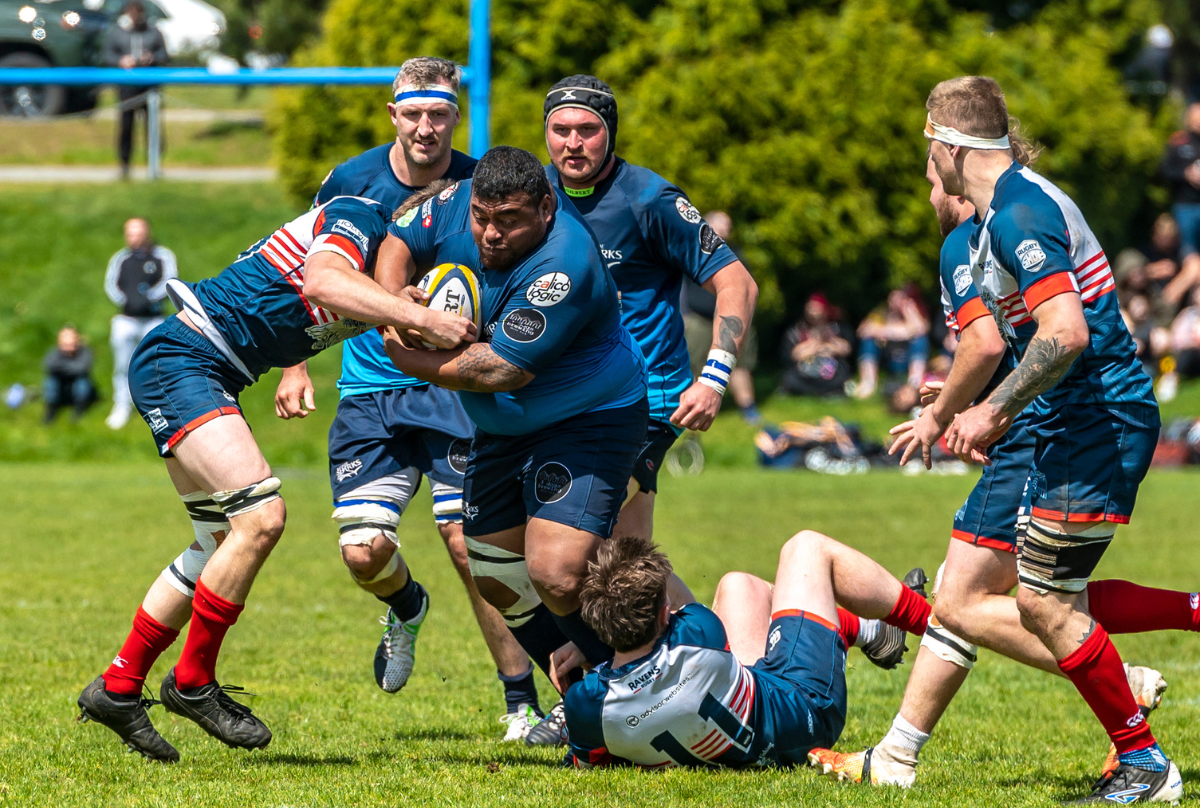 Below is clarification on the qualification format for the 2022/23 Men’s Premier Reserve/Men’s Division 1 Crossover Playoff Format scheduled for April 1, 2023.

While both leagues will ultimately play 17 fixtures throughout the season, the Men’s Premier League Reserves will begin with six rounds of regional competition. These regional games will not count towards final league standings.

The Men’s Division 1 teams will play 17 rounds of regular competition, with all results counting towards final league standings.

Once all regular league games are completed, the top eight teams from the Men’s Premier League Reserves and Men’s Division 1 will qualify for the Crossover Playoffs and face each other in the following seedings:

The eight winning teams will advance to the BC Rugby Senior Club Playoffs and will be reseeded ahead of the quarter-finals on April 15, 2023. 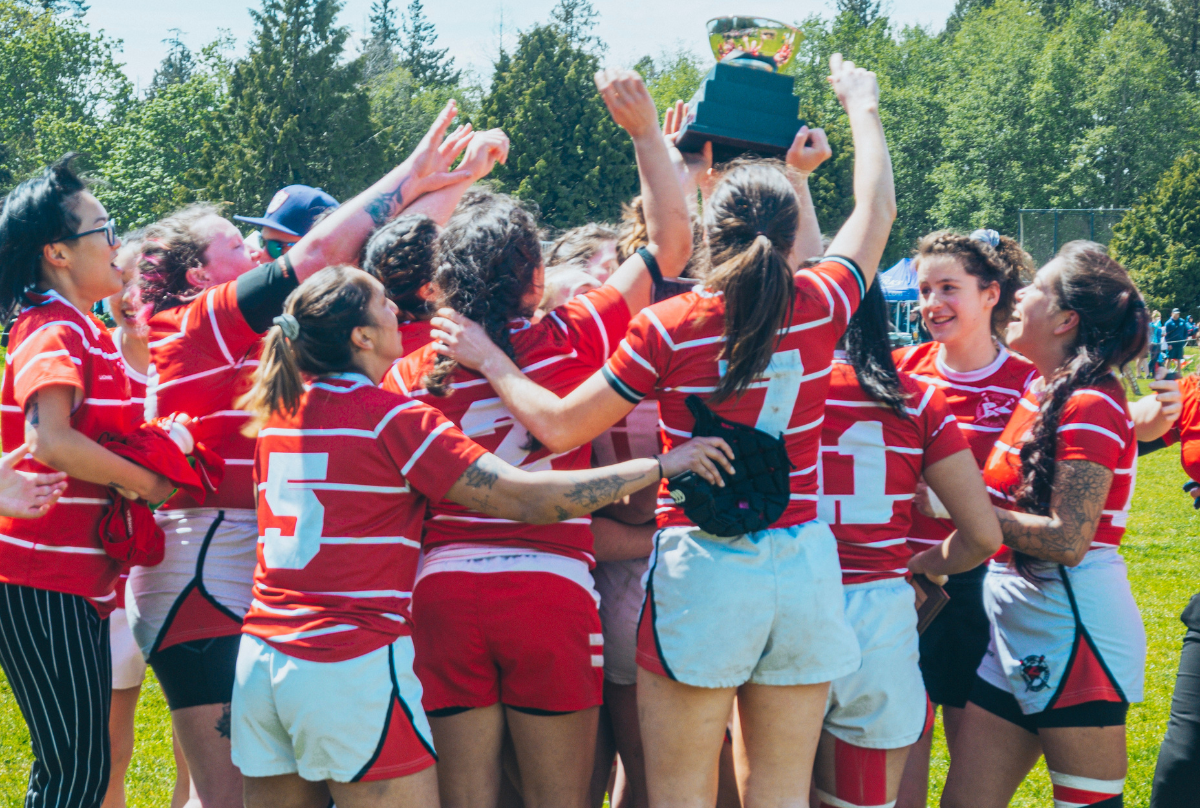 With an action-packed weekend of Rugby – which also includes the 2022 Saratoga Cup Finals in Kamloops – be sure to download the BC Rugby App to keep on top of all scores and results!