Canada’s National Senior Women’s 15s team will take on USA, England and Wales in a tantalizing set of November fixtures.

The exciting fixtures will see the national team will continue its preparations for the rescheduled Rugby World Cup in October 2022.

Canada kick off November with a double-header against the USA, before they travel to the UK to take on world No. 1 England in London and then Wales in Cardiff.

Further details on Canada’s National Senior Women’s 15s “Road to the Rugby World Cup” fixtures will be released when available. 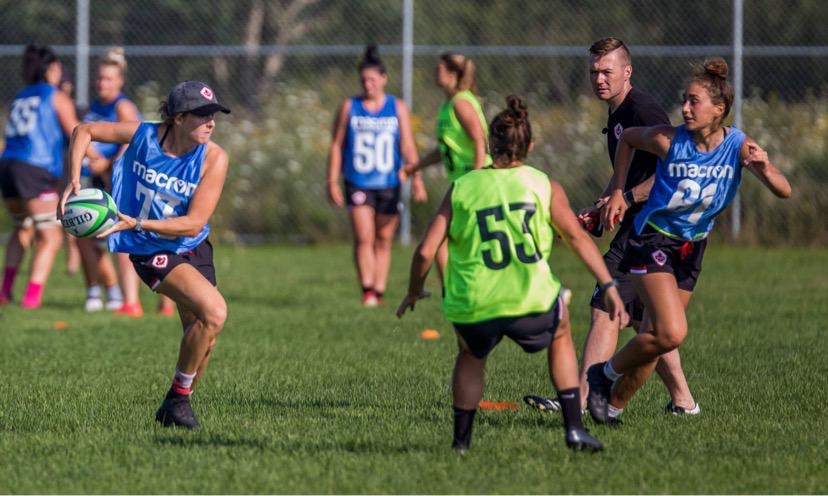 Highlighting the women’s upcoming fixtures is their Nov. 13 match-up versus England. The contest will be an important test for Canada to gauge their level against the world’s very best heading into next year’s World Cup.

The squad is in the midst of their week-long “Road to the Rugby World Cup” selection camp in Halifax. The camp includes evaluations, skills and tactical training, as well as strength and conditioning sessions.

The two teams contested consecutive games across a three-match series in 2017. They last met on English soil at Doncaster Knights’ Castle Park in a well-contested 27-19 win for the Red Roses in November 2018.

Canada’s Olympians on Why You Should Register Now and #JoinTheGame

How To Watch Canada’s Wheelchair Rugby Team At The Tokyo 2020 Paralym...
Scroll to top