The Wave clinched the first ever Coastal Cup championship with a hard fought 26-17 victory over the Pacific Pride academy, in what was billed as a title decider at Klahanie Park on Sunday.

Both Wave and Pride needed victory in the final game to secure the championship, but the Vancouver Rugby Union regional side triumphed to close out a perfect season with an unbeaten 6-0-0 record.

Pacific Pride finished their season with four victories, one defeat and one tie in six games.

In the final game of the 2021 Coastal Cup, UBC Thunderbirds defeated Crimson Tide 31-20 in Victoria. UBC finished the year with a 4-1-1 record, while the Tide close their season 2-4-0. 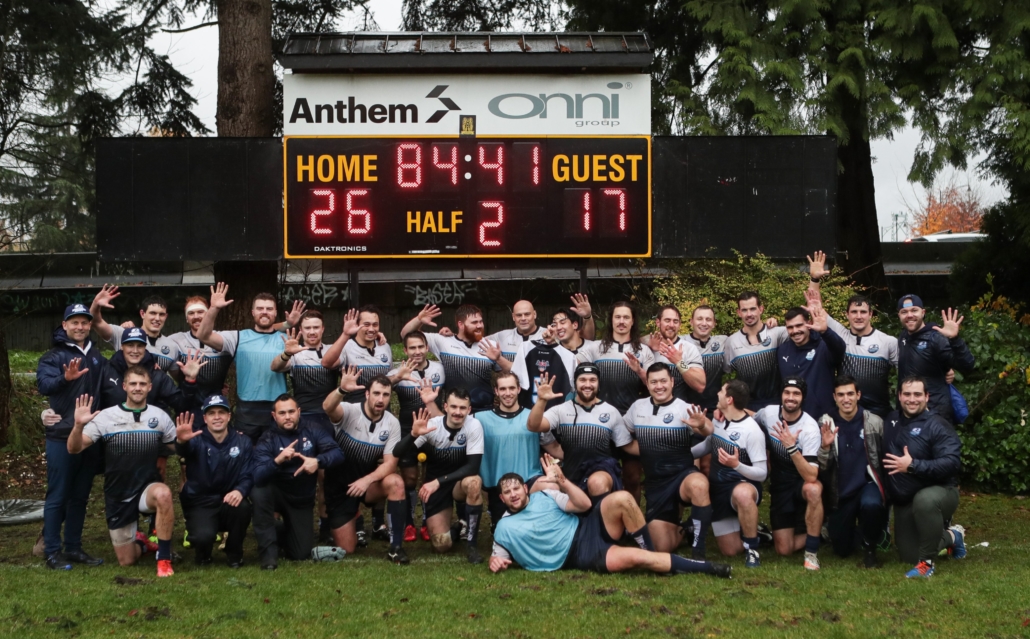 Vikes, Thunderbirds Close Out 2021 USPORTS Championships On A High