Welcome To The New Home of BC Rugby

Get ready for a Rugby summer – BC Rugby has an awesome new look.

We are excited to reveal our new, fully-optimised website, exclusive online fan store and four revitalized logos as part of our brand refresh.

The exciting revamp will aid BC Rugby’s purpose of growing, developing and managing the sport of Rugby in the Province of British Columbia.

Introducing the new home of BC Rugby

For one BC resident, our new website carries a special surprise.

Burnaby’s Isaias Parto, 7, fell in love with Rugby after his first visit to Burnaby Lake Rugby Club. Isaias enjoys the inclusive and welcoming atmosphere that Rugby creates in our communities.

Our new website has been optimised for both desktop and mobile to improve user experience across all platforms. The site is easier to use and features a simplified menu layout to help find exactly what you are looking for!

Visit the Find a Club page and choose your new Rugby club – click on the profiles and explore the icons to learn more! 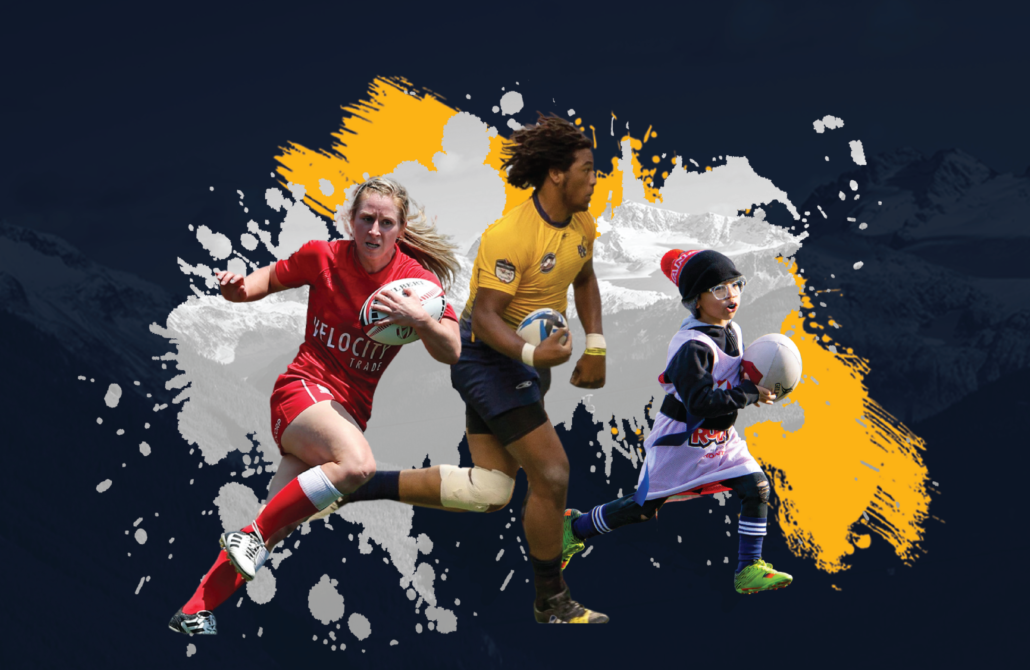 Get kitted out and #WearTheBear this summer!

Choose from a vibrant range of t-shirts, hoodies, singlets and hats featuring the iconic BC Rugby gold and navy colours.

Sign up for a Touch Rugby league in BC now!

Explore our range with sizing for men, women and youth.

New items will be launched throughout the partnership – keep checking our social media accounts for exclusive competitions to design and win BC Rugby merchandise.

Show your support and #WearTheBear with pride – visit the official BC Rugby Shop for the latest BC merchandise now. 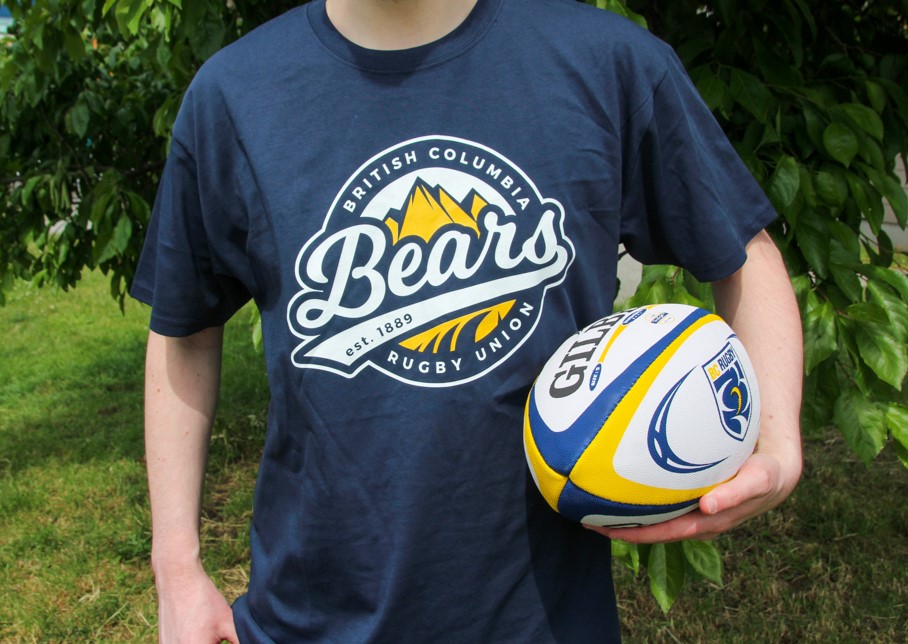 Introducing Our Refreshed Brand and Logos

As well as improving our website, BC Rugby has also been busy updating our logos.

The new BC Rugby Shield features a cleaner design with fresh colouring that is instantly recognisable. This shield represents our identity not just within our community, but also the wider Canadian Rugby community and beyond.

The BC Bear is highly recognisable image with over a decade of history behind it. With the new BC Bears logo, we want to champion a greater sense of team, identity and consistency between all BC Provincial Representative teams.

See yourself as a future BC Bear? Sign up for one of our High-Performance Camps this summer

We wanted to create a brand and culture that makes people proud to #WearTheBear.

Alongside the updated BC Bears crest, we have created an alternate BC Bear Head logo to further enhance the BC Bears brand.

What do you think of our logos? Let us know on social media! 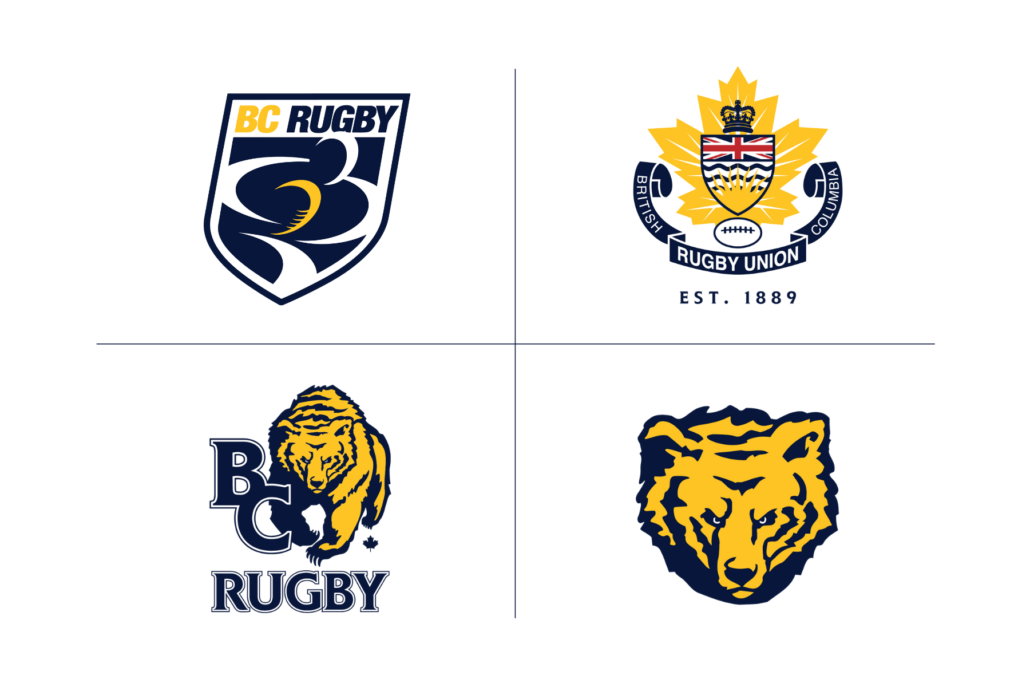 Join The Touch Rugby Boom – Sign Up for a Summer League Now!